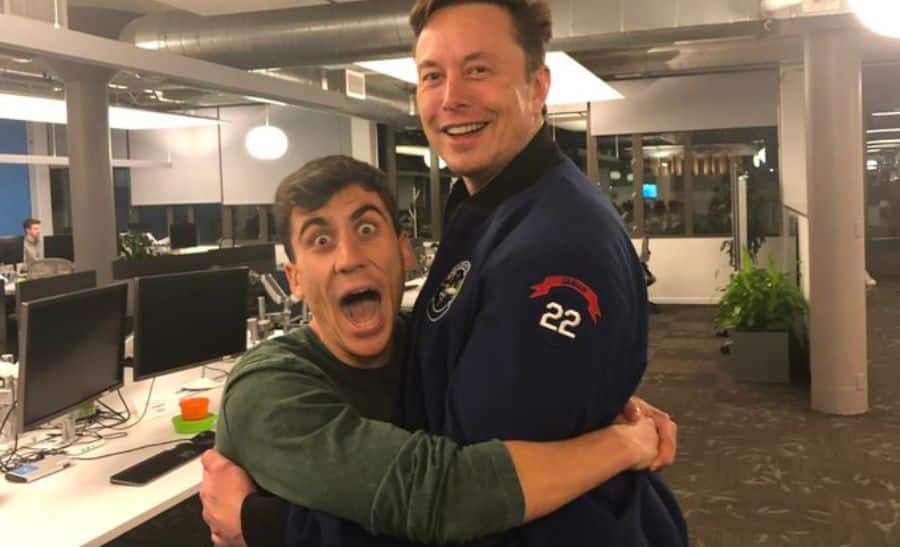 New Delhi: Tech billionaire and the owner of Twitter, SpaceX, and Tesla Elon Musk is no doubt a renowned personality with a lot of fan following in the US and the outside. A YouTuber named Fidias waited for many months outside Twitter’s headquarters to give him a hug. His wish came true on the National Hugging Day and he finally hugged Musk in the office.

“We are definitely living in a simulation @elonmusk! Happy National Hugging Day everyone,” Fidias tweeted in his official channel on January 22, 2023.

A Twitter user Matt Wallace commented on the tweet and said that it was epic with a laughing emoji. Another user named John Hawkins commented, “Oh wow, it finally happened! Congratulations man! I know you’ve been working on that for months!

A Twitter user Tayo Aina wrote that he was the definition of determination.

Twitter to launch a higher priced subscription with zero-ads

Twitter head Elon Musk has said in a Twitter thread that the platform is planning to bring a higher priced subscription with zero-ads in the coming days. It will provide rich and smooth user experience as Musk said that “ads are too frequent on Twitter and too big”. The microblogging site is taking steps to address both the problems. 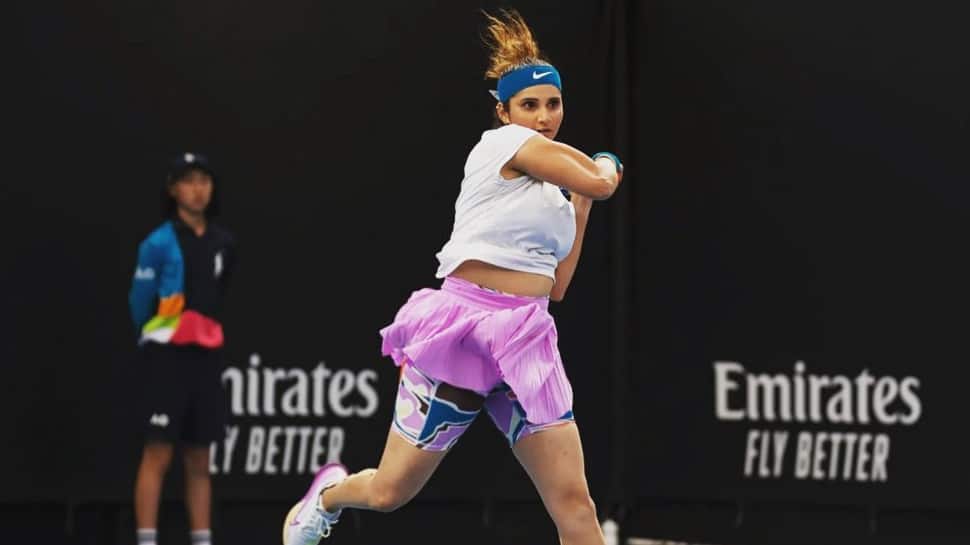 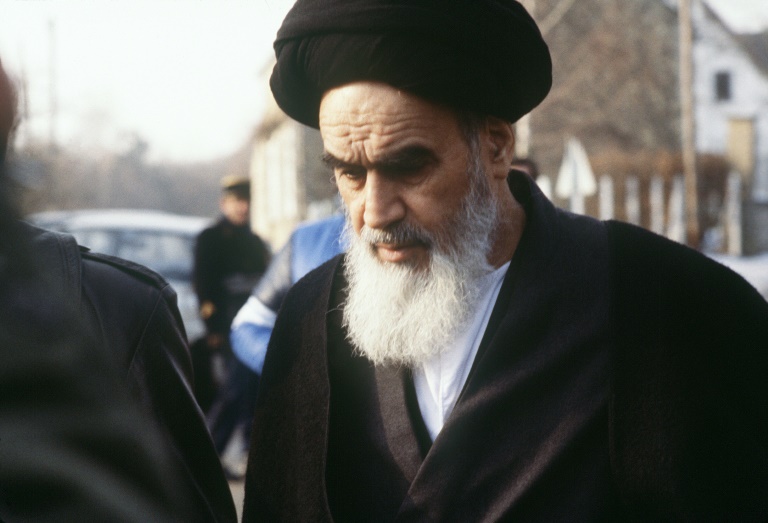