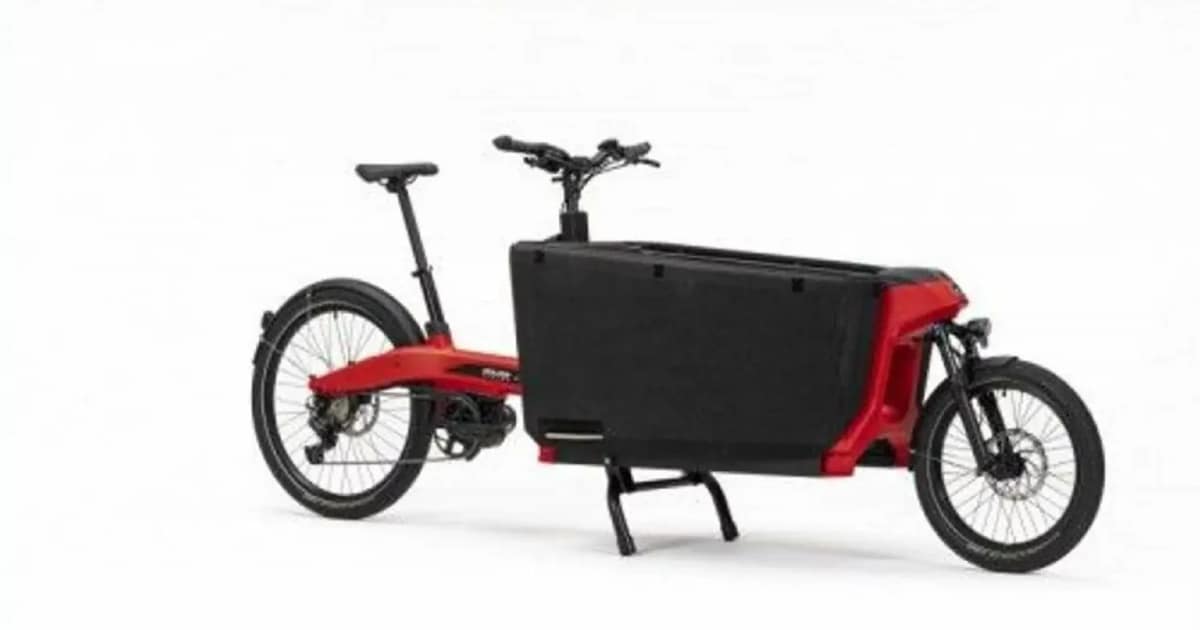 Toyota has reportedly joined hands with French e-bike brand Douze to develop an electric cargo bike. The vehicle, christened as the Douze Cycles x Toyota Mobility cargo bike, could come in handy especially in the delivery sector as it offers ample storage space for luggage. This electric vehicle can carry a load of up to 100 kg. The company claims that its range is 62 miles (about 100 kilometers).

According to Gizmochina, Toyota has teamed up with Douze to introduce the Douze Cycles x Toyota Mobility electric cargo bike, which packs a lot of storage space. At present, its price has not been announced, but the report says that this electric cargo bike can be launched by the month of September 2023.

Talking about the features, the bike is reportedly equipped with a strong aluminum frame with an 850 mm long loading platform that can carry goods weighing up to 100 kg. This can make it ideal for tasks such as delivery. The cargo e-bike is equipped with an electric motor from Yamaha, which is capable of generating 250W power.

It includes a 500-Wh battery pack. Thanks to this powertrain, the e-bike can deliver a range of 62 miles. However, as per reports, this figure depends on the amount of luggage you are carrying. The front end of the bike is detachable for easy storage, making it a convenient option for those with limited space.

Information about its top speed has not been given in the report. As mentioned, the electric cargo bike will be launched in September this year, at which time all its specifications and pricing are expected to be revealed. 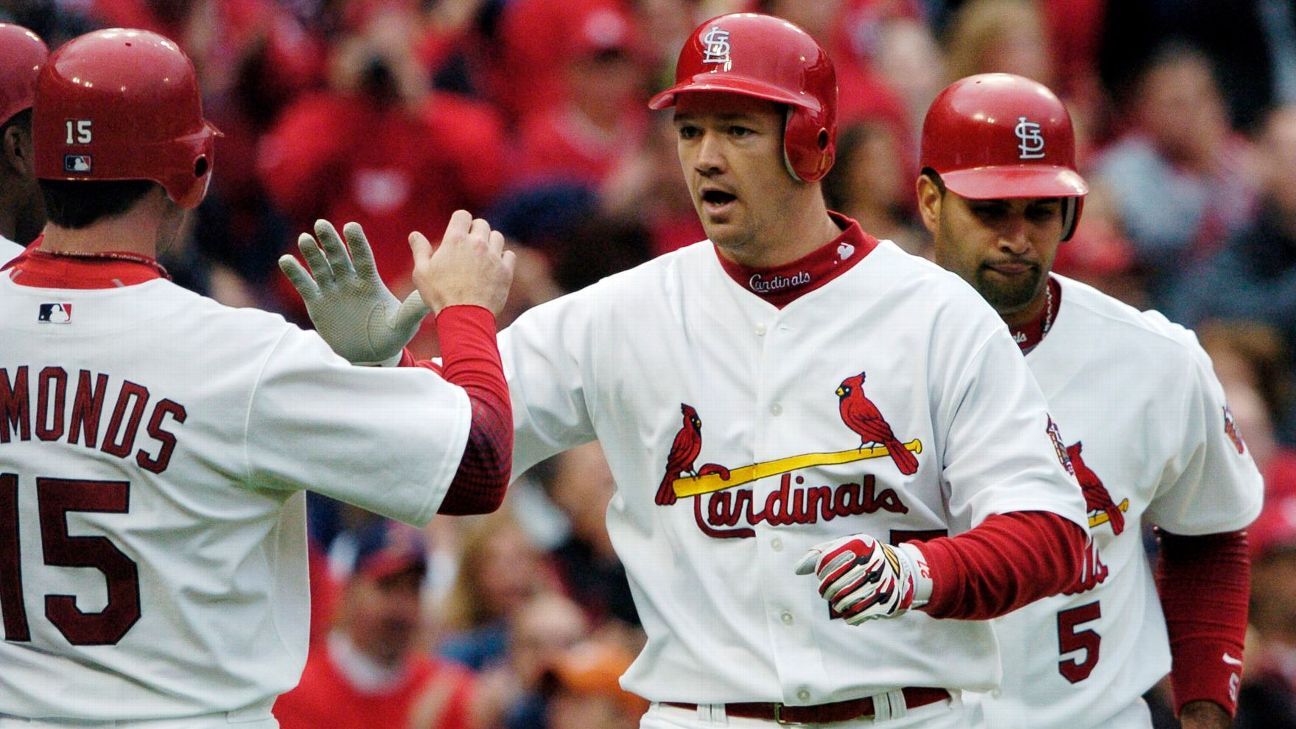