The glimpse of Pathan’s craze has been seen since this morning itself. There is continuous news about the crowd of fans in the film and theaters and it is being said that the film can earn a bang. Tell that how much the fans of superstar Shah Rukh Khan love him, a glimpse of this has been seen in Kolkata. Yes, during this time the fans of Shahrukh Khan have taken out his procession.

In fact, a picture of Shahrukh Khan’s poster and buggy is becoming increasingly viral on social media. In this you will clearly see that a poster of Shahrukh Khan riding on a chariot is visible in which a big garland is lying.

In this way the fans of Shahrukh Khan are celebrating this film. As soon as this picture came out, there has been a blast on social media and the fans are continuously praising him.

Box office records will be broken

Sometime back, the news of advance booking for Shah Rukh Khan’s film came to the fore and it was said that no film has had such advance booking before. In terms of earning, the film is being compared to Bahubali but the final result is yet to come. Shahrukh Khan’s fan following is not hidden from anyone and it is being said that he will do a big bang.

After the release of the film, Shahrukh Khan is being praised a lot and good reviews are being seen. Many experts have given this film up to 4 stars. In such a situation, if Shah Rukh Khan’s film does not earn well, then it is bad news for Bollywood. 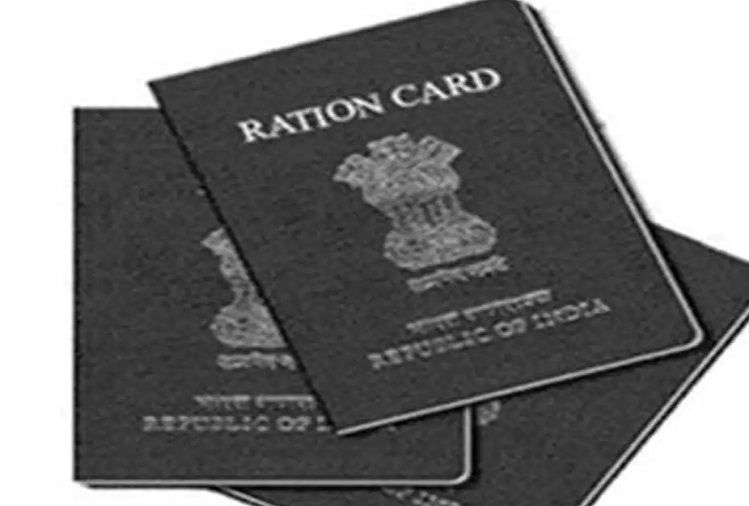 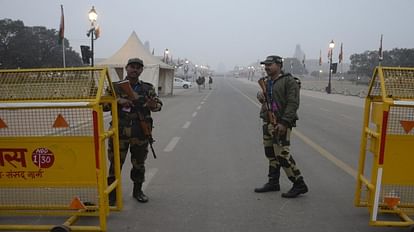