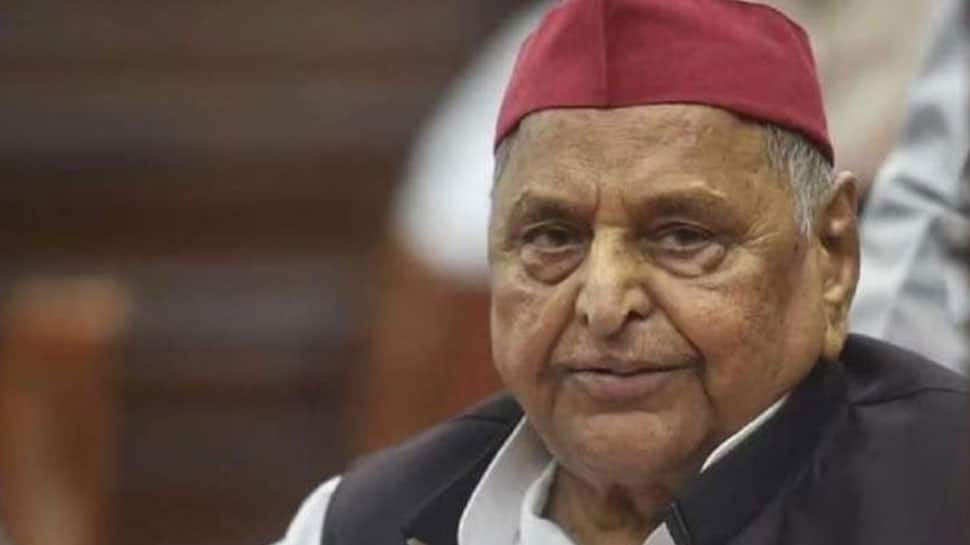 Padma Awards – one of the highest civilian awards of the country – are conferred in three categories, namely, Padma Vibhushan, Padma Bhushan and Padma Shri, for excellence in various disciplines and fields of activities such as art, social work, public affairs, science and engineering, trade and industry, medicine, literature and education, sports, civil service, etc.

Prime Minister Narendra Modi has congratulated all Padma award winners. “India cherishes their rich and varied contributions to the nation and their efforts to enhance our growth trajectory,” the PM said in a tweet.

Prime Minister Narendra Modi tweeted his congratulations. “India cherishes their rich and varied contributions to the nation and their efforts to enhance our growth trajectory,” he said.

This year, the President has approved 106 Padma Awards including 3 duo cases (in a duo case, the award is counted as one). The list comprises six Padma Vibhushan, nine Padma Bhushan and 91 Padma Shri Awards.