The 43rd Razzie Awards Nominations recently released a list of cinematic films and performances for 2022, revealing the year’s “Worst” category. The Razzie Award nominations list has come under fire from all quarters for the nomination of 12-year-old actress Ryan Kiera Armstrong as ‘Worst Actress’.

In fact, when the Razzie Awards released their nominations list with the “worst” films and performances of 2022, many fans realized that 12-year-old Ryan Armstrong was nominated as Worst Actress for her performance in ‘Firestarter.’ Enrollment is not the right choice.

However, this is not the first time that Razzi has nominated a child artist. Previously, actors Gary Coleman was nominated at age 12, in 1994, and Macaulay Culkin, at age 13.

Fans Condemn Razzie Awards Nominations’ “Worst” Category, Saying, “The Razzies Nominating a 12-Year-Old Child Artist for “Worst” Actress Will Surely Be a Look to Her Career in the Future” They are messing with. It may lead to blacklisting of this child artist or it may lead to bullying, exploitation, depression, drug addiction and even suicide.'”

Others felt that Razzi was only intimidating certain artists. One user wrote, “Nominating a 12 year old girl for anything ‘worst’ seems straight up bullying her. #razzies #razziawards.” Another user pointed out the Razzie Awards’ double standards on other issues in the past. He wrote, “#Razzies in 2022 insulting Bruce Willis and Shelley Duvall that was brutal, it was not cool!

Let me tell you, Ryan Armstrong was born on March 10, 2010 in New York City. At the age of 5, Ryan made her acting debut in 2017 with Netflix’s ‘Anne with an E’. Viewers have seen Ryan grow up with films like ‘The Art of Racing in the Rain’, ‘IT: Chapter II’, ‘The Glorias: Life on the Road’ and ‘Tomorrow’s War’. Ryan, the daughter of Dr. Berta Bacic and actor Dean Armstrong, lives in Los Angeles. 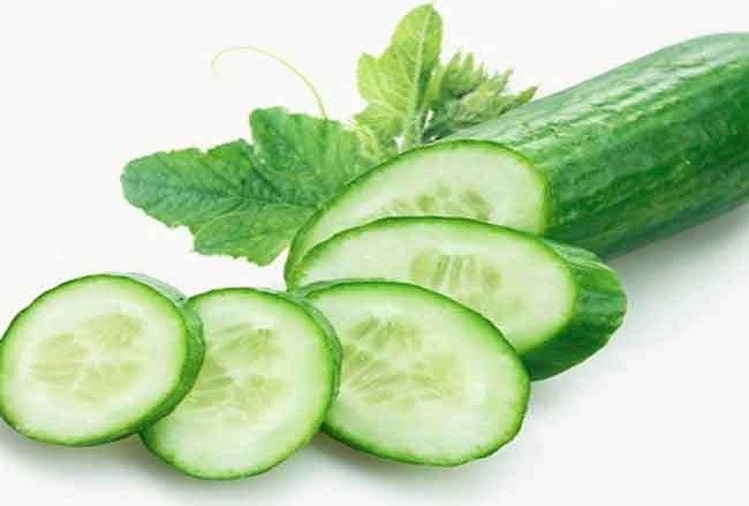 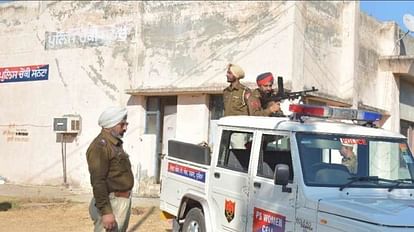