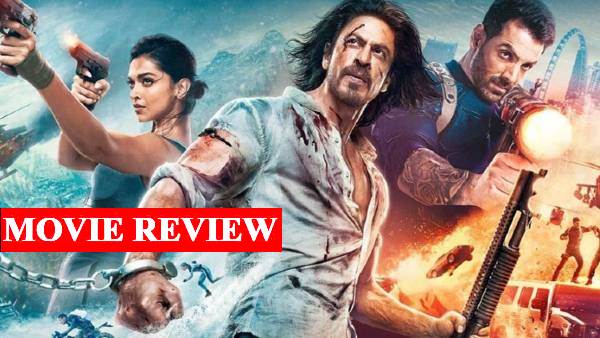 The Padma Awards are presented by the President of India at a ceremony held at Rashtrapati Bhavan, usually around March/April every year. This time 19 awardees are women and the list also includes 2 persons from the category of Foreigners/NRI/PIO/OCI and 7 posthumous awardees.

Actress Raveena Tandon is known for her remarkable contribution to Indian cinema. He has acted in many films and has taken Hindi cinema to new heights. In 2022, she appeared in the film KGF 2. Also has been a part of the web series. Let me tell you, Raveena Tandon has also been associated with PETA since the year 2002.

The composer has been in the limelight in the past as he was awarded the Golden Globe Award for Best Original Score for his song ‘Naatu Naatu’ in the film RRR. At present, this song is also included in the Oscar race. Keeravani has given memorable songs to the Indian film industry earlier also.

Zakir Hussain is a famous tabla player and musician. He will be honored with the Padma Vibhushan award this year. Earlier, he has been honored with Padma Shri in 1988 and Padma Bhushan in 2002 for his incomparable contribution in the field of music. 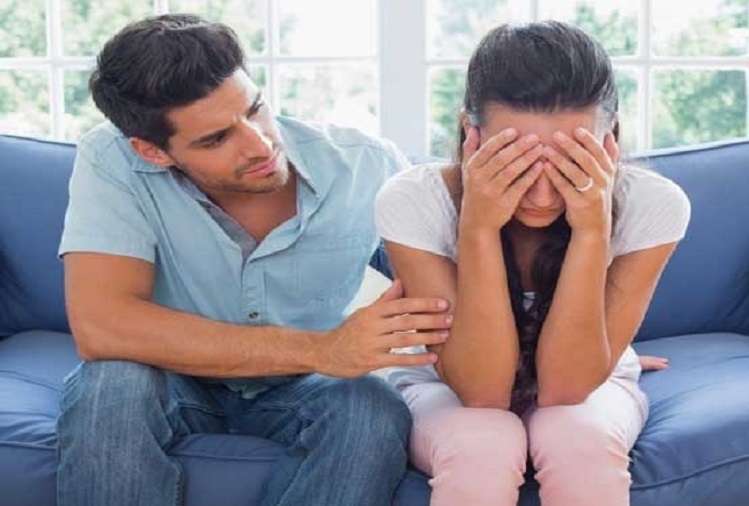 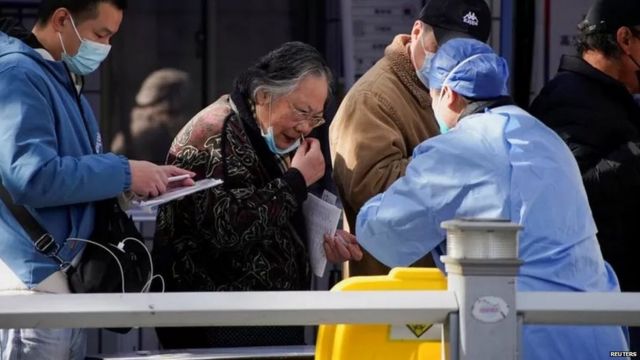