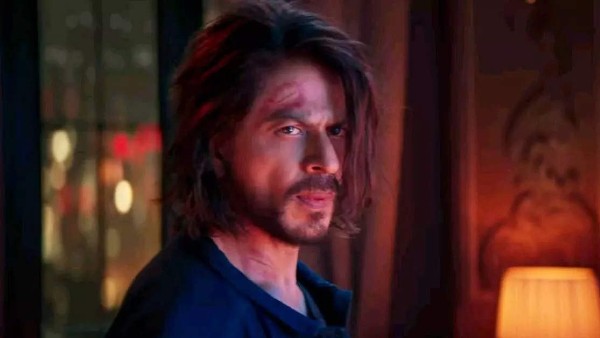 Fans are celebrating the release of Pathan:

Seeing their favorite star on the big screen after a long time, the fans of Shah Rukh Khan spread across South India are celebrating in different ways. At some places tea is being served in Pathan theme tea cups and at some places realistic Rangoli of Pathan is being made. As if the city of Chennai is painted in the color of ‘Pathan’ everywhere. The entire city is celebrating the release of ‘Pathan’ in different ways. Rickshaws adorned with Tamil and Telugu posters of ‘Pathan’ are being parked on the streets of Chennai in a very different way. Its video has been shared by the fan page of Shahrukh Khan.

A fan page of Shah Rukh Khan on Instagram has shared different ‘Pathan’ themed items made in Chennai. Photos of bags and umbrellas with ‘Pathan’ printed in the markets of Chennai have been shared on this fan page itself. The caption of this post read, ‘Pathan fever has taken hold of the streets of Chennai. Chennai markets are full of umbrellas and bags with Pathan print. Not only this, the fans of Shahrukh Khan who returned to the silver screen after a gap of 4 years are also getting ‘Pathan’ special tickets and posters printed. ‘Pathan’ special rangolis have been drawn on the streets of Chennai which look quite realistic. 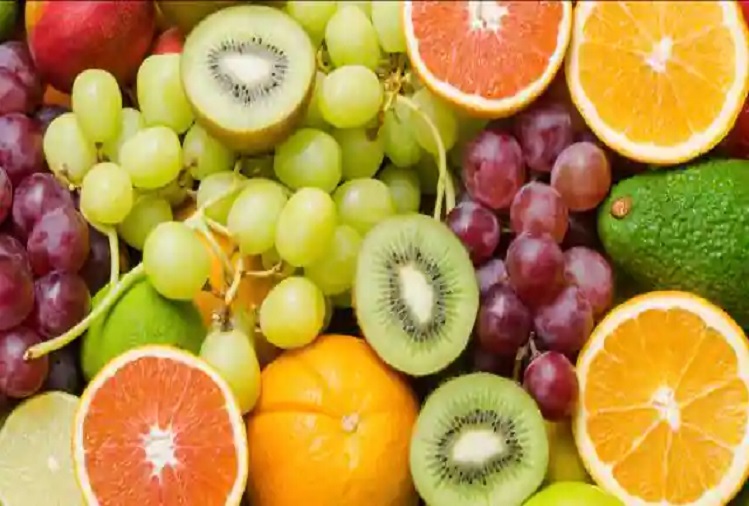 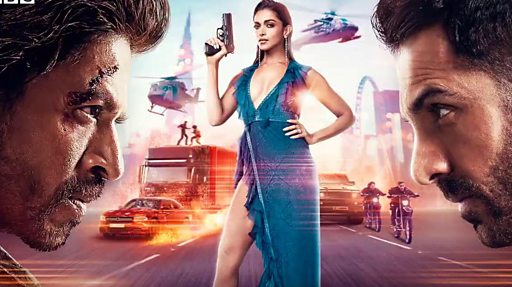