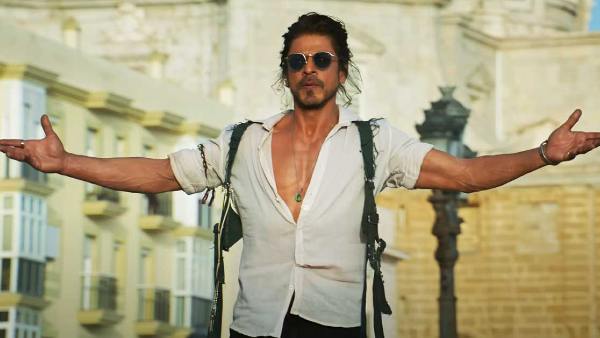 With this, this action entertainer of Shahrukh Khan has proved to be the biggest opening Bollywood film. The film has left behind films like KGF 2 (Hindi) and War. Let me tell you, KGF 2 gave an opening of 53.95 crores in Hindi .. and War 53.35 crores ..

Pathan has also proved to be the biggest opening film of Shah Rukh Khan. Earlier in the year 2014, the film Happy New Year was made on top.. which gave an opening collection of 44.97 crores. No doubt Pathan will become the biggest film of Shahrukh’s career surpassing Chennai Express.

Beaten everyone even in advance booking

For the first day of Pathan, a collection of 25.05 crores was done from the advance booking itself. Please tell, this thing is happening only for national chains. The film’s advance booking earnings are as follows.. PVR – 11.40 cr, INOX: 8.75 cr, Cinepolis – 4.90 cr..

Released in over 100 countries

If trade pundits are to be believed, Pathan will cross the 100 crore mark in two days. After giving an opening of around 55 crores, the film is going to earn between 55-60 crores on January 26 as well. At the same time, similar numbers can be seen on the weekend as well. There is a lot of hope that the film will easily enter the 300 crore club. 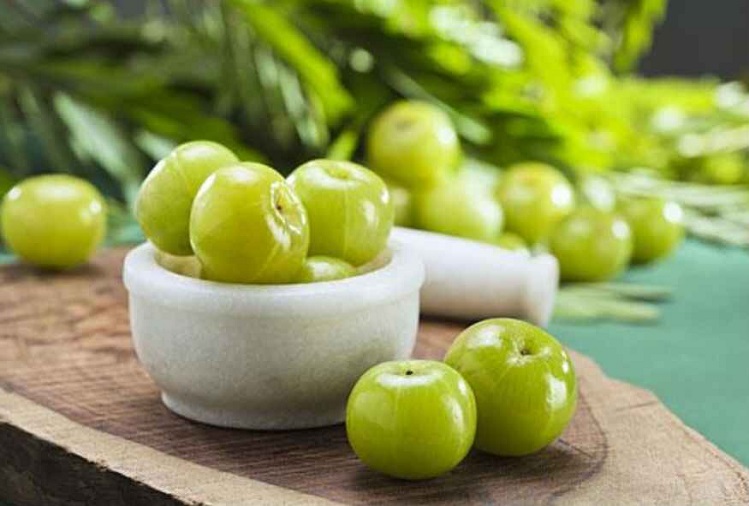