Kapil Deep Prasad, 68, is a resident of Nalanda district. He has done excellent work in textile art. Because of which he has been given this award. Kapil Dev Prasad Bawan Booti, ​​who brought pride to Bihar, is a connoisseur of art. He has engraved his art on many big and long clothes so far. Kapil Deep Prasad has recognized the weaving of Basavanbigha as a national level art after 20 years.

If you want to read the latest and quality news related to capital Patna district on your WhatsApp, please click here.

Apart from that, Anand Kumar has received the Padma Shri award in the field of education and literature. Born on 1 January 1973, Anand is considered an educationist and scholar from Bihar. He took the responsibility of getting admission of poor children in institutions like IIT through Super Thirty. Many big renowned companies of the world have made films on them. Film makers from Mumbai along with Discovery India have also made a film on Anand’s life. Anand’s father was a clerk in the postal department. Anand studied in a government school and runs Super Thirty. Seeing his contribution, the government has given him the award.

Award to three people of Bihar

Subhadra Devi has been given the Padma Shri Award for doing better work in the field of arts in Bihar. After receiving the award of three personalities of Bihar, a wave of happiness has spread in the entire state. Subhadra Devi is a resident of Madhubani district. 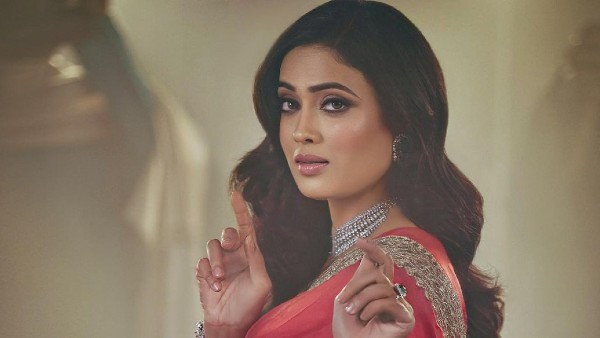