OnePlus 11 series is launching in India next month

OnePlus has already confirmed its big-ticket launch event to see multiple products, and now you have another on the list.

The OnePlus 11 launch date in India has already been confirmed and we also know that the company will have a few more products at the event. But now, OnePlus has said that it will have another phone as a part of the series on the same date and it will be the OnePlus 11R.

Well, technically, the reveal was made by Amazon through its product launch teaser on the website but with Amazon being the exclusive online partner for OnePlus in India, it is fair to say that the brand itself is making this announcement publicly.

The OnePlus 11R is going to be the successor to the OnePlus 10R that was launched last year and is rumored to come with the Snapdragon 8+ Gen 1 chipset, which is a flagship-grade processor. We expect the phone to have RAM up to 16GB and higher storage variants. We don’t have much idea about its cameras and charging support but we won’t have to wait long to get details on those features.

The OnePlus event on February 7 is shaping up to be a big affair not only because it will be hosted in India but it is also the product unveiling for the global markets. In addition to the OnePlus 11 series, we will also see the launch of the OnePlus Buds Pro 2, a new OnePlus TV, OnePlus making its debut in the keyboard space and more. We will be covering the big OnePlus launch event to give you all the details and updates. 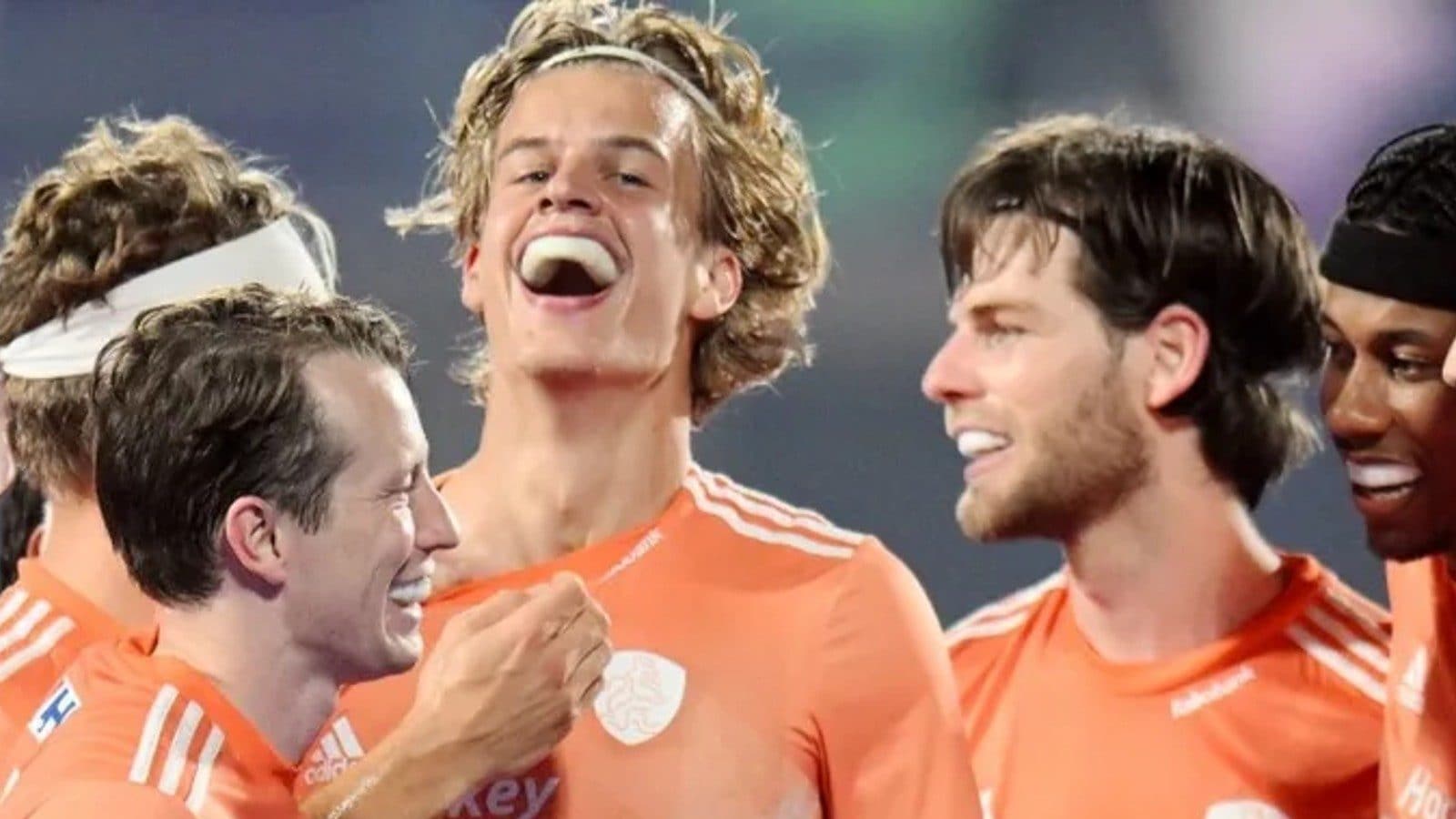 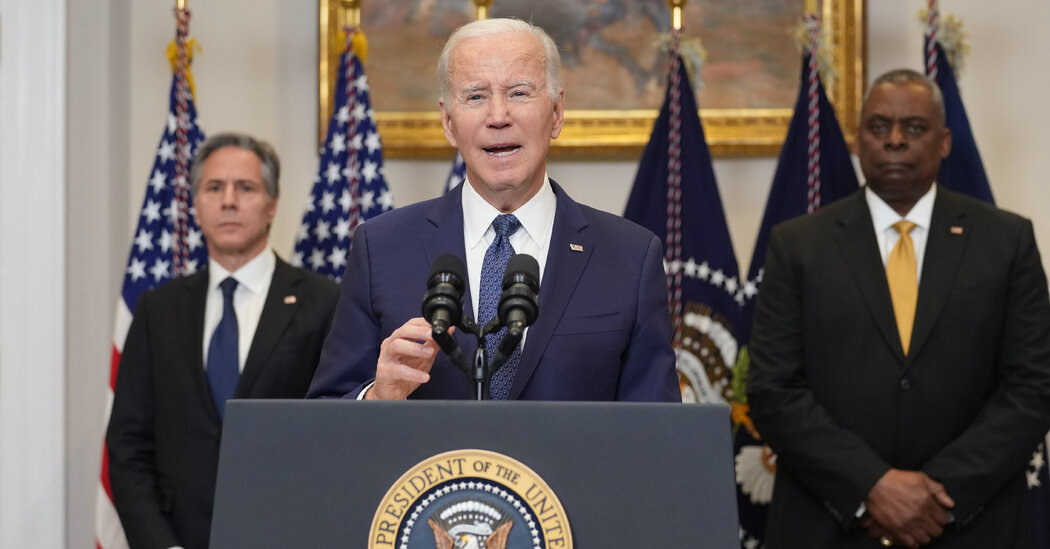