Milind Soman is often in the discussion about his fitness. Milind can often be seen running. Milind’s fitness freak is such that even the paparazzi break a sweat. Milind Soman is not only seen giving tips to stay healthy, but also does not miss the condition of getting paparazzi to do push-ups in exchange for getting his photo clicked.

Milind Soman, who is returning to the big screen after 8 years with the film ‘Lakdabagha’, is in discussion for a new reason these days. Actually, Milind Soman has recently done a new ad film in which he is teaching men to care and respect their testicles.

Recently Milind Soman has posted a video promoting this ad film on Instagram. Posting this video, he wrote, “Give your balls the respect they deserve.” While writing this, he promoted the brand Hair Remover Trimmer to remove pubic hairs.

It is shown in this video that Milind Soman is shirtless telling his fans that you and I are not exactly alike. While saying this, he told in an imaginative way that you treat your balls (Testicles) in such a rough, skin cut, burning, fire and painful way, while I treat them in a very smooth way. Like me, you also give respect to your balls. Also, they are telling the specialty of their hair removal trimmer that it is very smooth and safe to use on all types of dry and wet hair, especially for private part hair.

Along with Milind Soman, the video of this trimmer of Zlade company has also been posted by the company on its official YouTube account. Let me tell you, this video has got more than 11,000 likes in just 3 hours on Instagram. But the fans are not desisting from trolling this video of Milind. Fans have written somewhere that, “…every day they give respect and how much is needed…. One wrote that ‘You left for our imagination’, the same fan wrote that ‘Only you do this kind of ad’. Can do it in a perfect way ‘, some people have made emojis making fun of it, some have also made a lot of emojis by writing ‘The Respect’. Many have written that ‘these guts are only in you’ while some have written ‘you are the only one who can do such ads’.

Milind Soman teaching men how to respect their private parts 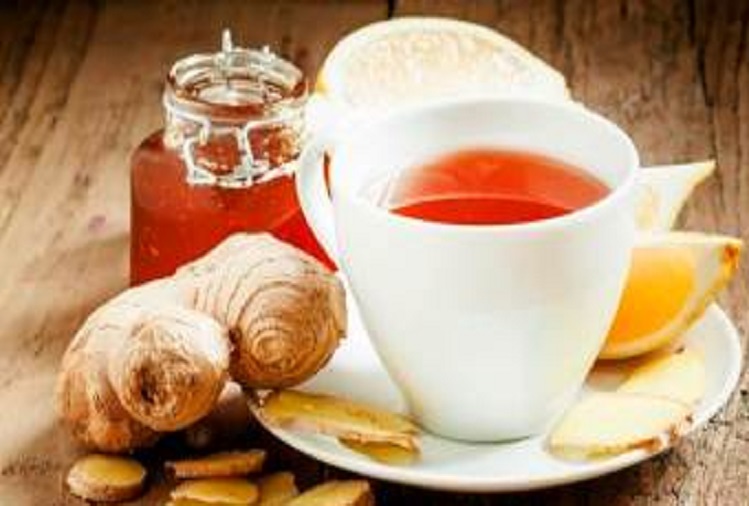 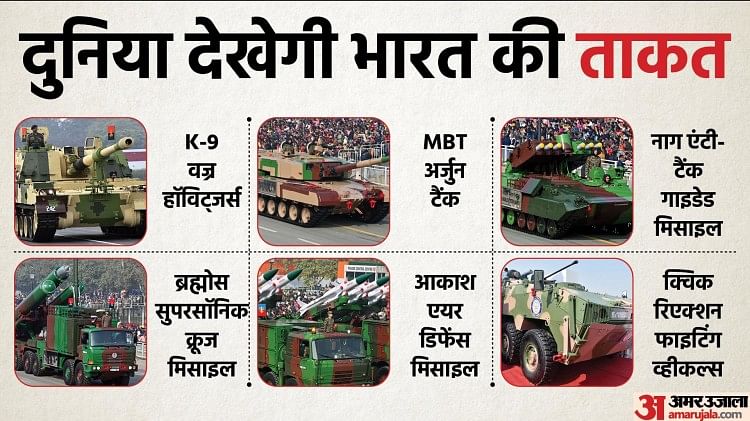