Kangana Ranaut is back on Twitter once again. Kangana Ranaut used to share her words on Instagram for the last one and a half years but now finally she has again stepped on this platform. Along with this, he has targeted the film industry. In gestures, Kangana has targeted Shahrukh Khan starrer ‘Pathan’. However, he has not mentioned the name of any film in his tweet.

Shahrukh Khan’s Pathan has been released in theaters today. Shah Rukh Khan has made a grand comeback to the theater after almost 4 years. Advance booking of the film has also destroyed many records. It is expected that the film can make a grand opening. Tremendous craze is being seen among cine lovers regarding the film. ‘Pathan’ is also being discussed on social media.

At the same time, Kangana Ranaut has tweeted and wrote- ‘The film industry is so ugly and dirty that whenever they want to project the success of any effort / creation / art, they throw shiny money figures in your face, like That art has no other purpose. This exposes their low status and the deprived life they lead.’

In the second tweet, he wrote- ‘Earlier art blossomed in temples and reached literature/theatre and eventually cinema halls. It is an industry but not built for major economic gain like other billion/trillion dollar businesses. That’s why art/artists are worshiped and not industrialists or billionaires.’

In the third tweet, he has said- ‘Even if artists indulge in polluting the fibers of art and culture in the country, they should not do it shamelessly but sensibly.’ On the other hand, talking about Kangana Ranaut’s work front, she has completed the shooting of her film Emergency. He had recently revealed that he had even mortgaged his property for the emergency. 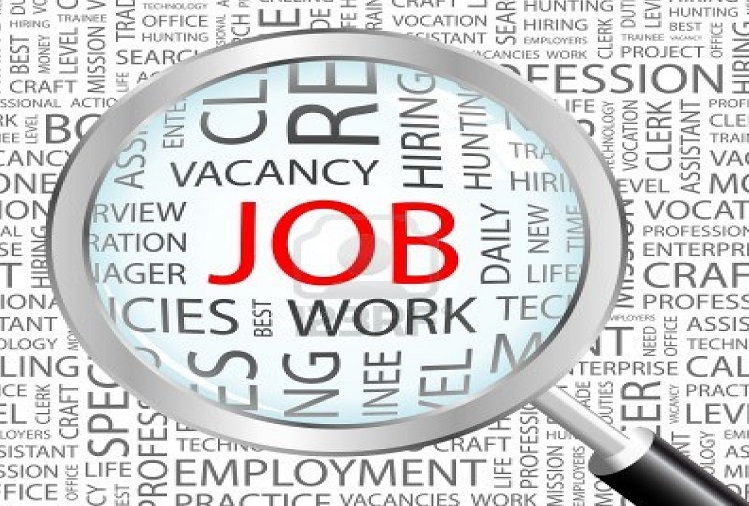