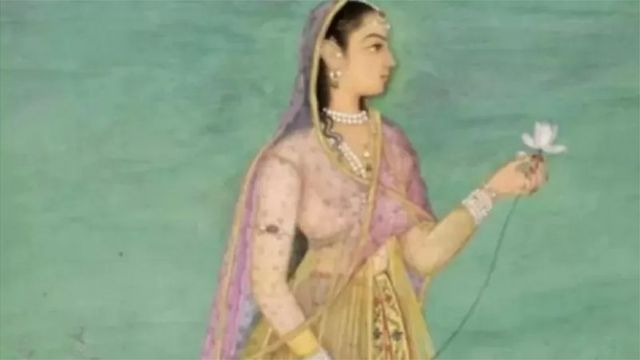 Jahan Ara was a beautiful and talented princess whom many historians remember as ‘the most influential princess of the Mughal period’ and ‘the world’s richest princess’.

In the details of history, a lot has been written about his ‘Amarat’ i.e. his rule and his influence and dominance in the Mughal era.

But there is not much mention of the arrival of Princess Jahan Ara in Peshawar city of Pakistan and the construction of a modern inn of her time for the convenience of traders.

Peshawar was a big center of business during the Mughal period. Trade from Delhi to Central Asia used to take place through Peshawar.

After this, the traders and the animals carrying their goods freshen up here and move towards the next destination.

These facilities for merchants in Peshawar were not there before Ara’s arrival.

Jahan Ara reached Peshawar in 1638 and made a big announcement during his time.

Where Ara saw the problems of the people here. Especially looking at the problems of traders’ stay, he announced to build a modern inn here. The work of the inn started in 1638. It was completed in 1641. This building is remembered in history books by the names of ‘Caravan Sarai’, ‘Sarai Jahan Begum’ and ‘Sarai Do Dar’.

Abdus Samad Khan, director of the Department of Archeology in Khyber Pakhtunkhwa, said that Jahan Ara Begum built this inn at an important place in the city of Peshawar, which was very safe, because it was built inside the fort of the city.

There were not only residential rooms in this, but all kinds of facilities were made available to the traders here.

This inn was built in the highest place ‘Gor Gathri’ in the middle of the city, where a small verandah was built in front of each room and a big hall with rooms.

Traders used to settle their deals sitting in the hall. Apart from this, a separate place was made for the animals carrying goods running with the convoys. There was a well for water supply and a beautiful mosque with it.

Noor Khan, in charge of Gor Gathri, told the PRESS24 NEWS: “Although there were many rooms in this inn, only 140 of them were usable.”

He said that in Peshawar, there were a total of eight inns in that period, where traders and people coming from other areas used to stay, but the level of facilities in them was not the same as in the inn built by Ara.

Who was Jahan Ara?

Among the important women of the Mughal era, where Ara Begum has got the top position. She was the elder daughter of Shahabuddin Mohammad Khurram, later known as Shah Jahan.

His mother’s name was Arjumand Banu Begum who is known as ‘Mumtaz Mahal’. Where Ara was the elder and ‘beloved daughter’ of Shah Jahan. She was also given honorific names like ‘Badshah Begum’ and ‘Fatima Zaman Begum’.

Well-known historian and archaeologist Ali Jaan told the PRESS24 NEWS, “Though there is not much mention of Jahan Ara Begum’s period in Peshawar or beyond, but Peshawar was an important city from the point of view of trade during the Mughal period and Jahan Ara was the center of that period.” She was an impressive personality.”

He also did public welfare work on a large scale in Delhi. Mosques were built and resources were also arranged for them. Waqfs were established for them and the money used to come from the shops of the market adjacent to the mosque.

From this income, salaries were paid to the Imam, Muazzin (caller of Azaan), Khateeb (discourse) and other servants of the mosque. The same money was spent on the repair of the mosque and other works.

Princess who also used to do business

Jahan Ara was given a large share in the property by her mother Mumtaz Mahal and father Shah Jahan. In addition to the cash amount, the income from the gardens was also included.

He got the biggest share in his parents’ property among his siblings. After the death of the mother where Ara took care of her siblings. But later a dispute arose between the brothers in the struggle for power.

According to the details of history, where Ara was in support of elder brother Dara Shikoh, while Aurangzeb captured power on the strength of power. Many wars also took place regarding this.

What is Gore Bale?

Gor Gathri is the highest point in the interior of Peshawar. According to Ali Jaan, the meaning of this word is ‘the grave of the fighters’.

The history of this place is as old as the history of ancient Peshawar. The city was inhabited since BC and according to some experts, archaeological remains of a civilization dating back seven thousand years have been found in Peshawar.

Ali Jaan told about Gor Gathri, “Here the archaeological remains of Buddhism have also been found. It is known from the history books that Mahatma Buddha’s ‘alm bowl’ was also kept here.”

Apart from Buddhism, ruins of ancient Hindu civilization have also been found here. People of different civilizations lived here and the rulers paid special attention to this place during the Mughal period.

Ali Jaan said, “Mughal emperor Zahiruddin Babar has written in his biography ‘Baburnama’ – On 17 November 1525, I extended my convoy thinking that India should be conquered.”

He wrote, “Nowhere in the world would there be such dark and cramped chilagahs (sacrifice places) for worshipers as are found here (in Gore Gathri). After entering through the door and going down a step or two of the stairs If you are there, you have to move forward by bending first and then by crawling.

“You can’t go inside here without any light.” Apart from this, people who come for zayarat (pilgrimage) or worship can often be seen who have long hair on their heads and beards.

Relationship between Gor Gothri and Gorakhnath

It has also been told in historical description that a Hindu Vaidya named Gorakhnath used to sit at this place, to whom people used to come from far and wide for treatment.

A temple was also established here in the name of Gorakhnath. According to some local discussions, Gor Gathri got its name because of Vaidya Gorakhnath.

There are two big doors to go inside the Gore Gathri.

Abdus Samad said, “Because of the doors where Ara’s inn is also called ‘Sarai Do Dar’. When Ranjit Singh’s era came in this area, he also chose this place to run the system of the city and here the municipal office was established.” were built.”

Apart from this, the administrator of the city also used to sit in the same place. This gate is very high. There were rooms above the gate where one could stay.

The rooms of the inn present here are very good. These rooms spread all around in a sequence present a beautiful view. There is a temple in the middle where there are big trees and gardens.

After 2000, a ten-year plan was started to promote tourism and protect archeology, in which these buildings and other archaeological ruins were to be protected.

Those rooms of the inn were converted into shops and skilled people of traditional handicraft and workmanship were invited here.

Apart from this, excavations were done at some places of archaeological importance, from where various historical objects were also found. All these have been kept in a small museum located in Gor Gathri.

With the passage of time these skilled people have left those shops. Now once again these rooms or shops are victims of wear and tear. The rooms here have once again started turning into ruins. That’s why continuous efforts will have to be made to secure these buildings. 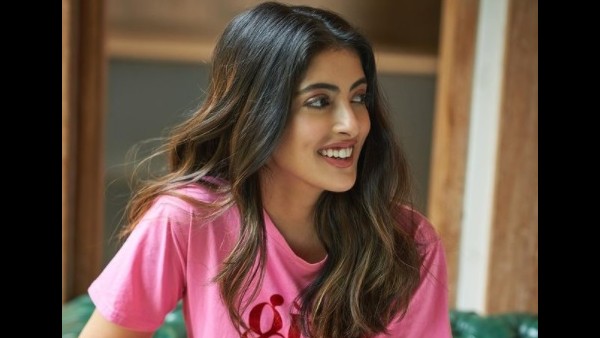 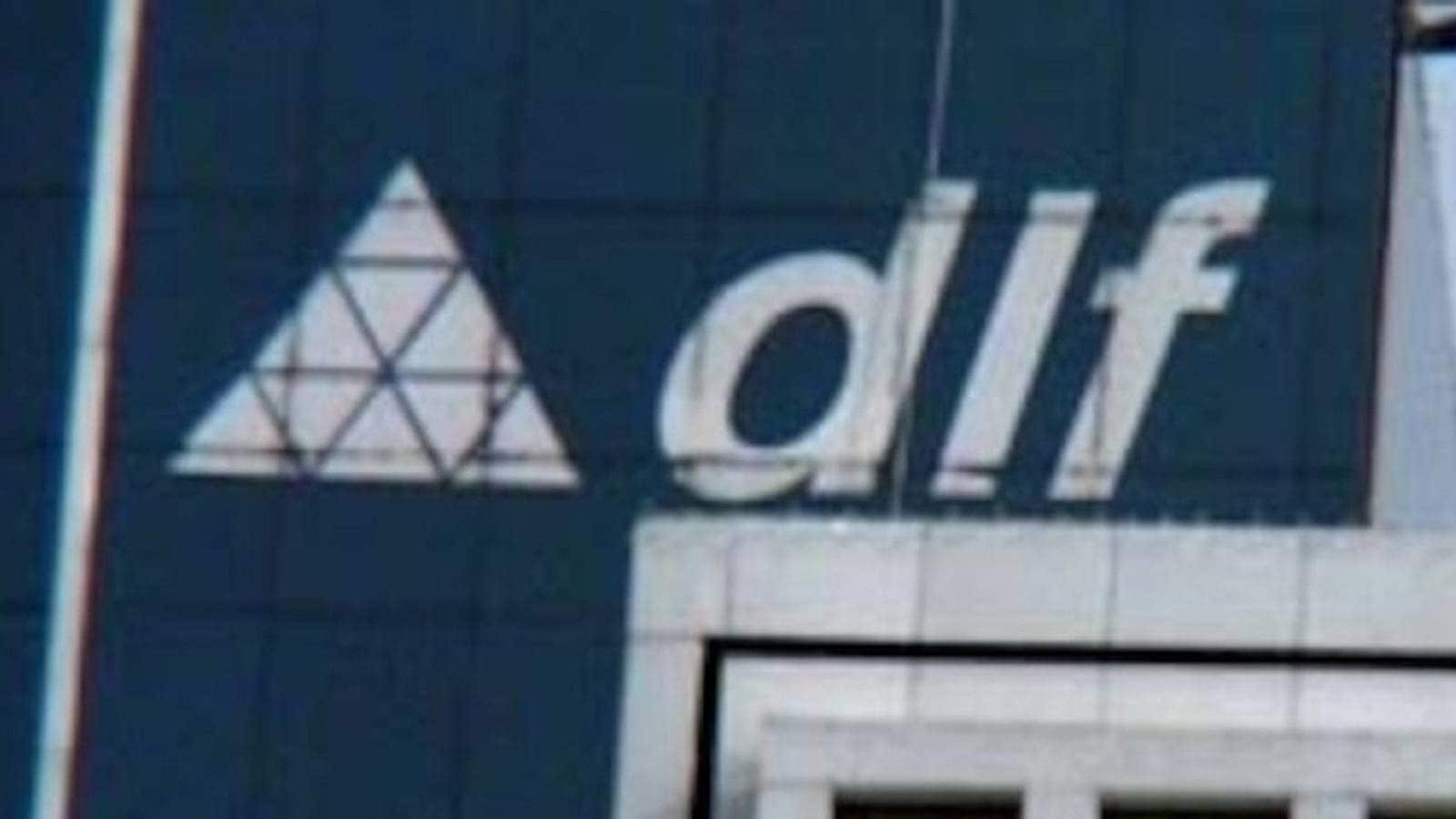