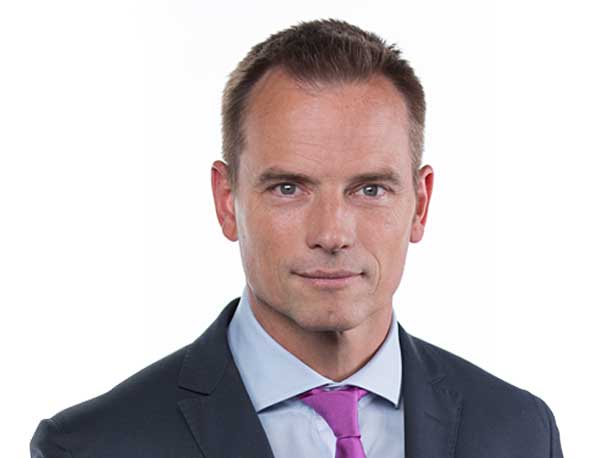 On the heels of another quarter of double-digit revenue gains, Extreme Networks revealed on its Wednesday earnings call that CFO Rémi Thomas was resigning. Senior Vice President and head of Financial Planning and Analysis Cristina Tate is stepping in as interim CFO.

In his stead, Senior Vice President and head of Financial Planning and Analysis Cristina Tate will take over as interim CFO. Extreme Networks said it has already begun the search for a new CFO with the assistance of a leading executive search firm.

Thomas will remain with the company until Feb. 16.

“I want to personally thank [Thomas] for his leadership at Extreme and helping oversee major milestones, such as our acquisition and integration of both Aerohive Networks and Ipanema. He played a key role in our cloud transformation and helped successfully steer Extreme through a global pandemic and unprecedented supply chain challenges. We are forecasting accelerated growth over the next several years that will produce significant operating leverage that we are primed to take advantage of,” Ed Meyercord, the company’s president and CEO, said in a statement.

Tate, for her part, currently works on long-term planning, budgeting, forecasting and management reporting and oversees all finance business partnerships across the various corporate functions at Extreme. Tate is also the Chair of Extreme’s Women in Networking (WIN) alliance. She joined the company in 2019 as vice president of finance. Prior to her time with Extreme, Tate served as vice president of finance for Micro Focus and before that, led HPE’s Software business unit.

Morrisville, NC-based Extreme Wednesday reported revenue of $318.35 million for the second quarter ended Dec. 31, up 11.7 percent compared with year-ago revenue of $280.93 million. The company’s Software-as-a-Service ARR was $115 million, up 29 percent year over year.

Meyercord told CRN in an earlier interview that the company is in a time of accelerated growth. The company closed out its 2022 fiscal year with double-digit bookings growth that beat out what its competition—Cisco Systems—was able to deliver.

Extreme Wednesday raised its Fiscal Year 2023 revenue growth outlook and said it expects the momentum to continue into Fiscal Year 2024 as the supply chain environment continues to improve.

Gina Narcisi is a senior editor covering the networking and telecom markets for CRN.com. Prior to joining CRN, she covered the networking, unified communications and cloud space for TechTarget. She can be reached at [email protected] 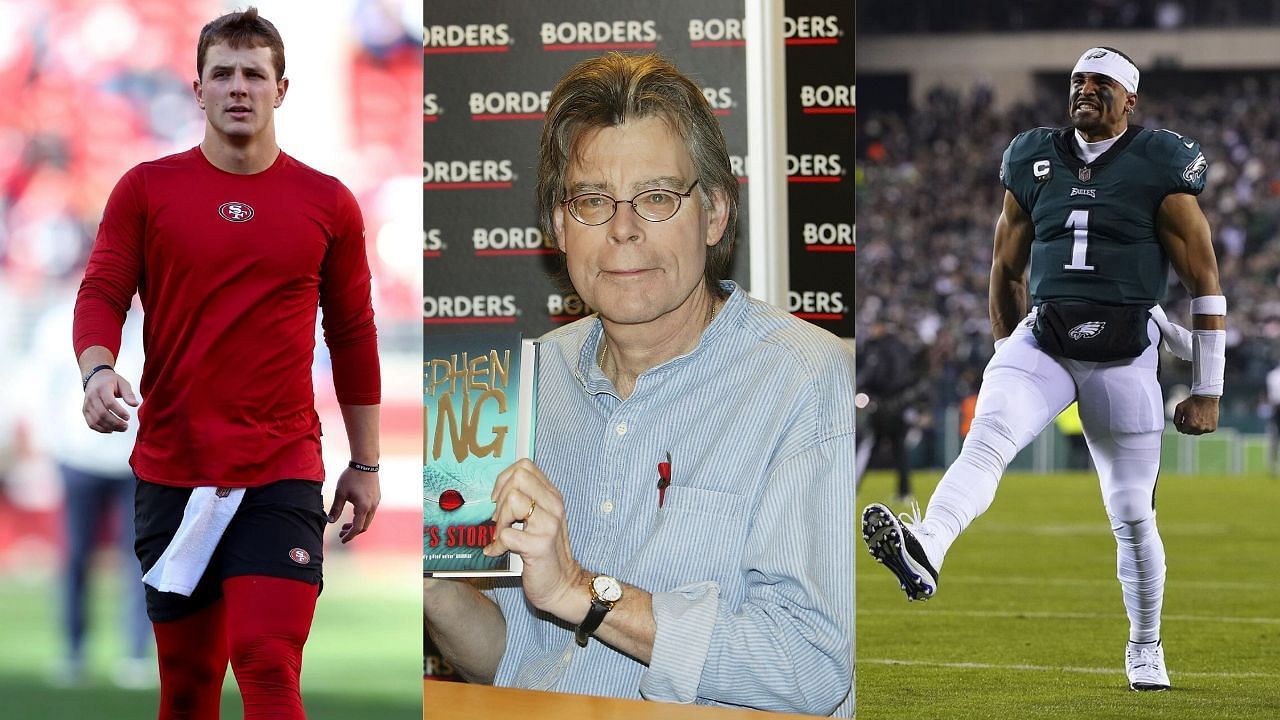