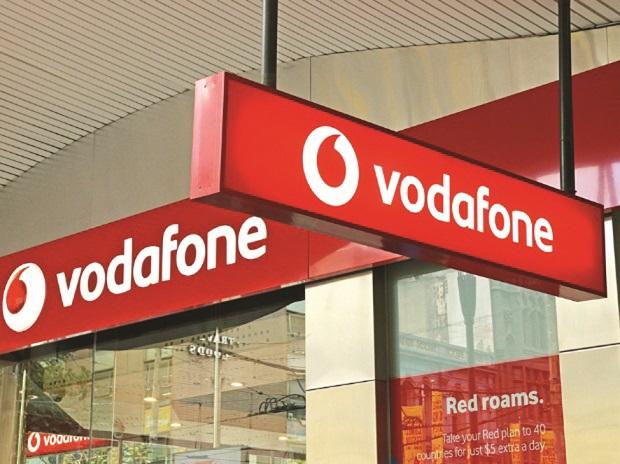 Vodafone Group sold the headquarters it’s held for decades in Newbury, England, and will rent just over half of the site’s premises back as it downsizes and cuts costs.


Iqon Capital agreed to buy the total of seven buildings known as “The Connection” on behalf of Aljazira Capital for an undisclosed figure, it said in a statement on Tuesday.


Vodafone will vacate three of the buildings, which Iqon said would be modernised as a business campus. The site consists of about 486,810 square feet of office space set in 38 acres.