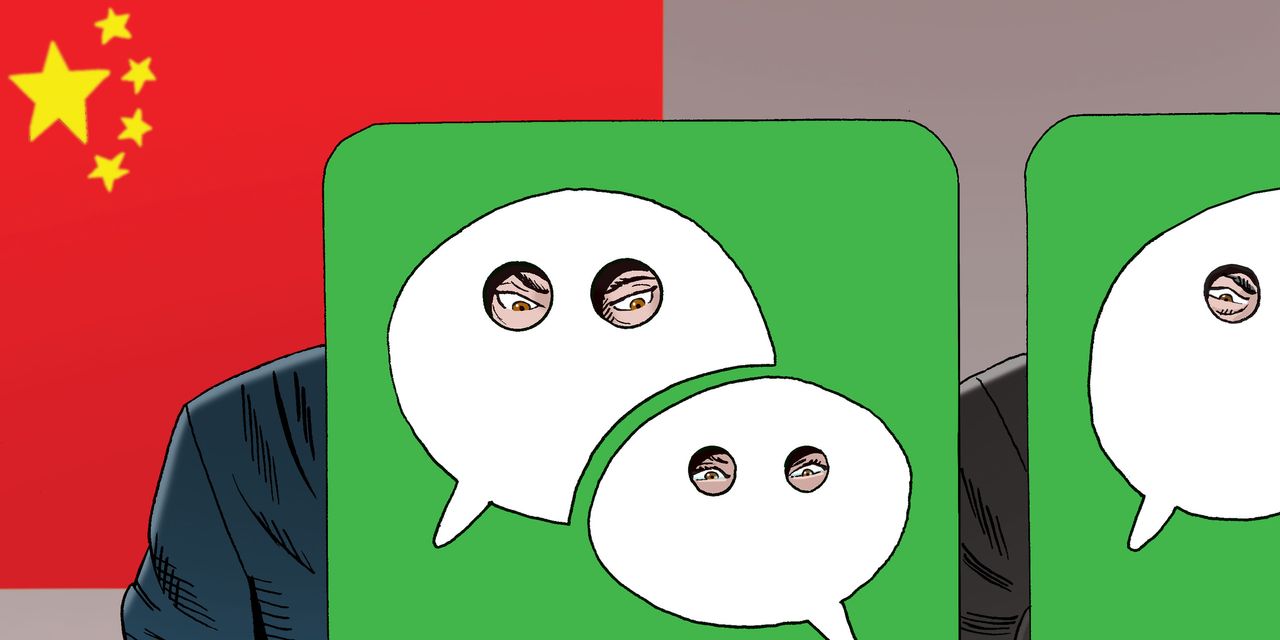 WeChat is the most popular communications platform in the world for Chinese speakers. It’s also a preferred vehicle for China’s Communist Party to steal data, censor, propagandize and spread disinformation in the U.S., where the app has an average of 19 million daily users. Congress banned the use of TikTok on government devices recently, and the Biden administration is reportedly seeking to go further by, for instance, limiting access to user data to mitigate the app’s dangers. Given the zeal to address threats emanating from a Chinese app, why is WeChat being ignored?

First developed by Tencent in 2011, WeChat is China’s “app for everything.” A billion people use it for texting, calling, video conferencing, playing videogames, shopping, paying bills, sending money, reading news and more. In the U.S., it is the most important source of news for Chinese students, immigrants and first-generation Chinese-Americans. But since it is a China-based technology product, WeChat is also a prominent part of Beijing’s mass-surveillance network. User activity is tracked, analyzed, censored and handed over to the government in line with Communist Party mandates. Algorithms are adjusted to promote the party’s narratives and demote or censor information that runs against them, making the app invaluable to the party’s efforts to spy on and influence Chinese communities world-wide. (Tencent said in 2020 that “user privacy and data security are core values” and that it was taking “seriously” reports that it surveilled foreign users.) 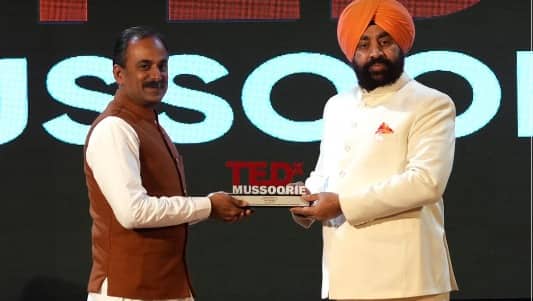