At the BJP’s state executive meeting in Mahabubnagar on Tuesday, Kumar criticised Rao for not attending the all-party meeting called by Prime Minister Narendra Modi on India’s presidency of G20.


“While he has ample time to pay tributes to the titular Nizam (who passed away last week) and offered condolences to his family members, he has no time to attend the all-party meeting organized by the prime minister for nation-building,” Kumar said.


Mukarram Jah, the titular eighth Nizam of the erstwhile princely state of Hyderabad passed away in Turkey on January 14. His last rites were conducted with full state honours on January 18.


Kumar, termed KCR, as Rao is largely referred, “another Nizam” and said his “autocratic rule” will end soon.


At the BJP’s state executive meeting, he also said that India will become a “Vishwa guru” (world leader) under Modi’s leadership.


The state assembly polls are expected to be held by the end of this year and the BJP has been pulling out all the stops to end Rao’s 10-year-old reign. 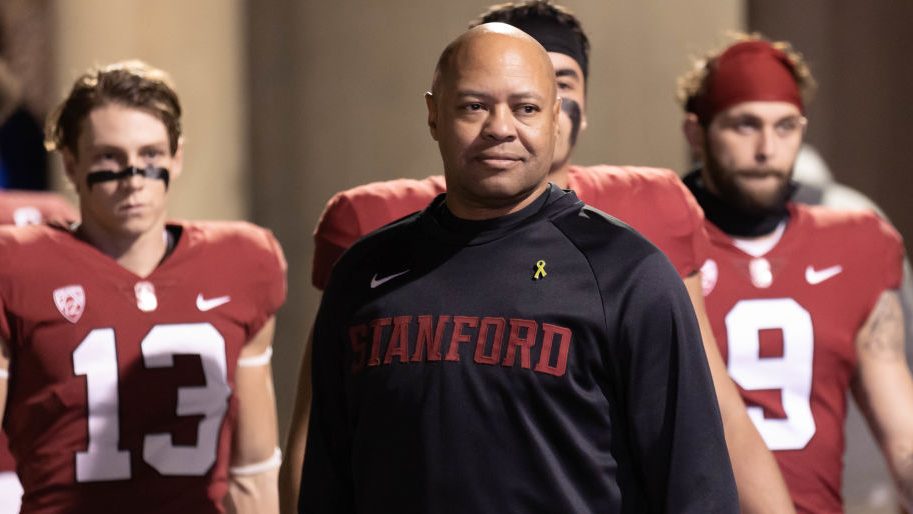