Every day some new revelations are happening in the Sukesh Chandrasekhar money laundering case. Recently, Nora Fatehi has said in her statement that conman Sukesh Chandrashekhar wanted to make her his girlfriend. Sukesh used to convey all his talks to Nora Fatehi through Pinky Irani. Nora had claimed that Sukesh had asked her to propose him to be his girlfriend and in return he had promised to give her a luxurious house and an expensive lifestyle.

At the same time, now Sukesh Chandrasekhar has given his statement in the media. Sukesh has said- ‘Today Nora is saying that, I had promised her a big house but, she has already taken a huge amount from me to buy a house for her family.’ Sukesh has also claimed that Nora is making up these stories to escape the law.

Also, Sukesh has said that Nora’s statement that she bought the car herself is wrong. Sukesh has also claimed that Nora Fatehi was after him for a new car. Sukesh has even said that he along with Nora had liked the car and screenshots of all these chats are already with the ED.

Along with this, Sukesh has also said that he wanted to give Range Rover to Nora Fatehi but it was not in stock and due to Nora’s insistence, he gifted a BMW which he used for a long time. Sukesh also said that since Nora is not Indian, she had registered the car in the name of her best friend’s husband.

Along with this, Sukesh has also said that there is no professional transaction between him and Nora. Once Sukesh had given him money in lieu of attending his event. Let us tell you that Sukesh has made many claims about Nora Fatehi in the past as well. Recently he had said that Jacqueline Fernandes was in a serious relationship and Nora was jealous of this.

Sukesh chandrashekhar reveals that Nora Fatehi was behind him all the time for a new car, Also took money for a new home. 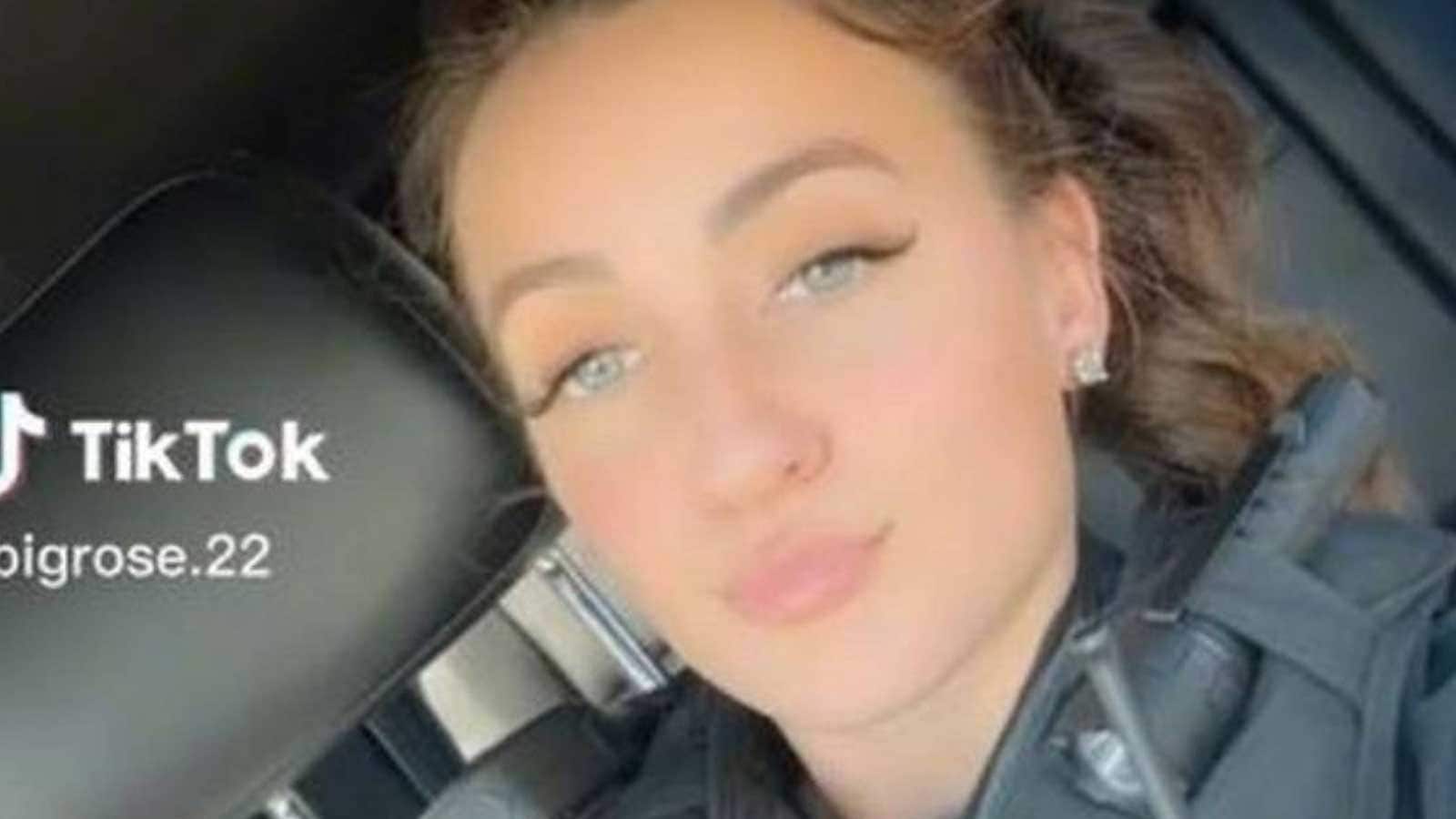 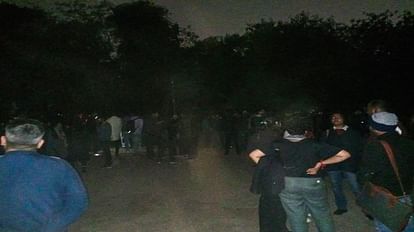