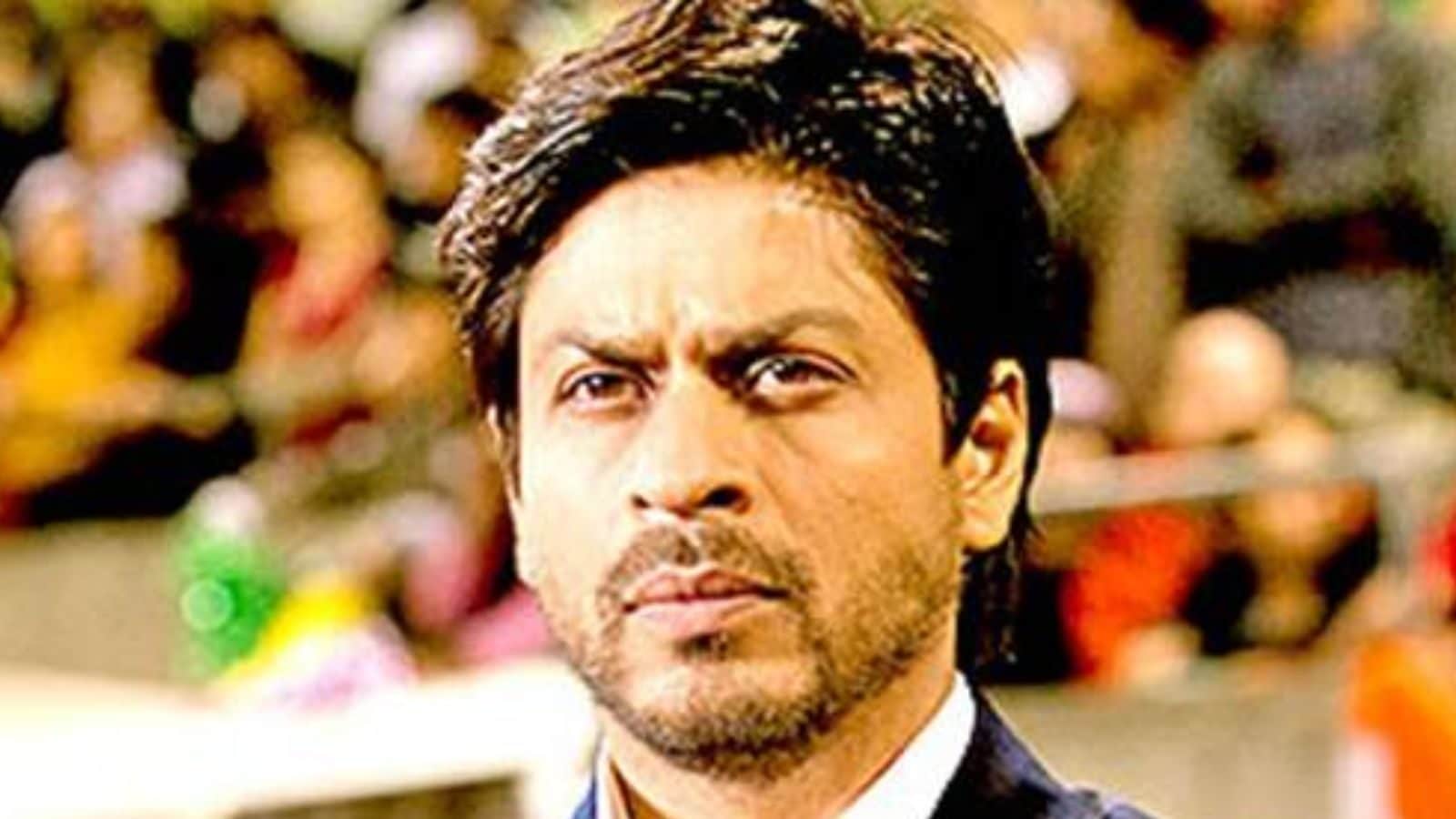 An old clip from the sets of Chak De! India surfaced on the internet where SRK talked about how he tricked the girls in the film to give their best shot by deliberately fumbling during the rehearsals.

Shah Rukh Khan never fails to stun us with his kind acts that show how humble he is as a man and as an actor. There’s not just one but several reasons behind calling him the King of Bollywood. One such reason that has come to notice is the way he is considerate towards his co-actors to make them feel comfortable on set. It happened during the rehearsals of Chak De! India that SRK pretended to be ill-prepared in order to make the actresses feel less shy. It wasn’t his experience in the film industry that took over but rather his concern for the juniors that made him stand out then!

An old clip from the sets of the 2007 film surfaced on the internet where SRK talked about how he tricked the girls in the film to give their best shot by deliberately fumbling during the rehearsals. In the Reddit video, screenwriter Jaideep Sahni could be seen narrating the instance as he repeated SRK’s words and said, “When they see me (SRK) making mistakes, they’ll open up and feel confident.” He went on to highlight that to date the actresses thought that the superstar fumbled his dialogues during the practice but they didn’t, little did they know that the actor “planned” those mistakes to make them feel comfortable.

The later part of the clip also showed SRK admitting to the fact that he intentionally committed mistakes in front of the camera to fool the girls and make them feel less shy during the shoot. This wooed the hearts of his admirers who started reacting to the video.

“No one can make me change my mind; SRK is a gem,” wrote an overwhelmed SRKian while another one said, “You know you are at legendary level when you have to come down just to make people around you comfortable”. “GOAT” exclaimed a Redditor. What do you think about his ‘king-ly’ behaviour? 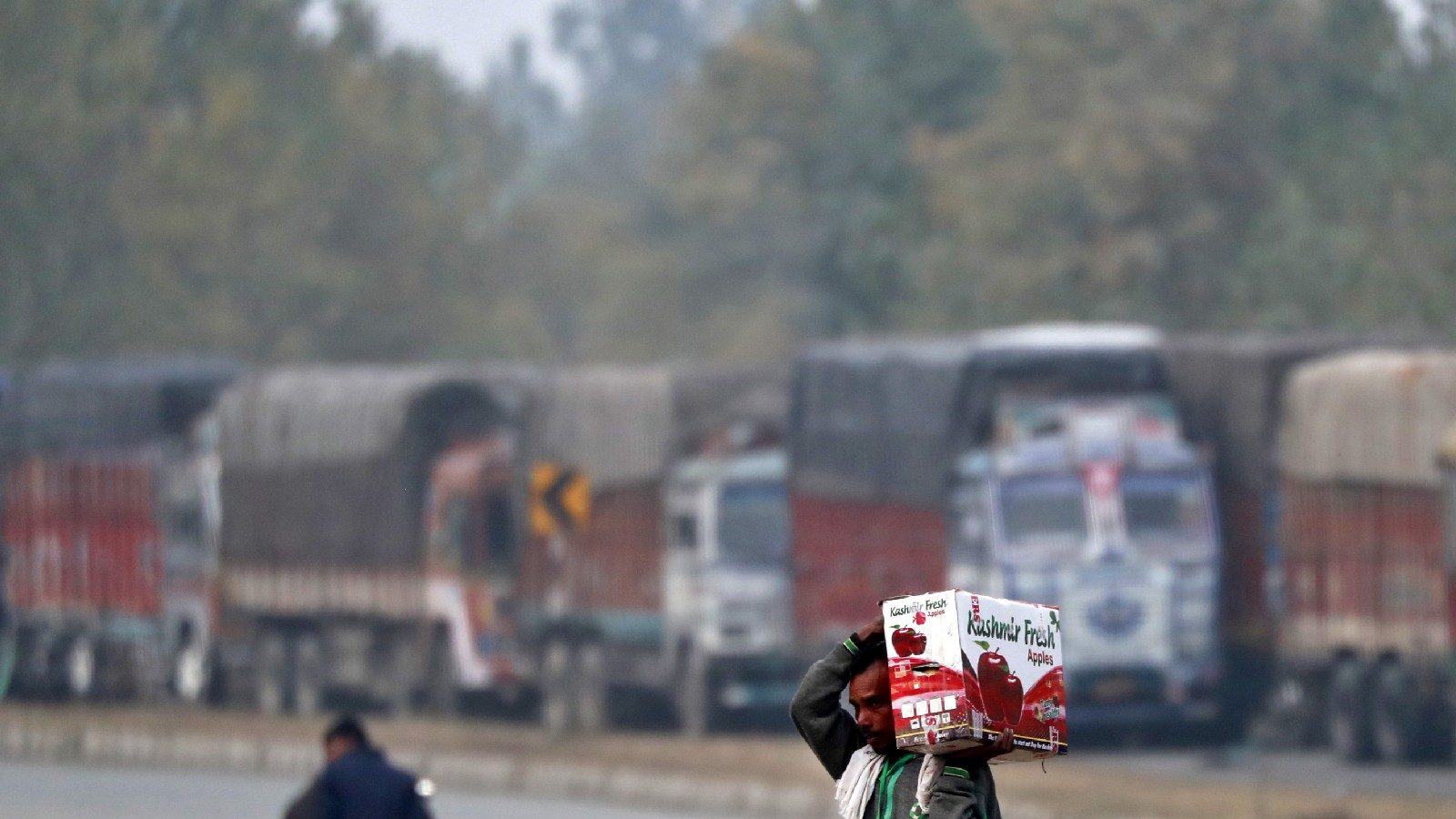