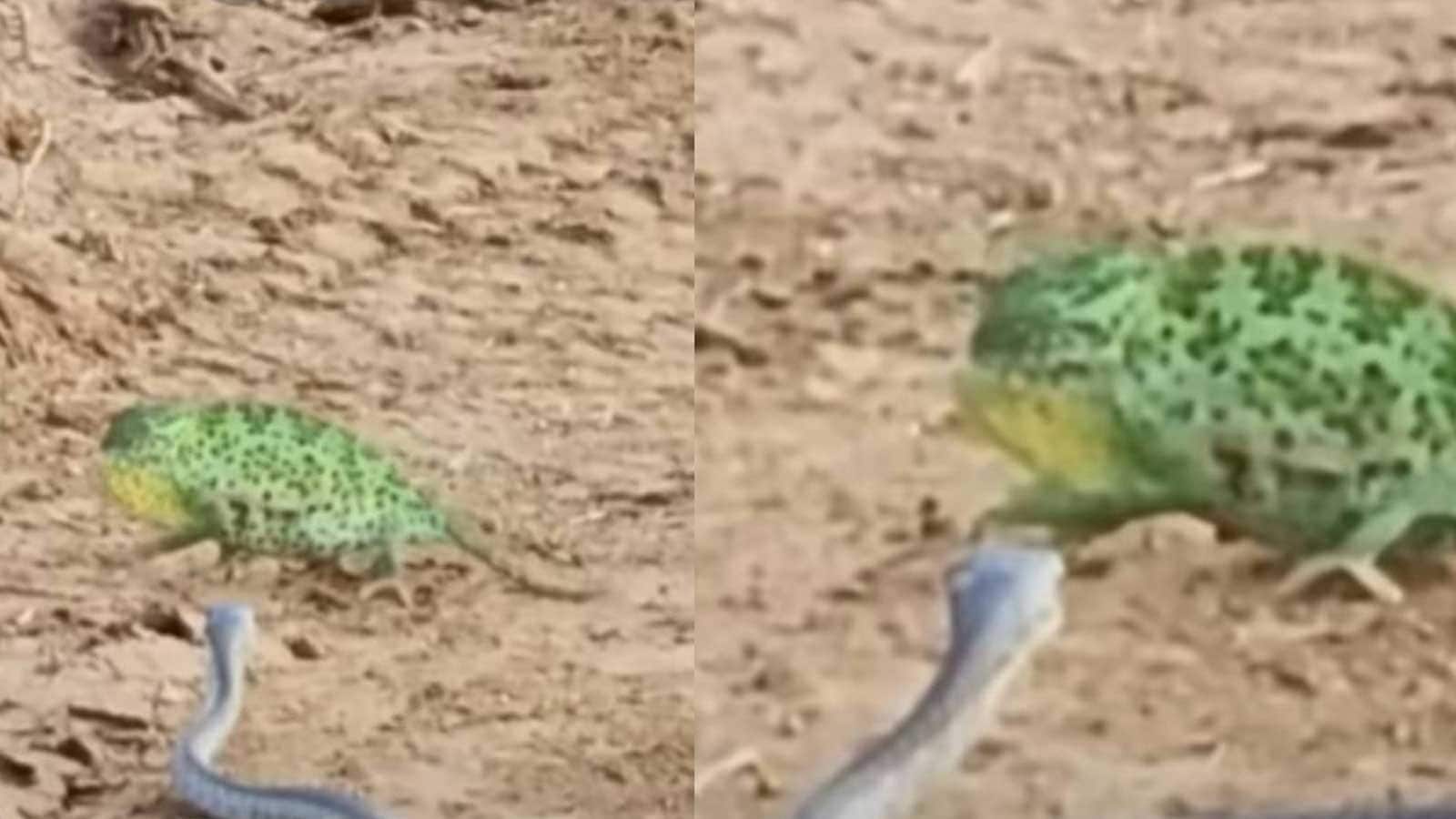 A snake is seen attacking a chameleon in this social media dramatic video.

The chameleon acts smartly and behaves as if it is an easy target for the predator.

The life of animals is full of tussle and struggle be it for food or claiming territory. We all are aware animals do indulge in fights with each other irrespective of their strength. But have you seen a snake wrestling with a chameleon? If not then you are right place. While searching for an amusing video for our readers we came across a short clip that is nothing less than a Reptilian Wrestling Match between a snake and a chameleon. You might be wondering who won the match. But for this answer read further-

We all know the power of the chameleon to change its colour so this little creature uses her skills. Sometimes a chameleon tries to look bigger than the snake’s mouth. During this tussle, comes a point when the chameleon is fatally attacked by a snake, but the smart player of the match, the chameleon manages to flee. Now comes the most intriguing part of the video. Is the chameleon out of the trap of a snake? Does it make it?

The chameleon transitioned its colour and occasionally its shape too. When the snake notices this, it becomes alarmed and begins to gently turn away. In the end, the snake leaves the chameleon alone and heads back to the bushes. This video has got more than 40,000 views with hundreds of comments from users.

A user wrote, “The instinct to survive is SO STRONG! Chameleons are truly amazing and fascinating creatures.’’ Another user explains the reason why chameleons appeared bigger “Chamaleo dilepis or Flap Neck Chameleon They make themself appear to be larger when frightened or fighting or if they see a female and want to court her.’’ 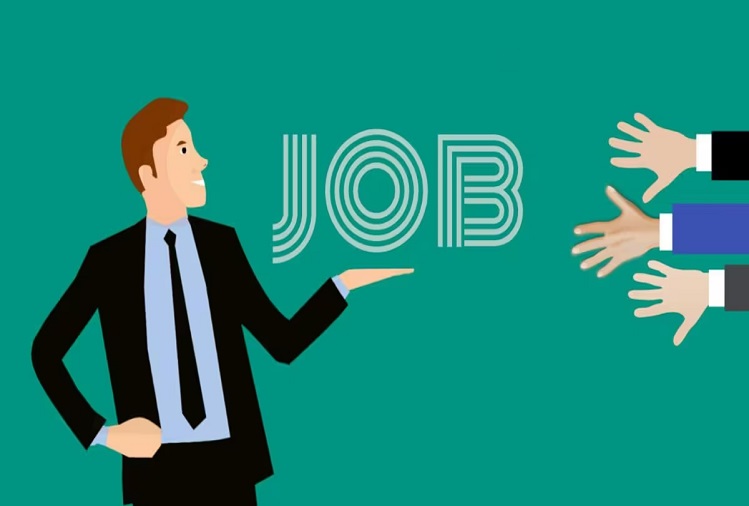