As soon as the name of Miley Cyrus comes, the picture of child actress Hannah Montana comes in the mind of the people. 30-year-old Miley Cyrus remains very popular on social media, but even after so many years, people have not forgotten her Hannah Montana image.

Miley Cyrus recently launched her new song ‘Flowers’. The interesting thing is that soon after launching this song, Miley Cyrus got a chance to appear in the list of ‘Billboard Hot 100’. This is the first time that Miley Cyrus has entered the list of ‘Billboard’s Hot Hundred’ and that too with a number one song. Miley believes that all this has happened because of the success of her song ‘Flowers’. Miley has thanked her fans for the success of this song and for appearing in the Billboard Hot 100.

Miley believes that this song is dedicated to her fans and also focuses on self love. Let us tell you, ‘Flowers’ debuted at number 1 on this week’s Hot 100 as well as Global 200 and Global Exclusive. The song is Cyrus’ second track to top the all-genre Hot 100 after “Wrecking Ball” spent three weeks at No. 1 on the US chart in 2013.

Let me tell you, Miley Cyrus often stays in the limelight because of her relationships. Miley was going through a lot of trouble after her divorce for a long time. Miley and Liam Hemsworth were divorced on 22 February 2020. In 2019, both of them got married after dating but they got divorced only after 1 year of marriage. Liam announced the split in an Instagram post. Miley was very broken after the divorce and she also got her treatment done. But now happiness has come knocking at Miley’s door and now it seems like Miley has vowed never to look back. 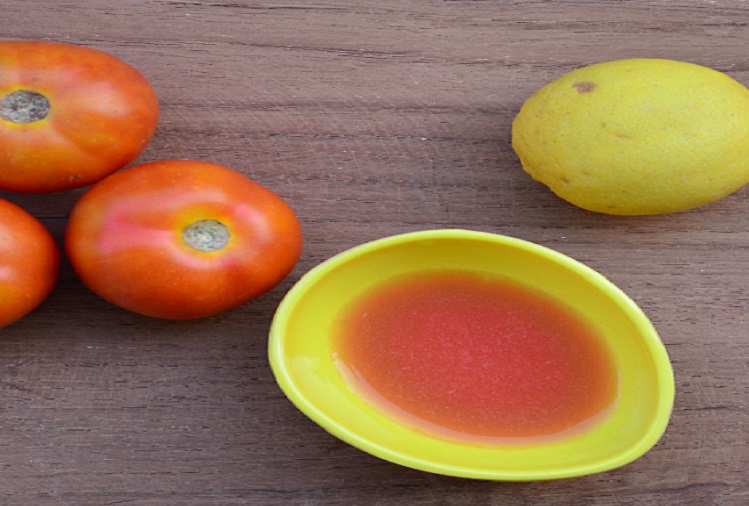 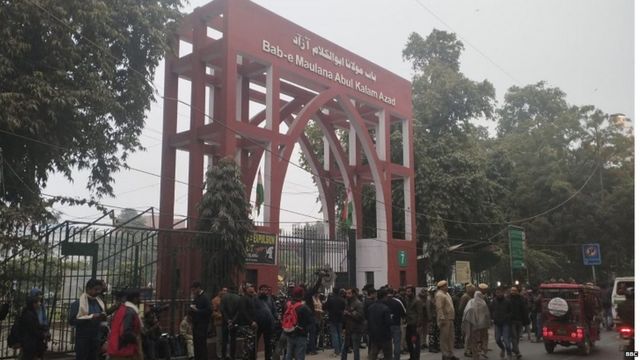