Shaquille O’Neal continues to do some wild things, but this one might have just topped it all. He’s been a long jokester on the “NBA on TNT” show with his friends Kenny Smith, Charles Barkley and others, including WNBA legend Candace Parker.

This time, O’Neal had a bet with Parker where he had to shave his head beside his baby hair, and it might be the funniest thing we see all week. Not only did O’Neal do this, but Parker pulled out the baby hair comb.

What might be the funniest part of the video is Jamal Crawford telling O’Neal how ridiculous it looks on him, saying, “He’s got the Michael Jackson.”

Shaq lost a bet to Candace Parker and grew baby hair to show he’s “a man of his word” 😅💀https://t.co/TwXDMqyZ2w

Shaq might’ve gotten some sort of extension or something because he’s typically bald, unless he’s been secretly growing this thing and no one happened to realize it. There’s a good chance that we will see O’Neal shave this off within the next few days, but until then, it’s best to get some laughs about it.

This will be tough to top from O’Neal. He’s one of the biggest jokesters in the world, and it seems safe to say that he already has something up his sleeves for his next joke.

Parker and O’Neal have a hilarious relationship. For what it’s worth, they’re two of the greatest ever in their respective sports. It’s easy to see why they would get along with the history they have on the court. While it’s tough to say that anyone imagined their joking relationship to hit this type of length with a baby-haired O’Neal, it’s easy to see why they mess around with each other.

The TNT show continues to be one of the funniest sport shows on television, and if Shaquille is on the show, it doesn’t look like it will get any less funnier in the near future. 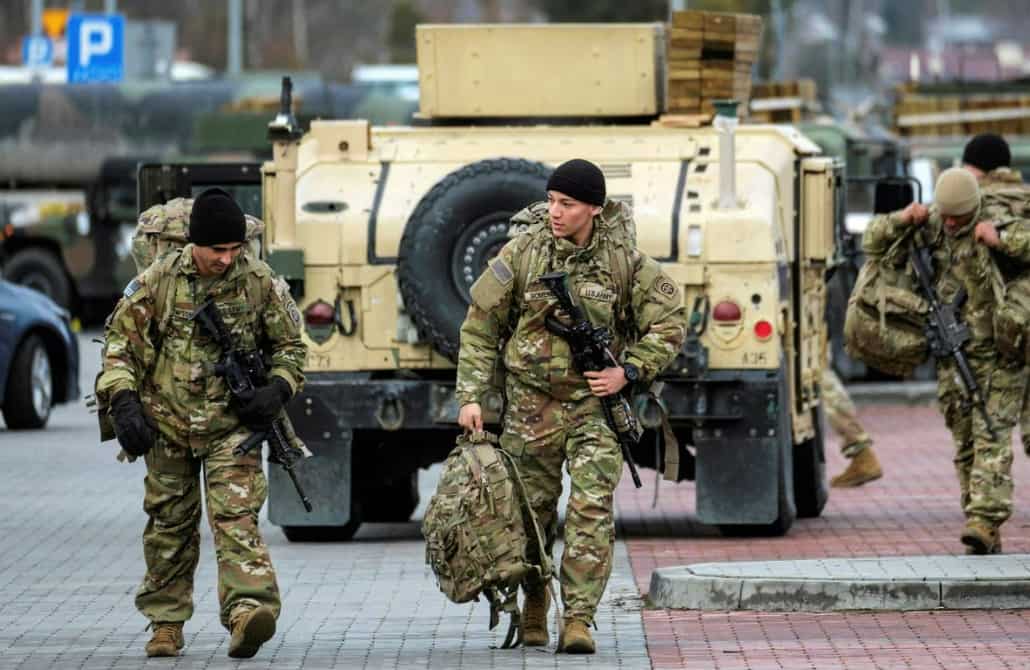