The much awaited trailer of ‘Tu Jhoothi ​​Main Makkar’ has been released yesterday. The trailer of this film has increased the expectations of the people. From the colorful locations shown in the trailer to the refreshing pairing of Ranbir and Shraddha, people are getting a lot of love and appreciation. But one thing about the film that has taken the internet by storm is the combination of Pritam, Arijit Singh and Ranbir Kapoor in the film.

So while we have enjoyed this pairing in the past as well, fans can’t wait to see what the makers have in store next. The film with Pritam’s music, Arijit Singh’s voice and Ranbir Kapoor in the frame is one of the premier combinations in the industry to be seen and enjoyed. Now it will be exciting to see what else the makers have in store for the fans and music lovers of the trio. Currently, several fan pages are uploading snips and shots of the songs of the movie which is trending on social media as #RanbirArijitBlockbuster. See : 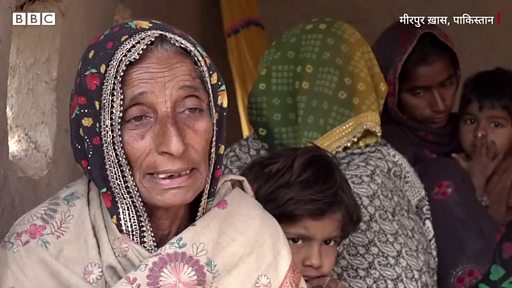