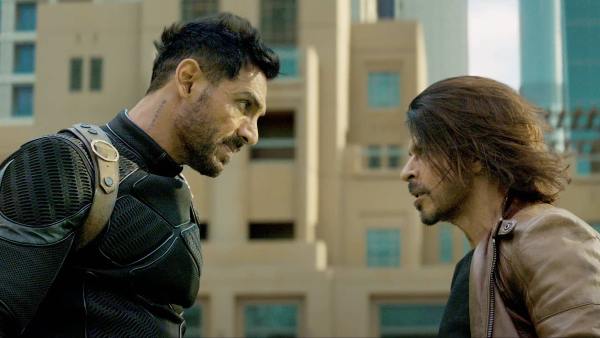 As soon as Article 370 is removed from Kashmir, there is a disturbance in Pakistan and in such a situation, they take the support of a private terrorist group, whose name is Outfit X. The leader of this group is Jim (John Abraham), who was once an Indian soldier. But now there is only hatred towards the country in his heart. Why? There is a story behind this too. However, Jim plans to wreak havoc on India through a virus. One such virus can destroy the whole city in a few minutes. When the Indian intelligence agencies learn about this, they call in their most capable agent Pathan (Shah Rukh Khan) to deal with him. In the midst of this mission, Pathan meets ISI agent Rubina Mohsin (Deepika Padukone). Together they want to sabotage Jim’s mission. But will Pathan be successful in the battle to save his country from the world’s most dangerous terrorist! Or will he get betrayed by his own people? The whole story revolves around this.

People will remember Shahrukh Khan’s comeback in the character of Pathan for a long time. Shah Rukh knows how to show emotions through his eyes even in the midst of action sequences and Pathan shows a glimpse of it. It can be said that it is his presence that has made even an average script look great. At the same time, there is no doubt that the main attraction of the film is John’s character Jim. John has looked strong from his entry scene till the climax. As the script demanded, he has also been seen dominating the hero at some places. John does wonders in action scenes.

Deepika Padukone in Rubina’s character has given her perfect performance, although the director has not given her the character to develop as much as we got to see Zoya (Katrina Kaif) opposite Tiger. Deepika has been given a full action sequence and she looks stunning there. Whereas, Dimple Kapadia and Ashutosh Rana are effective in their respective roles. But the high point of the film is the meeting between Pathan and Tiger. It is nothing less than a thrill to see Shahrukh and Salman fighting enemies in the same frame.

With films like Bang Bang and War, director Siddharth Anand has shown how gracefully he can deliver a large scale action film. At the same time, even with Pathan, he has not disappointed at all in this matter. The film has shortcomings in its story, but has tried to make up for it with action and scale. Shah Rukh Khan is seen on the big screen after four years with this film, and the director has taken care of this aspect perfectly. Interesting to see Shah Rukh doing hardcore action after a long time. Pathan’s first half is a bit slow, but keeps the twists and turns. Second half is better than first half. Some action sequences are not logical, but you will not even question because they look amazing on the big screen. But the comic punches of the film bore.

Technically Pathan is a good film. Right from the beginning there was a lot of buzz about the VFX of the film and the team of the film stands true to the cause. Creating the world of this spy universe must not have been easy for Siddharth and his technical team. The cinematography of the film also gives a height to the story. At the same time, in terms of editing, the film could have been tightened a bit. Some of the action sequences get long and repetitive. Especially in the first half, the film is stretched in some parts.

The background score of the film by Sanchit Balhara and Ankit Balhara is good. Especially in the action sequences, the thrill is further enhanced by the music. Whereas, the music of the film is composed by Vishal-Shekhar. There are two songs in the film – Besharam Rang and Jhoome Jo Pathan. The good thing is that the colors of Besharam are part of the story and not added like dance numbers. Whereas, Jhoome which is shown in the Pathan credits. The cinematography and choreography of both the songs look beautiful on the big screen.

Shah Rukh Khan is back on the big screen after four years with Pathan and it would not be wrong to say that the film lives up to the expectations. With a perfect starcast, strong action and scale, Pathan takes you through the Spy Universe of Yash Raj Films. 3.5 stars to Pathan from Filmbeat. 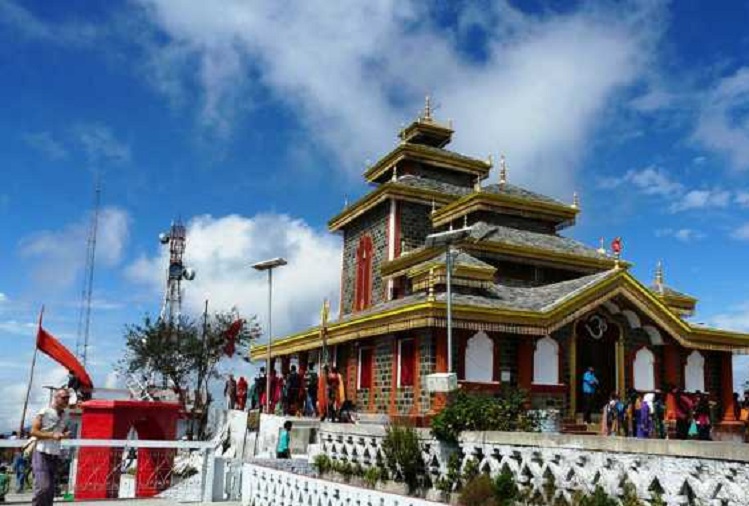 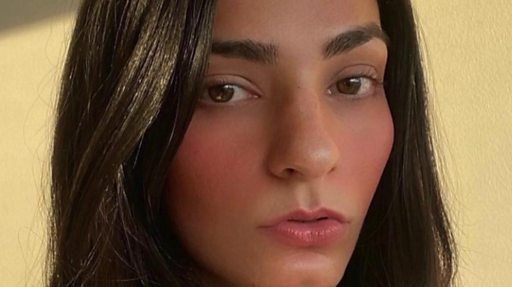