Menu
Menu
Search
Islamabad: A high-profile political drama was witnessed in the debt-ridden Pakistan in the wee hours of Wednesday. Vigorous police action has started against former Prime Minister of Pakistan Imran Khan after he once again announced to take out demonstrations and rallies across the country. Fawad Chaudhary, close to Imran Khan, has been arrested and now it is being said that the top leader of PTI may also be arrested. After this vigorous action against Imran Khan, Pakistan’s new Army Chief General Aseem Munir has come under attack. Imran Khan supporters in Pakistan are calling it martial law by tweeting.

Meanwhile, Fawad Chaudhary has been sent to jail by a Lahore court on charges of treason. Fawad Chaudhary was booked by the Election Commission for inciting violence against constitutional institutions. Earlier, Fawad Chaudhary had publicly condemned the government’s alleged plan to arrest his party’s president, Imran Khan. Fawad, a close aide of former prime minister Imran Khan, was booked at Kohsar police station on a complaint by the secretary of the Election Commission of Pakistan and was subsequently taken into custody from his residence in Lahore.
Pakistan Crisis Shehbaz: Shehbaz is looting the treasury on MPs by pauperizing Pakistan, the people are hungry but the expenditure of the cabinet is 90 billion rupees

PTI leader Farrukh Habib tweeted, “This imported government has gone mad.” Some videos were also posted on the official Twitter account of the party in which police vehicles were visible and the party claimed that the police were arresting Chowdhury and taking him away. Chowdhary (52) was arrested amid speculation that the government may arrest PTI chairman and former prime minister Imran Khan. After these speculations, a large number of party workers including Fawad had gathered at Khan’s Zaman Park residence in Lahore in the night itself.

Chaudhary’s arrest further escalated political tensions in Pakistan where the opposition led by Imran Khan is demanding mid-term elections. General elections in Pakistan are due in August. However, Khan is demanding the holding of snap elections. Fawad’s brother Faisal Chaudhary was quoted as saying by Dawn newspaper, “He was taken from outside his house in a convoy of four cars at 5:30 am.” There were no number plates on these vehicles. He said that the family has no information about where Fawad is being kept at present. “We are not even being informed about the FIR registered against him,” Faisal said.
Pakistan Nuclear Attack: Pakistan was preparing for nuclear attack after Balakot, Sushma Swaraj had told me… Claims former US Secretary of State

The FIR states that Fawad threatened the Election Commission in a speech outside Khan’s residence, saying, “those who join the caretaker government (in Punjab) will not be chased till they are punished”. Would have got it. Islamabad police later tweeted that Fawad tried to incite violence against a constitutional institution and inflame public sentiments. The police said that the matter would be dealt with according to the law.

(If you want to read the latest and quality news related to the world and science on your WhatsApp, please click here.) 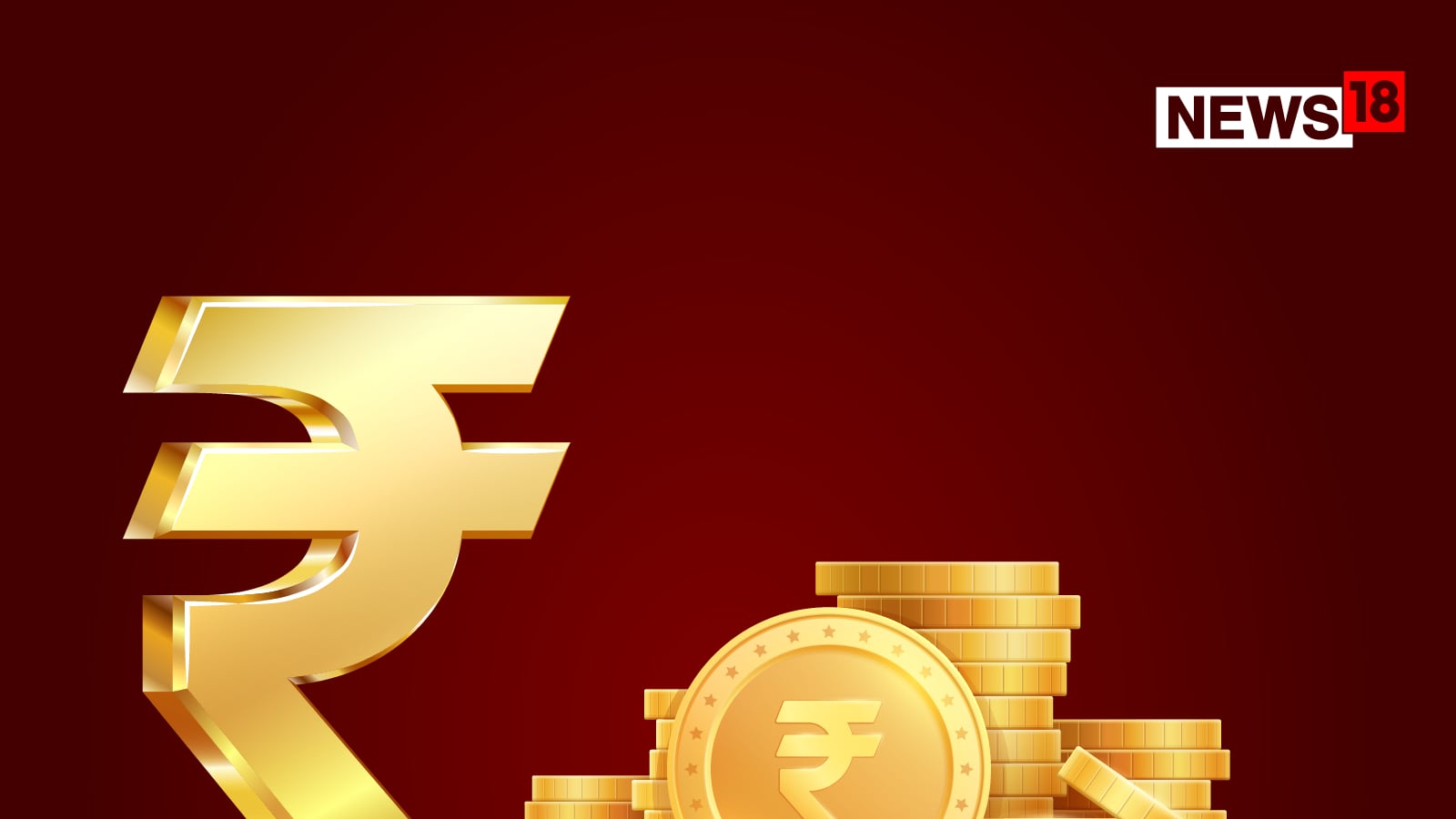