A day after Delhi’s JNU planned screening of the controversial BBC documentary on PM Modi, Jamia University students have also announced a show. (Photo: Screen grab from video on Twitter)

In other news we have: Budget 2023: Pathaan Review: SRK Owns The Film; Deepika Padukone is Fiery and John Abraham Is Perfect Nemesis; The Reason Why India Has Not Seen a Covid Wave Since the Third One | Explained; and More

In today’s News18 evening digest, we are covering the controversy over the government blocking videos and tweets in connection to the BBC documentary on Prime Minister Narendra Modi. In other news, we have excerpts from former American Secretary Mike Pompeo’s latest book where he talks about his relations with his two Indian counterparts.

A top military source based in Qatar has told CNN-News18 that Pakistan’s premier intelligence agency ISI is working on Project Kashmir intensively and it wants to defame Indian Prime Minister Narendra Modi in the world ahead of the G20 summit in New Delhi this year. READ MORE

No new COVID-19 case was recorded in Mumbai in a day on Tuesday for the first time since the pandemic began in March 2020, said the local civic body. Also, no fresh death linked to the infection was registered in the metropolis in the last 24 hours, the Brihanmumbai Municipal Corporation (BMC) said in a bulletin. READ MORE

BCCI Secretary Jay Shah on Tuesday revealed that the board has garnered a whopping Rs 4669.99 crore in total bid for the franchises during the auction process for its inaugural women’s T20 league which will be officially known as Women’s Premier League or WPL. READ MORE

External Affairs Minister S Jaishankar hit out at former US Secretary of State Mike Pompeo’s remark at Sushma Swaraj by saying he deplored the disrespectful colloquialism made by the former American Secretary. READ MORE

The Union Budget is one of the most-awaited documents presented by the government. While major policies and projects are announced throughout the year, the Budget lays out both, the current health of the economy and the direction in which the government intends to push the economy. READ MORE 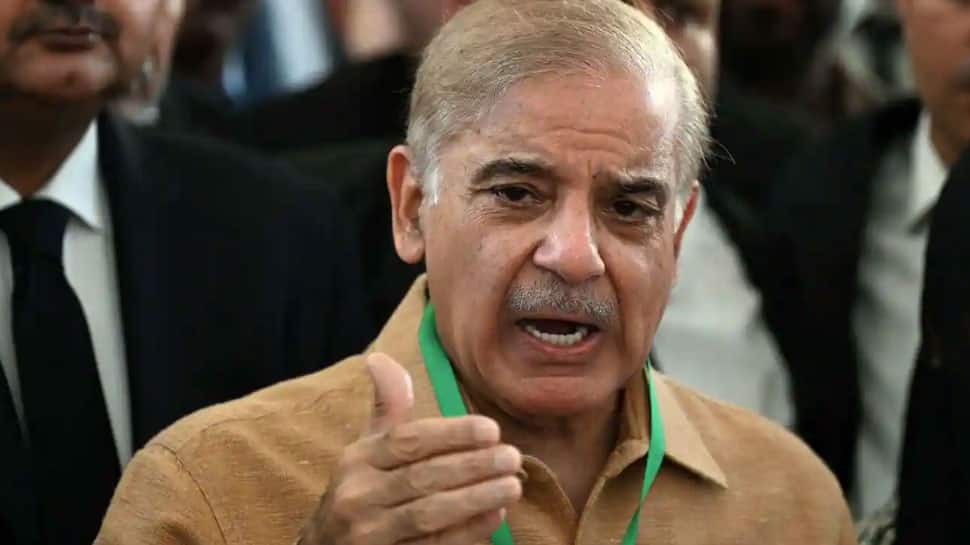