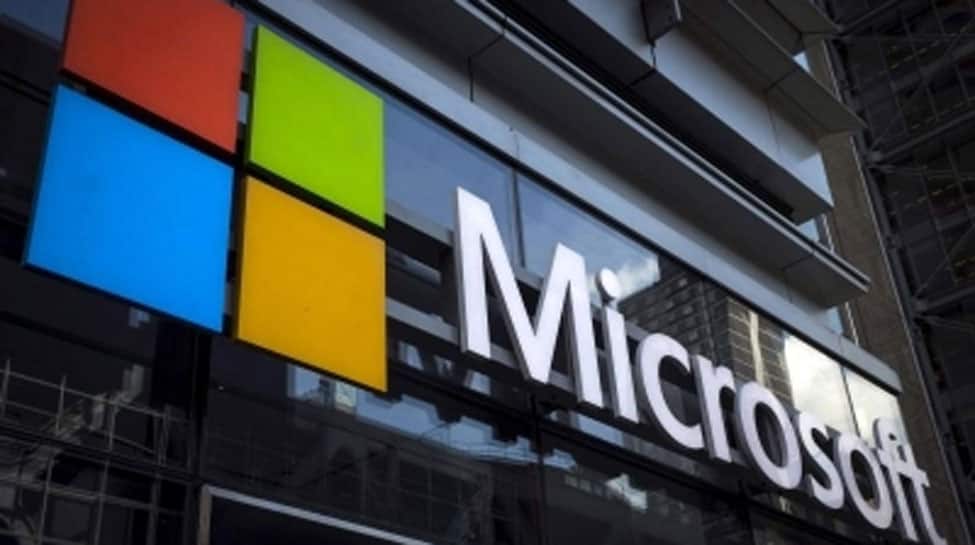 New Delhi: Microsoft Corp’s MS Teams app was facing major outage on Wednesday afternoon with thousands of users unable to access the Teams app. Downdetector.com, the website that tracks outages through a range of sources including user reports, showed there were close to 2000 incidents of people reporting issues with Microsoft Teams in India.

Microsoft has tweeted from its official handle that it has received reports of users being unable to access Microsoft Teams or leverage any features. The tech giant further said that it is investigating the issue.

As per Downdetector.com Microsoft Teams is having issues since 12:30 PM IST.

Meanwhile, Microsoft has recorded its slowest sales growth in more than six years in its December quarter of 2022, as it took a $1.2 billion hit after laying off 10,000 people amid poor PC sales globally.

Revenue was $52.7 billion and increased 2 percent while net income was $16.4 billion, decreased 12 percent for the quarter that ended December 31.

Microsoft Chairman and CEO Satya Nadella said the next major wave of computing is being born, as the Microsoft Cloud turns the world’s most advanced AI models into a new computing platform. 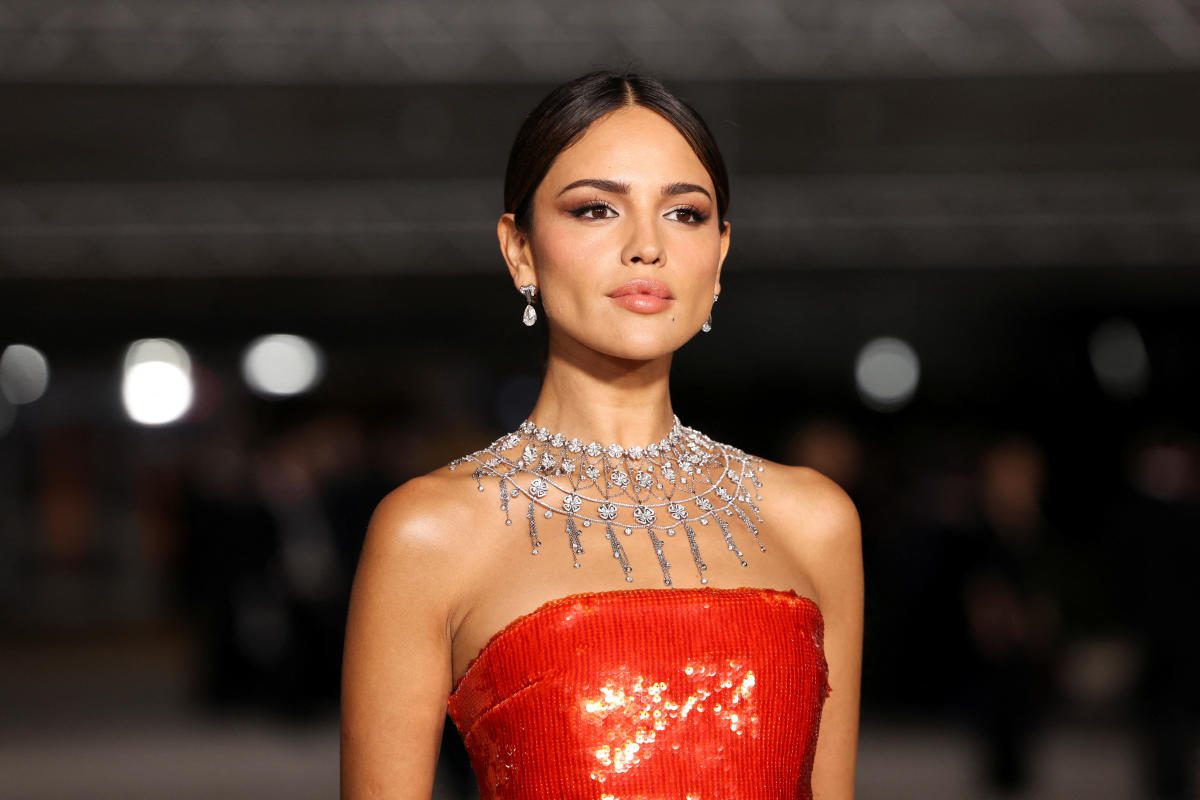