KGF will become a series like Bond:
Hombale Films, the producer of KGF, has made a big disclosure about this. Vijay Kirgandur, founder of Hombale Films and producer of the KGF franchise, said that KGF will now be made into a Bond-like series and will have 5 sequels. Not only this, every sequel ie every part will have a different actor. During an interview, he said, “There will be a different actor in each part of the 5 sequels of KGF.” But there is no need to despair for the fans of KGF’s ‘Rocky Bhai’ i.e. Yash. There is no chance of Rocky Bhai being replaced in ‘KGF 3’. He is engaged in the preparations for this part. But Vijay Kirgandur clearly said that the hero will be changed in KGF Chapter 5. He said that there is a lot of possibility of change of main hero in franchise films. In Marvel and Disney movies, the hero or villain changes after a few parts. That’s why fame cannot be replaced, it is not so.

The shooting of ‘KGF Chapter 3’ will begin in 2025. But in the meantime there has been a big disclosure related to this franchise. A total of 5 films will be made in this franchise. Hero can be changed in KGF Chapter 5. Yash may be seen in ‘Salar’. As of now there is no confirmation on this. 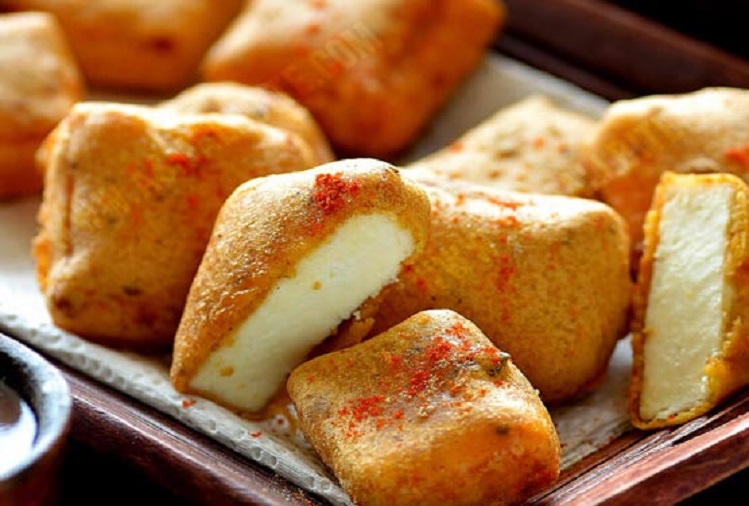