The coast guard said it received a distress signal from the Hong Kong-flagged vessel Jin Tian late on Tuesday night as it cruised 110 kilometers (68 miles) west of the Danjo Islands in the East China Sea with a crew of 22 people aboard.

The crew – 14 Chinese and eight Myanmar nationals – are believed to have been transferred to lifeboats before rough seas impacted their rescue, the Japan Coast Guard said.

The coast guard said the Jin Tian had been expected to reach the port of Incheon, South Korea, on Wednesday. It left Malaysia’s Port Klang in early December, according to tracking site MarineTraffic. 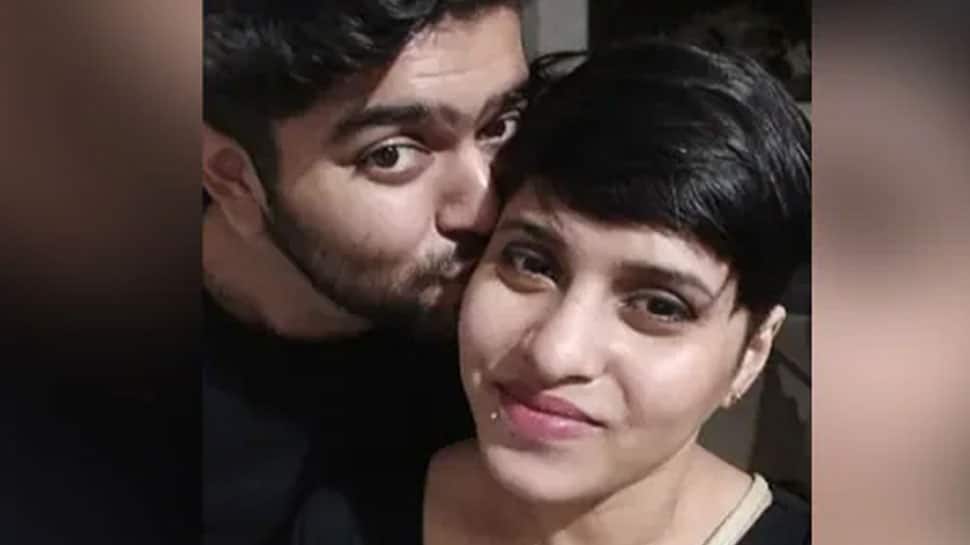