Sometimes, I put off watching a well-made, praised movie until I absolutely have to. (Basically, until it nabs the prize for best musical or comedy picture at the Golden Globes, or something along those impressive lines.)

Irish tragicomedy The Banshees of Inisherin did just that earlier this month, and now it’s up for best picture at the Oscars,

Banshees, set on a remote island off the coast of Ireland in the 1920s, captures a sudden rift between two lifelong friends and everything that follows. The film is written and directed by Martin McDonagh and stars Colin Farrell and Brendan Gleeson (both also appeared in McDonagh’s debut film, In Bruges).

At the Globes, McDonagh won for best screenplay, and Farrell claimed the Golden Globe for best actor in a musical or comedy picture. The movie is nominated for nine Oscars.

Below, you’ll find how to stream The Banshees of Inishrin, along with some other winners from the Globes. A quick warning: In addition to supplying genuine laughs, this movie goes to some surprisingly dark places.

Time to put a pause on that reality season and take in some prestige.

Is Martin McDonagh’s The Banshees of Inishrin available to stream?

Yep, the movie is streaming on HBO Max. You’ll find it on CNET’s roundup of the best movies on the streamer,

How can I watch more Golden Globe winners?

Here’s a handy list of other winners and where to stream them.

Best motion picture, drama — The Fablemans. You can buy it for $20 at services including amazon, Vudu and itunes.

Best TV series, drama — House of the Dragon. You can stream it on HBO Max,

Best limited series, anthology series or TV movie — The White Lotus. You can stream it on HBO Max,

New Movies Coming in 2023 From Marvel, Netflix, DC and More 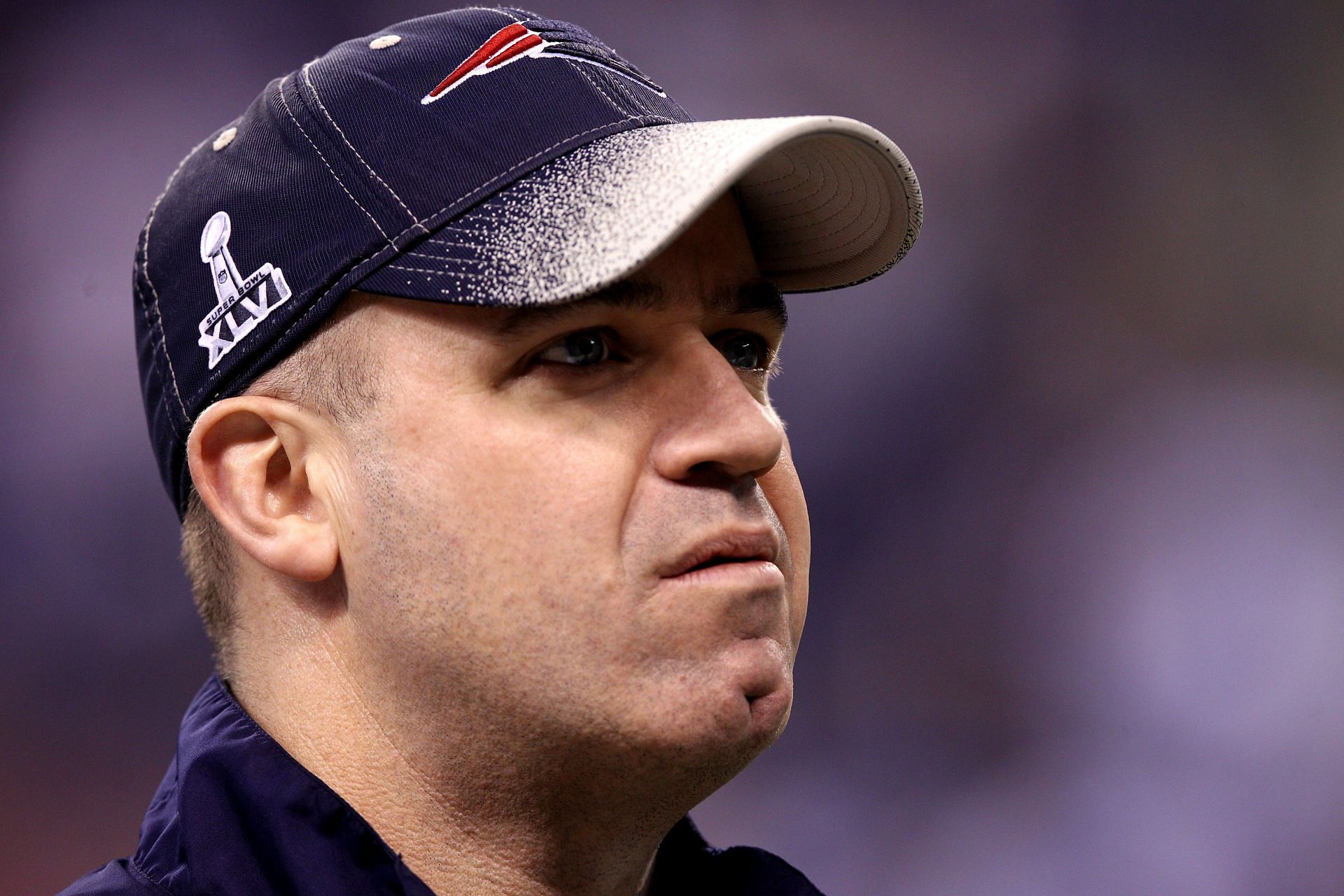