South actress and model Ruhani Sharma has carved a niche for herself in Tollywood in a very short span of time. Rouhani is best known for her roles in Hit: The First Case, Kamala and Poison. Ruhani often posts pictures for her fans on the social media networking site Instagram. Rouhani has 1.1 million followers on Instagram. Recently Ruhani has posted some of her pictures which have been liked by millions of people. These pictures of the South actress are becoming very viral and are creating a sensation on the internet.

The ‘Hit’ actress posted a series of these photos on different days. In the photos, the South actress is wearing a traditional red plunging neckline blouse with matching red colored skirt.

To make her look hot, Ruhani has braided her curly hair with silver bangles, black bindi. In one picture, the actress is seen holding yellow flowers in her hand and caressing them lovingly with a smile on her face. Let me tell you, actress Ruhani started posting these photos from the day of Makar Sankranti and Pongal. He has shared the latest photo of this series a few hours back.

The actress of South Indian films is looking very sensual in less makeup and braid hair style. You will be surprised to know, Ruhani Sharma grew up in Solan, Himachal Pradesh and has graduated from Punjab University, Chandigarh. Ruhani made her debut in Tamil films in 2017 and her first debut film was ‘Kadaisi Bench Karthi’. But Rouhani got the lead role in the name-fame Telugu film ‘Chi La So’.

After this the actress did not look back. ‘Hit: The First Case’, ‘Nootoka Jillala Andagadu’ and appeared in the Malayalam film ‘Kamala’. Actress Ruhani made her web debut with ‘Poison’. The actress first appeared in a Punjabi music video ‘Classroom’ and ‘Kudi Tu Pataakha’ in 2013.

Apart from films, this actress does not hold back from entertaining fans on social media. 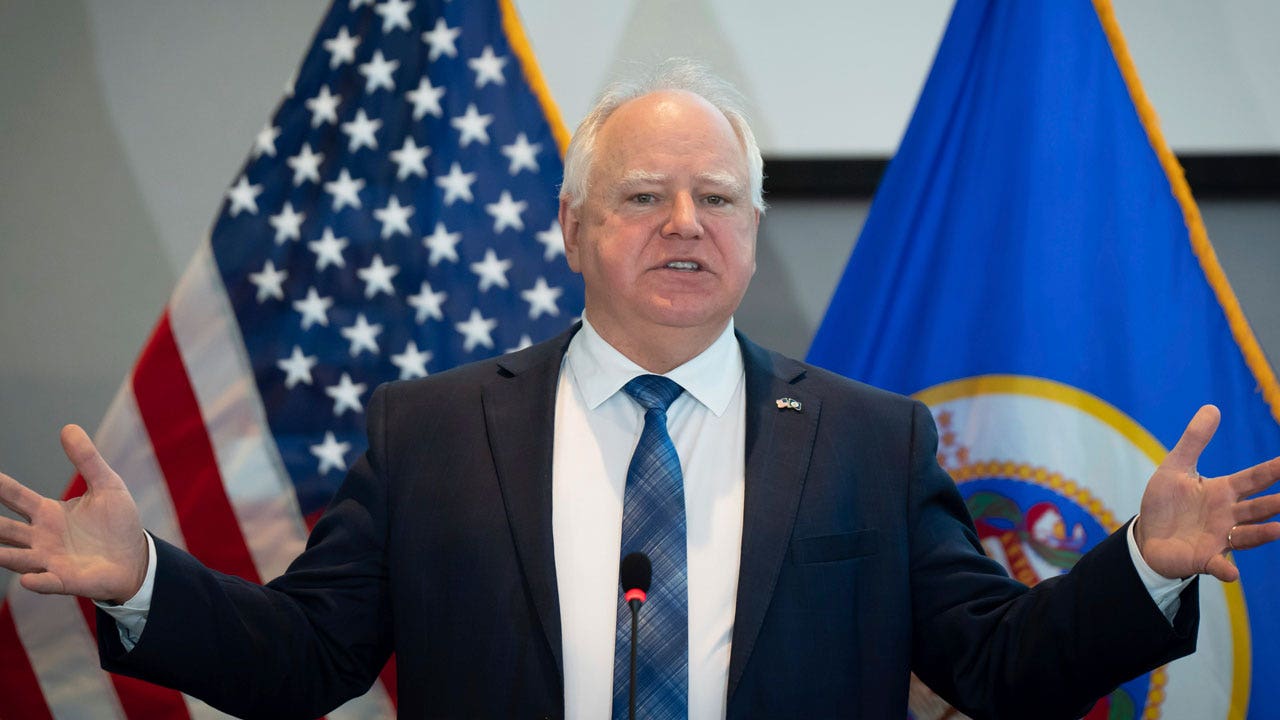