In September, GoPro released their new GoPro Hero11 Black, the 11th rendition of the Hero line that had its humble beginnings in 2004, with the release of the first Hero camera. Now, GoPro has released a “mini” version of the Hero camera—and it’s about 50% off right now.

Since its release last fall, the GoPro Hero11 Black Mini has hovered around $400 on most reputable retailers, until this month when it started seeing price drops, according to Honey’s price history. It’s current $200 price, from GoPro, is the best deal for the new camera since its release.

What’s the difference between the mini and non-mini?

The biggest differences between the Hero11 Black and the Hero11 Black Mini is that the mini doesn’t have screens on the front or back of the camera, making it difficult to know what you’re shooting; the battery is a non-replaceable, rechargeable battery (meaning that back up batteries will not help you); and it’s also missing a lot of video features its “big brother” has, like no video looping, live burst, or scheduled capture. To see the differences in more detail, check out this comparison video:

What’s the battery life of the GoPro Hero11 Black Mini?

What’s the deal with the one-year subscription?

The one-year subscription comes free with the deal. And although you don’t need the subscription to use the camera, it provides some benefits, like unlimited cloud backup and auto uploads for your videos, discounts at the GoPro website, and a “no questions asked” camera replacement guarantee. Keep in mind that the subscription will renew automatically, and you will be charged $50 per year unless you cancel it, which you can do at any time.

Is the GoPro Hero11 Black mini for me?

If you are OK buying a light-action camera with great image stabilization and the latest Graphics Processing Unit that GoPro offers that can’t take individual pics or swap batteries on long trips, it might be for you. If you want to use it to record your 90-minute soccer matches by attaching it to your chest or to your dog when taking him out for a walk, it’ll work as long as you adjust the settings and prepare for the battery limitations. 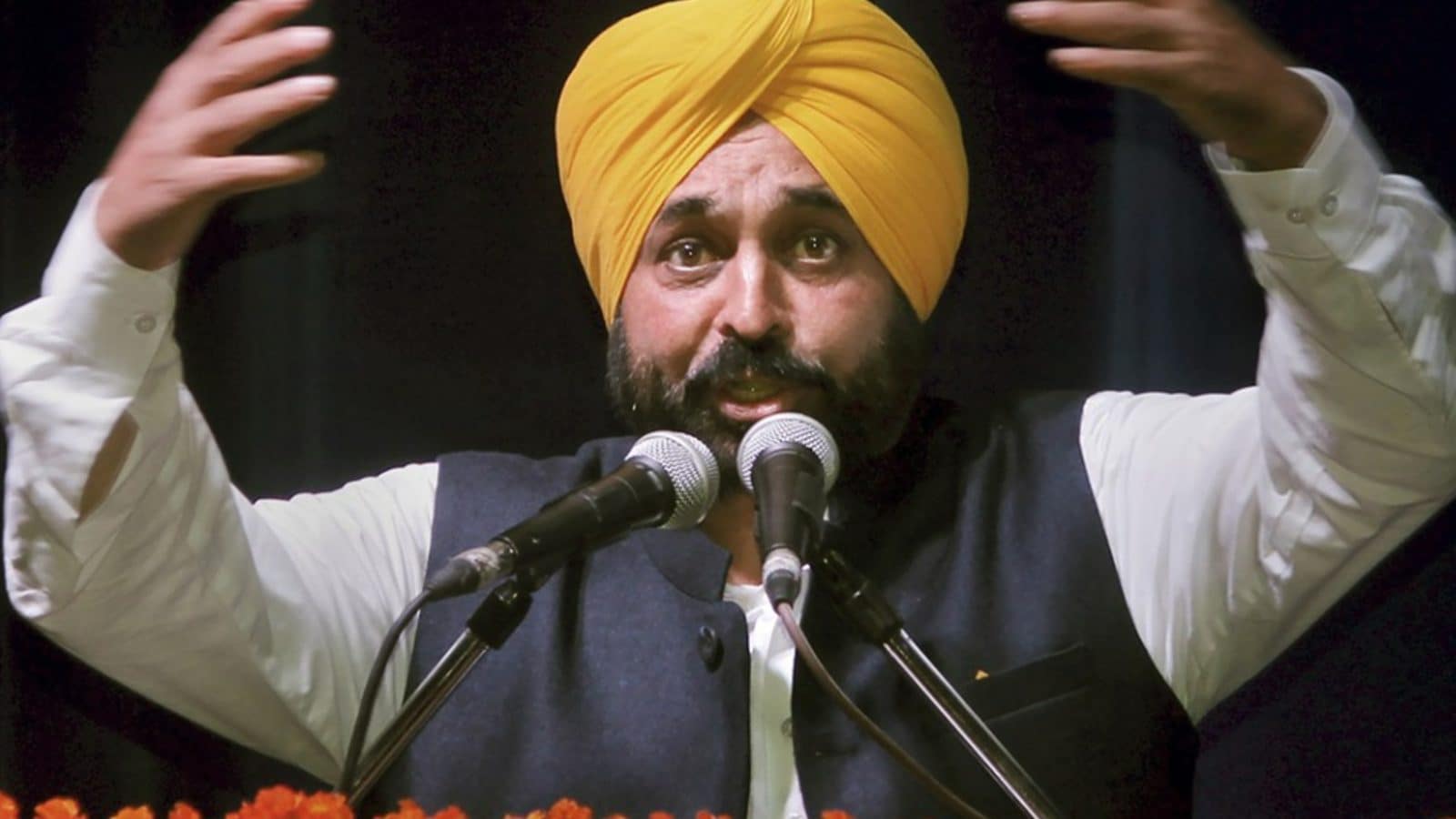 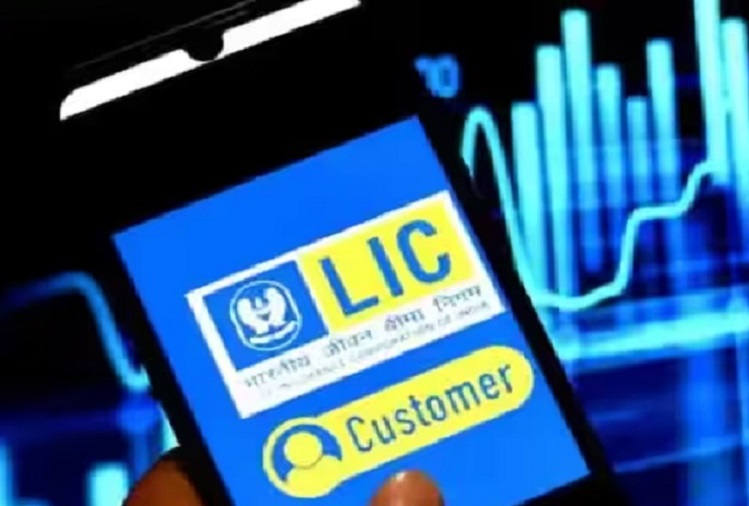