NEW DELHI (Reuters) -Google said on Wednesday it will allow device makers in India to license its individual apps for pre-installation and give an option to users to choose their default search engine, announcing sweeping changes to how its Android system operates.


The move comes after the country’s Supreme Court upheld stringent antitrust directives last week, rejecting a Google challenge against the Competition Commission of India ruling that said the company abused its market position, ordering it to change how it markets its Android system in a key growth market.


“Implementation of these changes across the ecosystem will be a complex process and will require significant work at our end and, in many cases, significant efforts from partners, original equipment manufacturers (OEMs) and developers,” Google said in a blog post.


The CCI ruled in October that Google, owned by Alphabet Inc, exploited its dominant position in Android and told it to remove restrictions on device makers, including those related to pre-installation of apps and ensuring exclusivity of its search. It also fined Google $161 million. 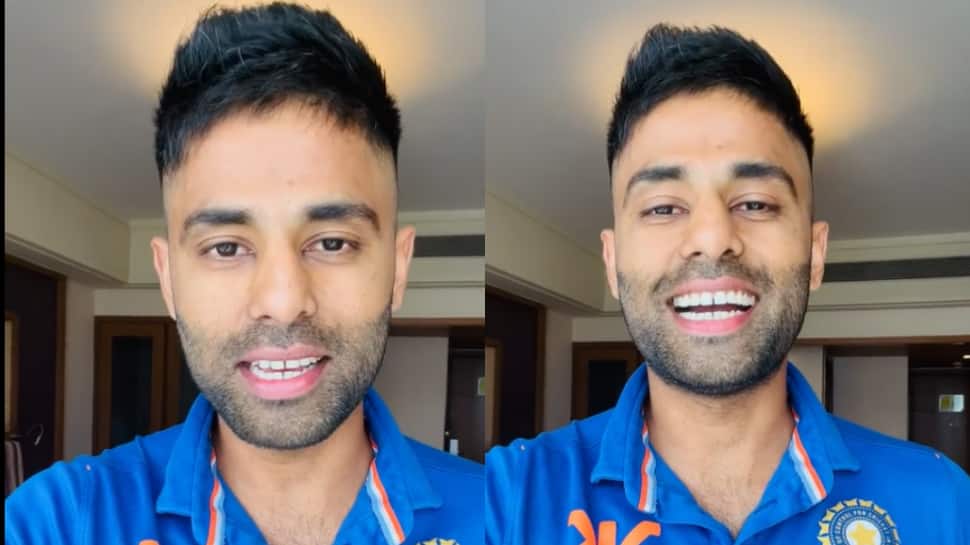