The current track of ‘Gum Hai Kisi Ke Pyaar Mein’ is being well received by the audience. At present, it is being shown in this serial that Sai has come to know the truth about the survival of her son Vinayak. Not only this, now Sai has also come to know that Veenu, the adopted son of Virat and Pakhi, is her and Virat’s Vinayak. Now the story of the serial is moving forward at a fast pace.

Apart from the ongoing cold war between Pakhi and Sai in the serial, a new track is also going to start soon. If a report in serial gossip is to be believed, soon Pakhi will also enter politics. Actually, in Bhavani’s political rally, some people will be seen talking about Pakhi that she can never become a mother. But, Pakhi will be seen giving a befitting reply to everyone in the gathering itself. She will also tell from the stage that relationships are not limited to blood only.

Here, this video of Pakhi will become increasingly viral on social media. Pakhi’s speech will trend on social media and many leaders will offer her ticket to become an MP. Knowing this, Bhavani i.e. Kaku will be shocked. Kaku will feel that his dream of becoming a leader remained unfulfilled.

Kaku will also feel that Pakhi is snatching his dreams from him. On the other hand, after getting the offer, Pakhi will not be able to understand how to fulfill her responsibilities. Now the Chavan house may witness a new and interesting track in the upcoming episodes.

At present, it is being shown in the serial that Sai has given 48 hours to Virat. Virat does not understand how to tell his family and Pakhi that Vinayak is his and Sai’s son, whom everyone thought was dead till now. The upcoming episodes will also show how Sai will solve this problem. 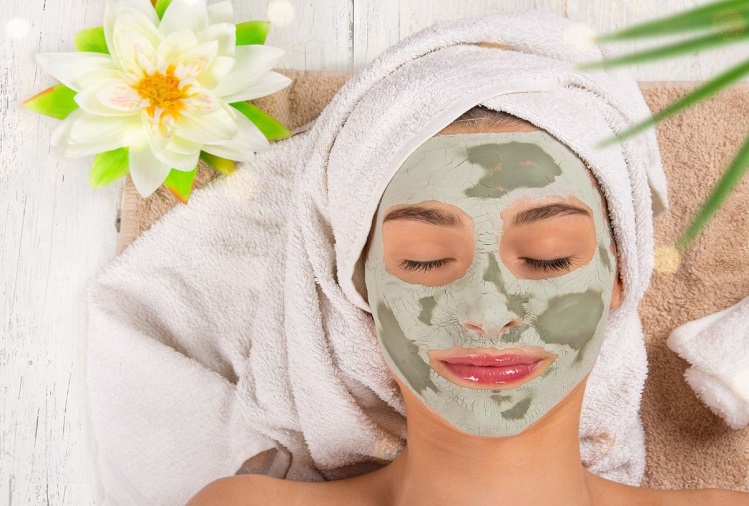