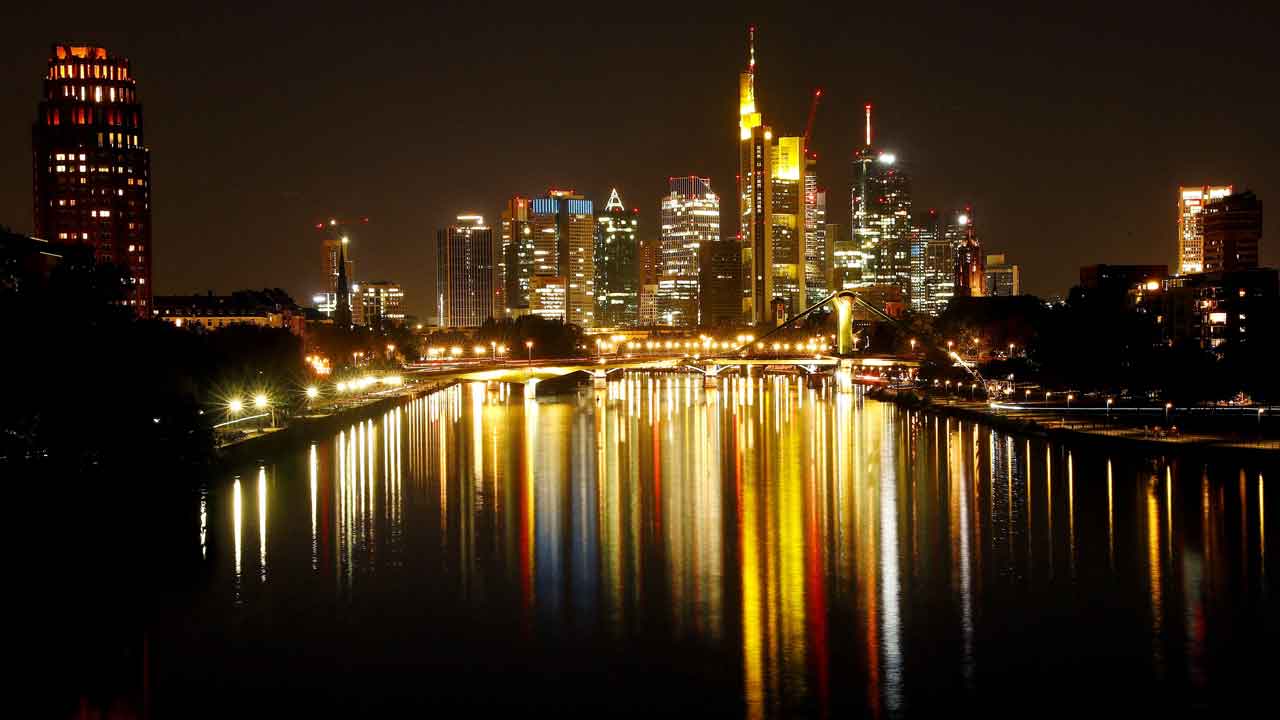 The German government has revised up its economic forecast with Europe’s largest economy now expected to narrowly avoid recession this year as inflation eases, according to its annual economic report published on Wednesday.

It said gross domestic product was forecast to grow by 0.2% this year, up from the autumn forecast of a 0.4% decline.

Inflation is seen at 6% in 2023, down from the previous 7% forecast, as energy prices ease following the initial shock of the energy crisis triggered by the Ukraine war.

“There are no signs of a significant recession, which many observers have long considered inevitable,” Economy Minister Robert Habeck said in the report.

While the energy crisis and central banks’ interest rate hikes are making the German government cautious for this year, Habeck said the crisis triggered by the Russian invasion of Ukraine was now manageable.

“Germany has proven its resilience and has done very well economically,” he said.

The skyline with its financial district is photographed in the early evening in Frankfurt, Germany, on Sept. 18, 2018. The country is expected to narrowly avoid a recession in 2023 as inflation eases.
(REUTERS/Kai Pfaffenbach/File Photo)

He added that the initially very pessimistic scenario, with a historic downturn feared in the event of a gas shortage, had been averted.

“Energy supplies remain secure and stable,” he said. But the task now is to become even more energetically independent, he said.

GERMANY ‘NOW APPRECIATING THE MOMENT’ AS IT FINALLY AGREES TO SEND TANKS TO UKRAINE, GRAHAM SAYS

Machinery equipment investment was also forecast to grow by 3.3% in 2023, following 2.5% growth the previous year, according to the government forecast.

Despite the improved outlook, headwinds remained. Export growth is expected to slow to 2.2% this year after an increase of 3.2% last year, the report said.

Among the biggest challenges for the economy are the war in Ukraine and its economic consequences, the weaker economic situation globally, persistently high energy and consumer prices and the security of gas supplies, it added. 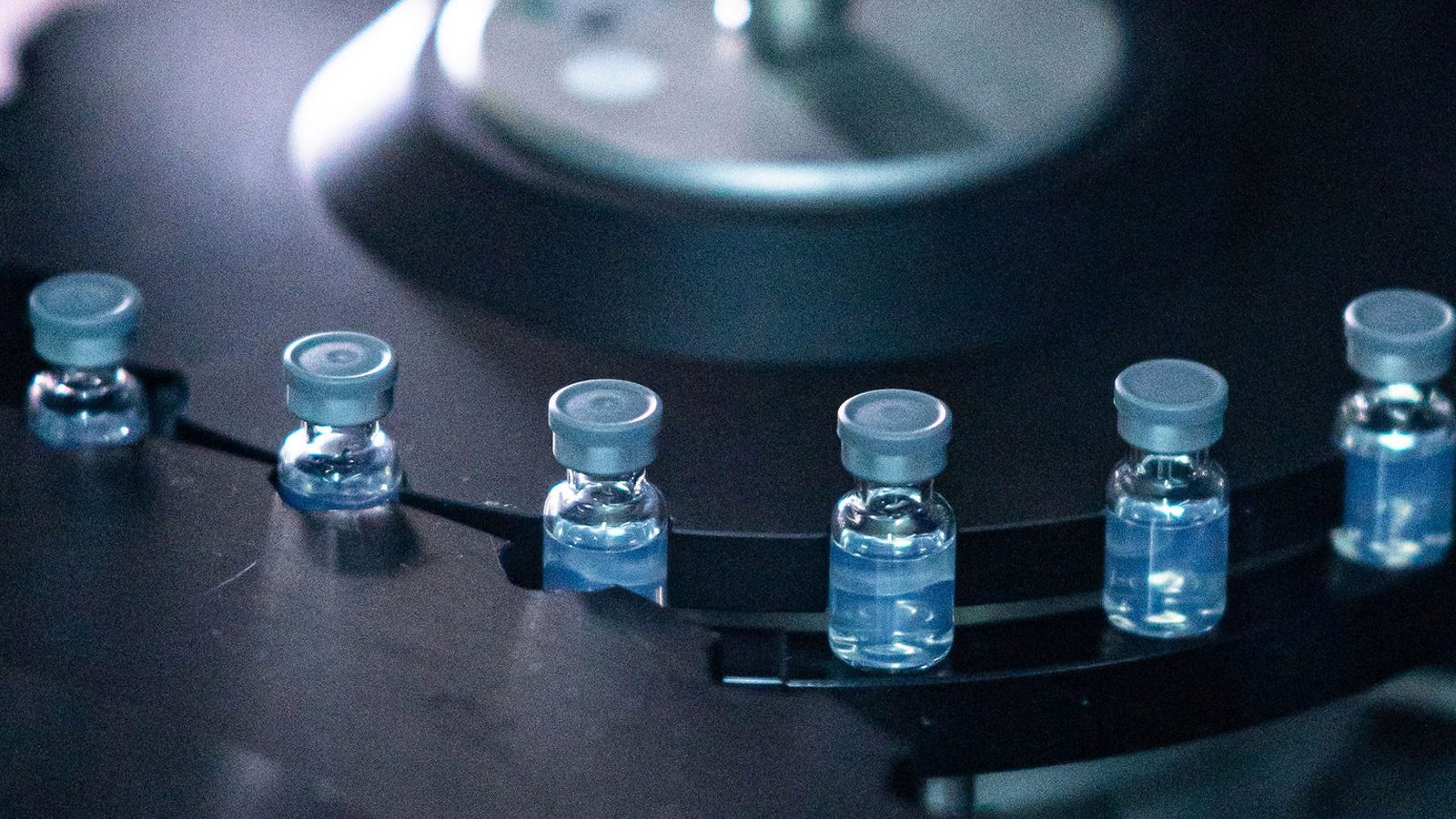 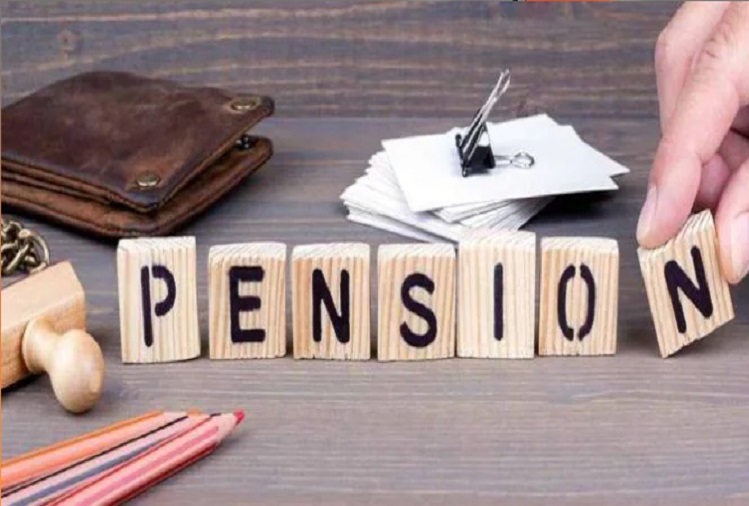