Anurag Kashyap on Pathan:
Shah Rukh Khan starrer film Pathan is releasing on 25 January in the country and the world. From the advance booking reports of the film, it has already been guessed that there is tremendous craze among the fans regarding the film. But let us tell you, there is an atmosphere of celebration in the film industry regarding Pathan.

In the teaser launch of Bhola where Ajay Devgan was seen praising Pathan. While giving an interview to Filmbeat, filmmaker Anurag Kashyap expressed his enthusiasm about Pathan and said that he is very excited to see Shahrukh on the big screen. 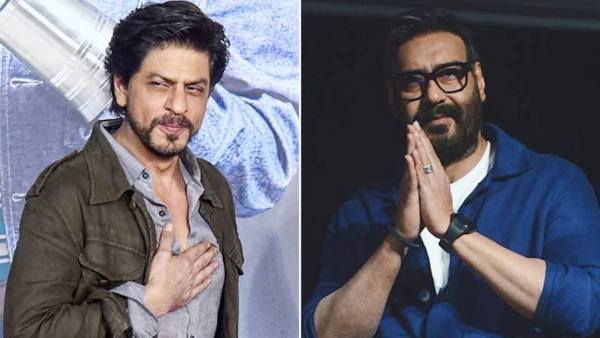 Ajay Devgan made such a statement on Pathaan’s box office, Shahrukh Khan gave a loving reply

Anurag Kashyap expressed his desire to see the first day first show of the film and said, “There is a lot of excitement about Pathan. Will see him (Shah Rukh Khan) on screen after so long. , But there is a different excitement to see Shah Rukh Khan on screen.”

Shah Rukh Khan, Deepika Padukone and John Abraham will be seen in the lead roles in the film Pathan under the Yash Raj banner. The film is releasing in more than 100 countries in Hindi, Tamil and Telugu languages ​​from January 25. As per the advance booking reports, it is going to give an opening of above 40 crores at the box office.

Exclusive: Anurag Kashyap shares his excitement on Shahrukh Khan’s Pathaan and says, “I am very excited, will see him on screen after so long.” 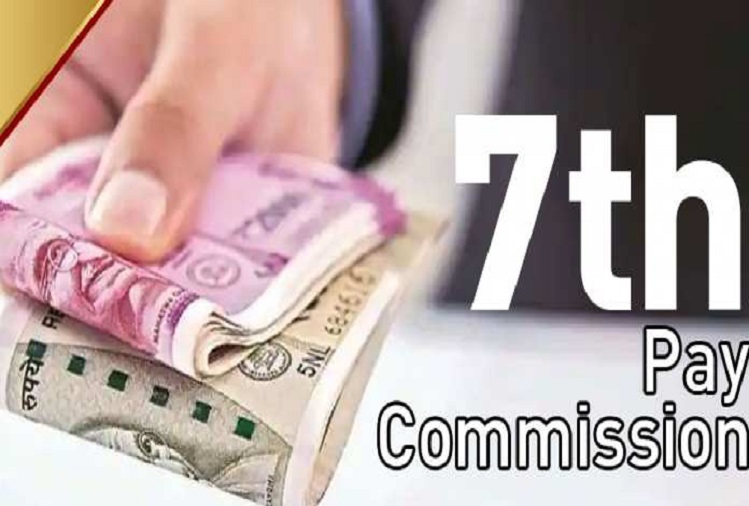 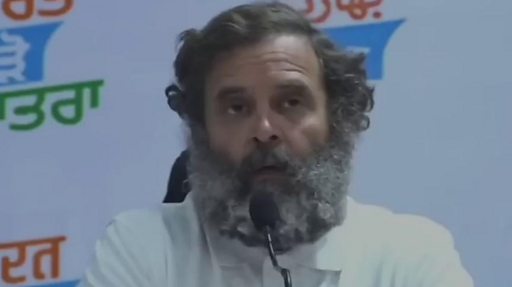