A weird craze of making reels, and trying to make them viral on social media is being observed in India these days. A section of our society, especially the youth, seems to obsessed with trend that they are going upto any extent in order to create ‘viral content’. Many of these youths have even violated laws, committed crimes, and posed threats to their, as well as others’ lives.

In today’s DNA, Zee News’ Rohit Ranjan makes an analysis of the weird obsession of making bizarre reels, leading to violation of traffic rules, accidents and even death in some cases.

While showcasing your talent is a good practice, breaking laws, violating traffic rules and resorting to hooliganism in order to create ‘viral content’ can never be justified.

In the past few days, a spate of such reels – where people have openly flouted traffic rules – have gone viral online. Many of these reel makers have even been caught by police and put behind bars.

In one such reel recently, a couple was seen romancing on a two-wheeler in  Uttar Pradesh’s capital Lucknow. Another viral, recorded in the state’s Ghaziabad district, showed a woman doing ‘ramp wark’ expressway.

Zee News spoke to the nation’s leading physiologists and psychiatrists to understand-in-detail the rising trend of reel-making and posting.

Watch DNA with Rohit Ranjan for detailed analysis of the rising obsession of reel making. 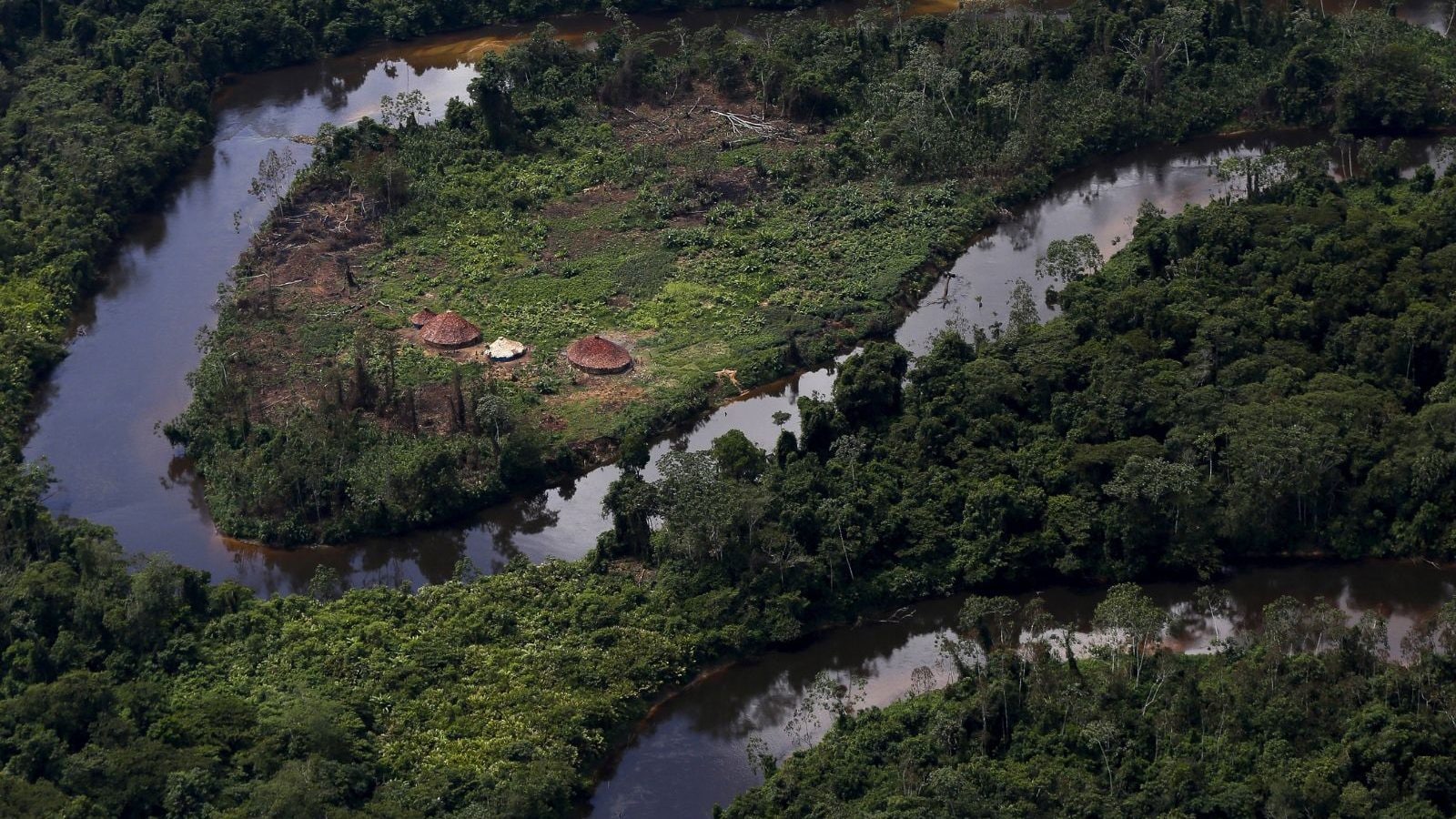 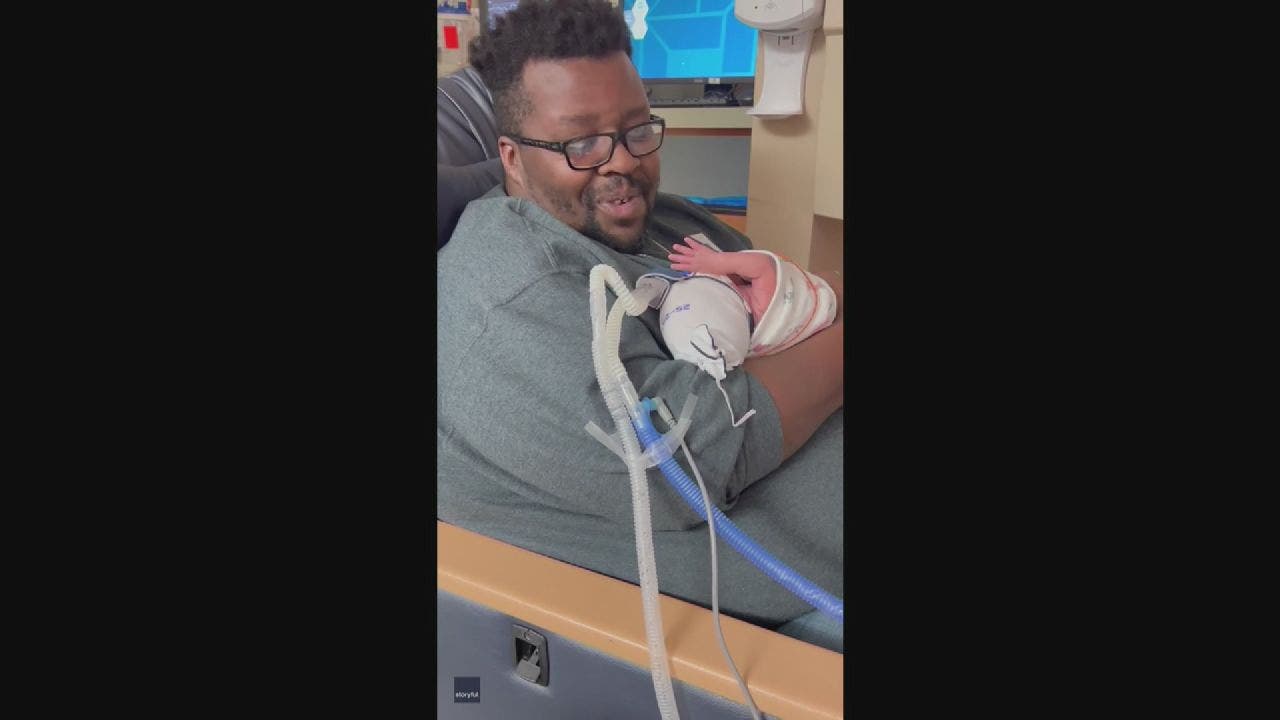