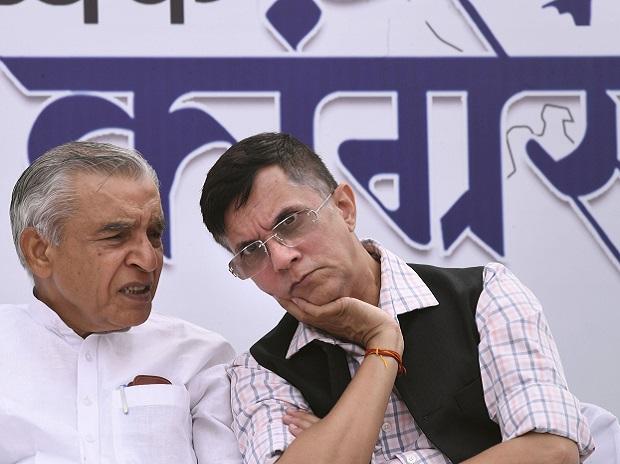 Slamming the NDA government over reports that India is not able to patrol at 26 out of the 65 Patrolling Points in Ladakh, AICC spokesperson Pawan Khera on Wednesday alleged that Prime Minister Narendra Modi “gave a clean chit to China” in 2020 by saying that the nieghbouring country has not entered into our territory.


Citing media reports on the issue, he said every citizen should be concerned about the country not being able to patrol at those points and that the Prime Minister is not concerned.


“And, why it happened? Because, June 20, 2020… the Prime Minister of this country gave a clean chit to China that China has not entered,” Khera, Chairman of AICC’s Media and Publicity department, told reporters here.


The valour of 20 of our brave soldiers has been insulted, he said.


China is feeling confident now that, whatever it does, PM “Narendra Modi ji would close his eyes” to save his image and say that China has not done anything wrong, he alleged.


Khera, who claimed that the country has lost its land on the border with China, alleged that a BJP MP from Arunachal Pradesh has written to the Prime Minister to check China and that there was no reply to the letter also.


Media reports claimed that the Army’s approach to restrict the movement of district administration and local people in forward areas has turned the areas that were once accessible into informal “buffer” zones.


Asked about senior Congress leader A K Antony’s son Anil resigning from all his posts in the party following “intolerant calls” and “abuses” over his tweet against a controversial BBC documentary on PM Modi, he appeared to disapprove of Anil’s tweet.


Khera further observed that there is a small “lakshman rekha” which is followed when one is part of an organisation. A K Antony is deeply respected in the party, Khera said.


Saying that he and other party leaders have learnt discipline from A K Antony, the Congress spokesperson said he wishes that Anil also learnt something from his father.


The AICC leader also attacked the Modi government over the handling of the country’s economy, MSMEs getting destroyed, divisive politics and others.


He also claimed that “more than half of BJP’s cabinet is upset with their own party” but could not speak out of fear.


He added that the ‘Haath se Haath Jodo’ campaign to spread the message of ‘Bharat Jodo Yatra’ would start from January 26. 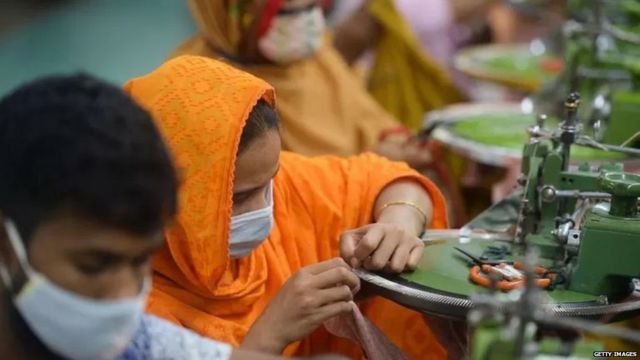 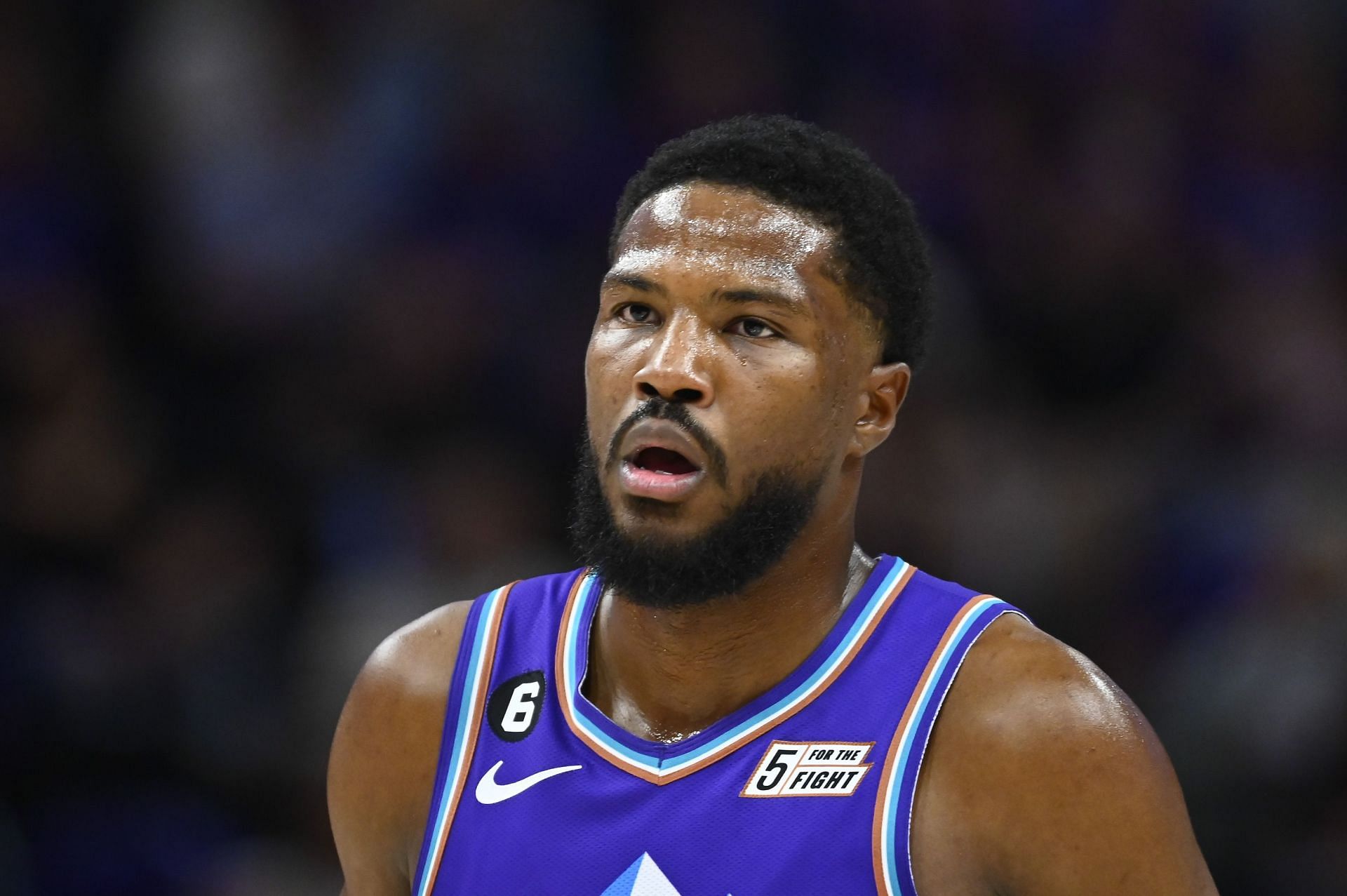