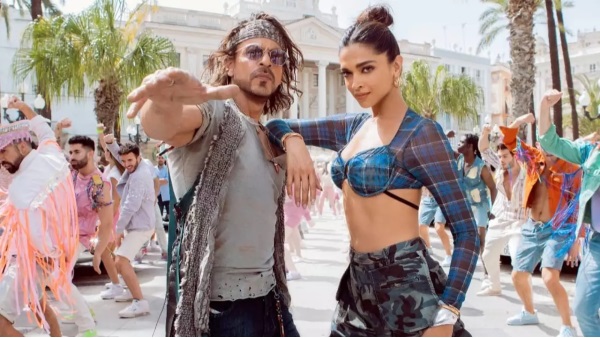 What is Spy Universe:

Let us first tell you what is Spy Universe after all? Actually, Spy Universe is action and power packed films made under the banner of Yash Raj Films, in which the story of a spy working in one or the other agency is shown. It is believed that the Spy Universe had started in 2012 itself. This universe started with the film ‘Ek Tha Tiger’. ‘Tiger Zinda Hai’ in 2017 and ‘War’ in 2019 have taken this trend forward. Now the film ‘Pathan’ in 2023 and the film ‘Tiger 3’ coming this year are also going to be a part of this universe. Yash Raj Films Production has so far made films under Spy Universe at a total cost of Rs 435 crores, which has earned the production house Rs 1374 crores.

Which film earned how much:

All the films of Spy Universe on the formula of RAW Agent:

Yash Raj Production’s Spy Universe has released 4 movies so far and the 5th movie will be released. All these five films have been made on the hit formula of RAW Agent, in which the hero of the film is an agent of RAW. In ‘Ek Tha Tiger’ and its sequel ‘Tiger Zinda Hai’, Salman Khan played the role of a RAW agent. At the same time, Hrithik Roshan in ‘War’ and Shah Rukh Khan in ‘Pathan’ have played the role of RAW agent. The special thing is that apart from the ‘Tiger’ franchise, both the other films ‘War’ and ‘Pathan’ have been directed by Siddharth Anand. It can be said that the idea of ​​making ‘Pathan’ came to his mind while working on the film ‘War’. This is the reason why Tiger in ‘Pathan’ and Pathan’s crossover in ‘Tiger 3’ will be shown in which Salman Khan and Shah Rukh Khan will share the screen. 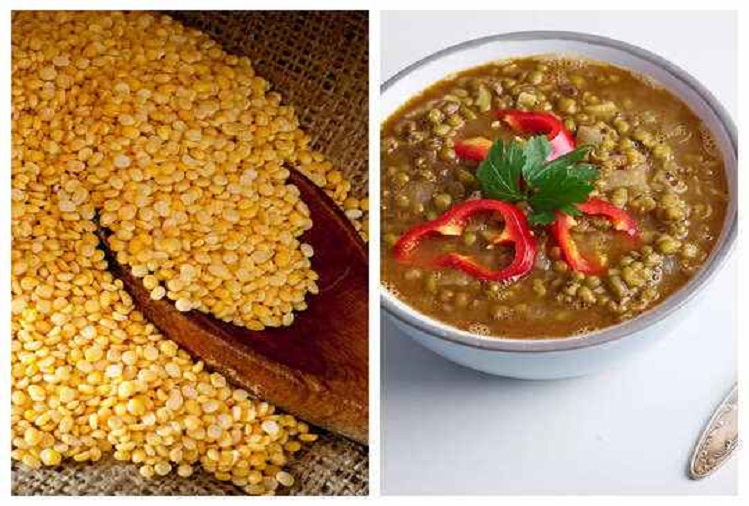 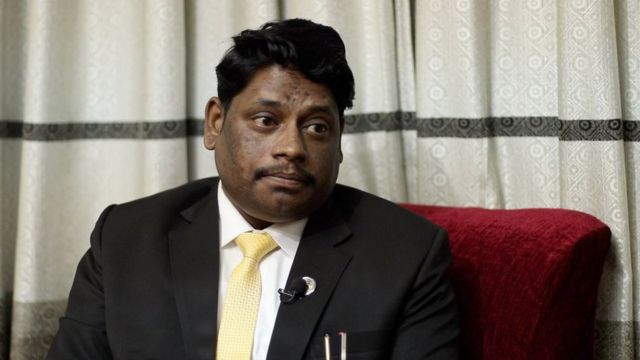