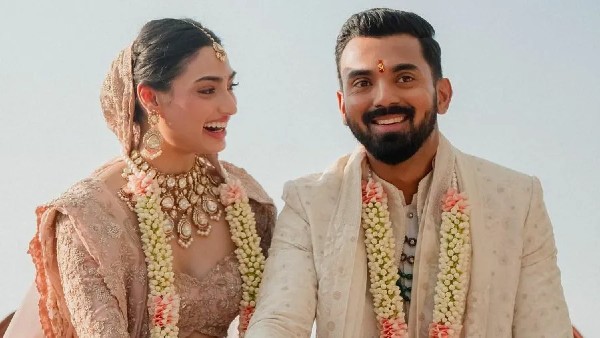 On 23 January, Athiya Shetty married cricketer K.K. Ale. Took seven rounds with Rahul. Athiya wore a pastel pink lehenga instead of a red pair for her wedding. Of. Ale. Rahul had also chosen a sherwani of matching color with Athiya. Athiya’s lehenga was designed by designer Anamika Khanna and her team. The lehenga was hand-embroidered with fine zardozi and silk thread net work. It took about 10000 hours to prepare this lehenga. The dupatta of the lehenga was of silk organza.

Alia Bhatt got married to Ranbir Kapoor in April last year. Alia’s wedding look came in for a lot of discussion. Alia had chosen a golden white colored tissue silk saree for her special day. With this, Alia opted for an uncut diamond polki set. It was designed by celebrity designer Sabyasachi. The most special thing about Alia’s bridal look was her open hair. In a way, Alia has started the trend of getting married with open hair. With this, Alia had chosen an organza silk dupatta which was customized and her wedding date was written on it.

When pictures of Anushka Sharma’s bridal look surfaced after her marriage to Virat Kohli, everyone heaved a sigh of relief on seeing her lehenga. In 2017, Anushka took seven rounds with Virat Kohli in a blush pink lehenga designed by designer Sabyasachi. Silk threads and gold-silver tilla were used in this hand-embroidered lehenga. It is said that it took 32 days to prepare Anushka Sharma’s lehenga and it was prepared by 67 artisans.

Neha Dhupia tied the knot with her long term boyfriend and popular actor Angad Bedi in a simple ceremony. Neha Dhupia chose a baby pink lehenga with mint green embroidery on it for her special day. This lehenga was designed by designer Anita Dongre. The embroidery done on the lehenga was not done by machine but by hand. Instead of being heavy like traditional lehengas, Neha’s wedding lehenga was very light, which she had no problem in carrying.

When Soha Ali Khan married actor Kunal Khemu in 2015, she chose a golden ivory colored saffron lehenga as her wedding outfit. This lehenga was designed by designer Sabyasachi. Later in an interview, Sabyasachi said that initially the color of this lehenga was golden ivory, but at the behest of the bride’s mother, Sharmila Tagore, she added saffron color to this lehenga. 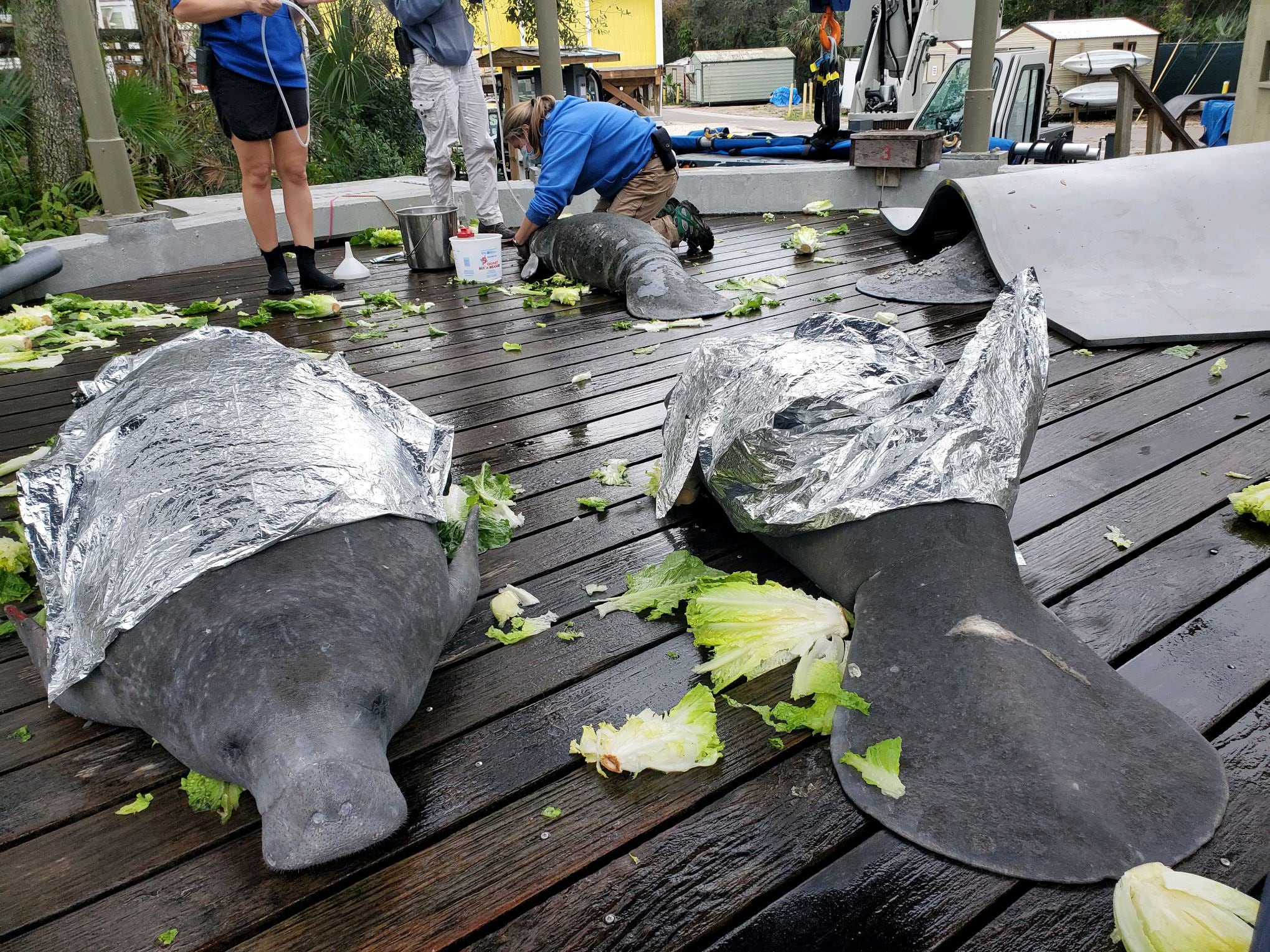