There is an important news for the people interested in the happenings in space. A recently discovered asteroid is going to pass very close to the Earth tomorrow i.e. on 26 January. According to information, the name of the asteroid is ‘2023 BU’. Its size is expected to be 12 to 28 feet wide. ‘2023 BU’ was discovered by astronomer Gennady Borisov on January 21 this month. It is being told that according to Indian time on January 26, at 2:47 am, it will come closest to the Earth. It is being said that then the distance between the two will be only 3,506 km. Isn’t it interesting?

As per the reports, the ‘2023 BU’ is not very big in size. Same as a bus. What makes this interesting is its distance from Earth. NASA’s Center for Near Earth Object Studies (CNEOS) believes that in the last more than 100 years and in the coming years, ‘2023 BU’ is the fourth such asteroid, which will pass so close to the Earth. CNEOS has data of 35 thousand asteroids from the year 1900 to 2200.

It is also said that ‘2023 BU’ is half the size of the Chelyabinsk meteorite that hit the Earth in the year 2013. If you want, you can also watch it online while passing near the earth. Italy’s Virtual Telescope Project (VTP) will live stream it on Thursday.

Many people will have this curiosity that will the asteroid passing so close be visible even with the naked eye? According to reports, this asteroid is very small in size and will travel fast. Because of this it will not be possible to see it with naked eyes.

NASA says space rocks smaller than 82 feet could burn up upon entering Earth’s atmosphere. That is, there will be little or no harm to the earth from them. This asteroid orbits the Sun in 425 days and will next come close to the Earth on 6 December 2036. 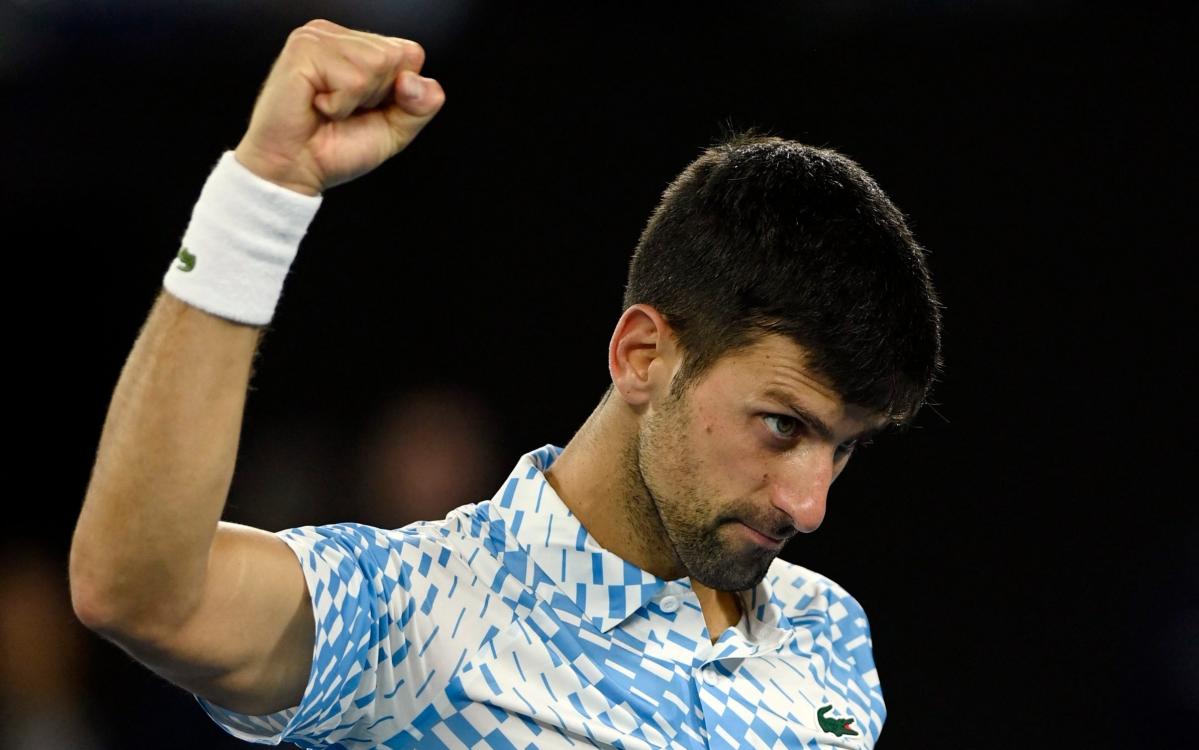