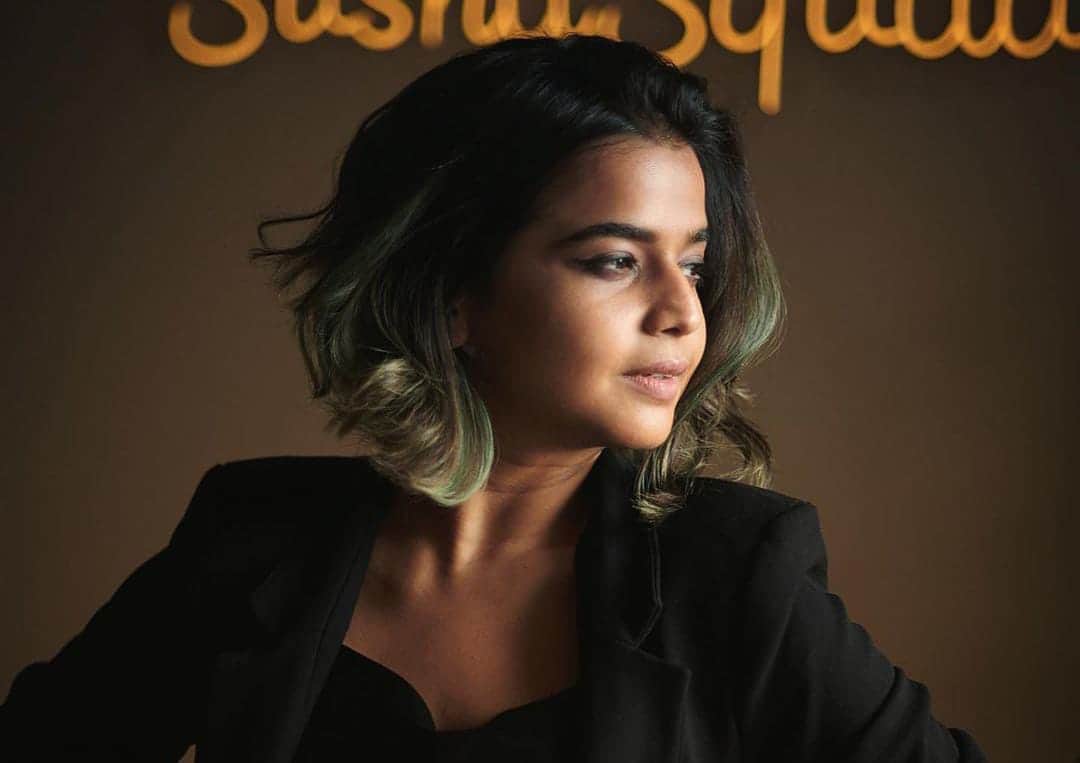 Amid an ongoing controversy around Bageshwar Dham trust chief Pandit Dhirendra Shastri, a woman –  who identifies herself as a magician  – has become a regular face across the top Hindi and English news channels.

Suhani Shah, 32, has been ‘reading people’s mind’ on television – a presentation many people have termed as scripted.  Ironically, Shah herself claims that ‘mind-reading’ is an art form and one needs no ‘divine powers’ (Divya Shaktiyan) as claimed Bageshwar Dham Trust chief Dhirendra Shastri.

Who is Suhani Shah?

Suhani Shah, who never went to school after class 1, terms herself a master of witchcraft art.

Suhani, in many interviews, has said that she wanted to become a magician since childhood.

Now popularly known as Jaadu Pari, Suhani Shah has been doing magic for the last 25 years. She started learning the art of witchcraft at the age of five.

Apart from being a well-known magician, Suhani is also a Corporate Trainer, Life Coach, professional hypnotherapist and the author of 5 books.  She has been travelled across the world for over two decades now, performing at shows, talking at conferences, and training other magicians.