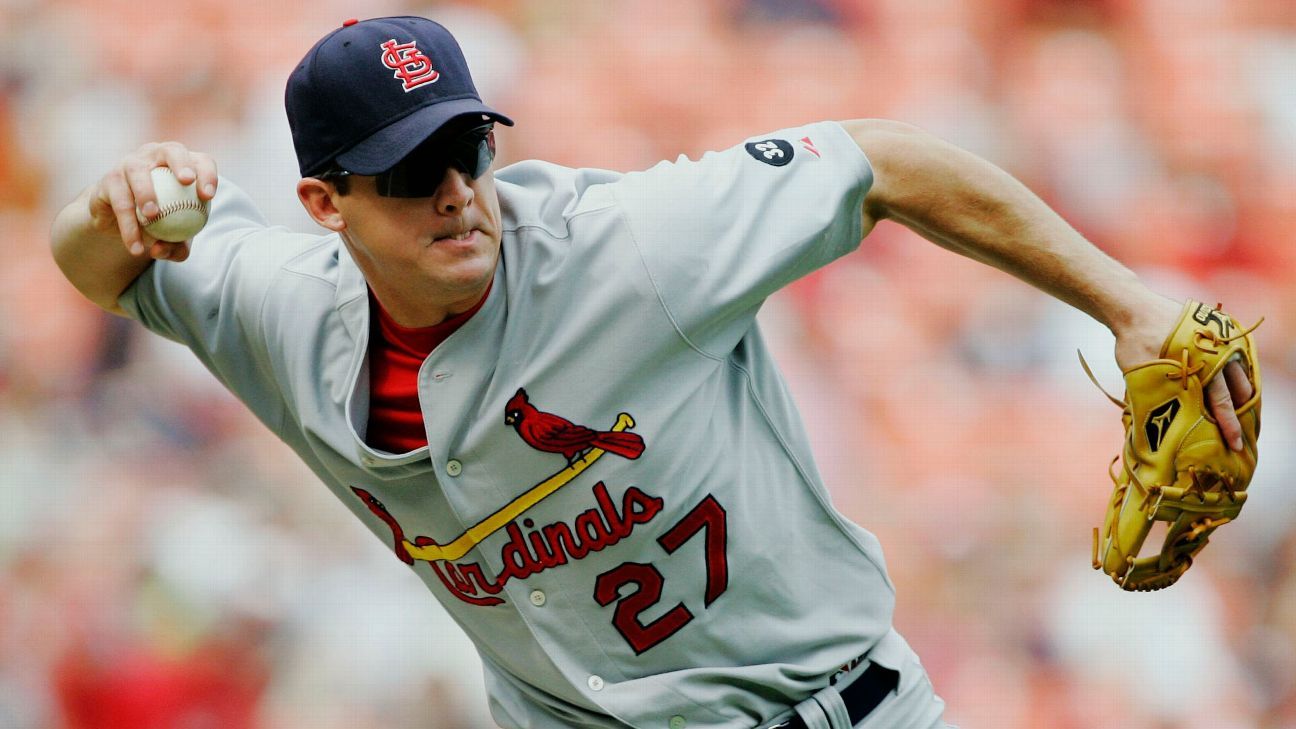 The 2023 Baseball Hall of Fame vote is here. The Baseball Writers’ Association of America announced the results on Tuesday night and Scott Rolen is headed to Cooperstown after appearing on the necessary 75% of ballots for election.

In December, Fred McGriff was selected as the newest member of the Hall of Fame — with Barry Bonds, Roger Clemens and Curt Schilling denied again. McGriff was a unanimous choice among the 16 members of the inaugural contemporary baseball era committee, which considered a ballot of eight candidates whose primary contributions to the game took place after 1980.

We’ve got you covered for all things Hall of Fame, including updates, results, analysis and more.

Hall of Fame voting winners and losers: Scott Rolen is headed to Cooperstown — who else got good (or bad) news?

Who is headed to Cooperstown? The five types of candidates on this year’s ballot

Carlos Beltran among 14 newcomers on ballot for Hall of Fame

Schoenfield: Breaking down the 2022 ballot

What makes David Ortiz a Hall of Famer? Stories from those who know him best 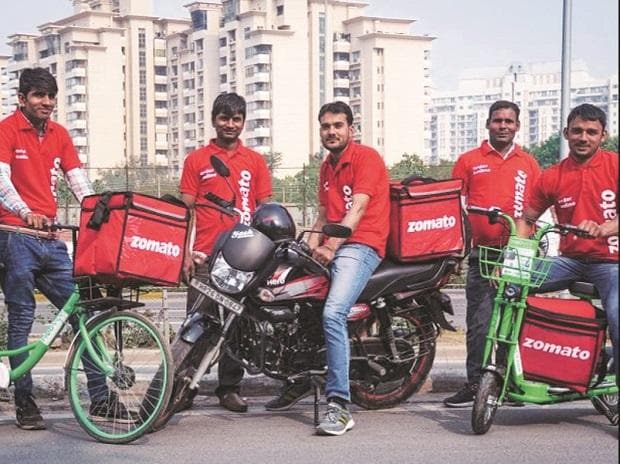 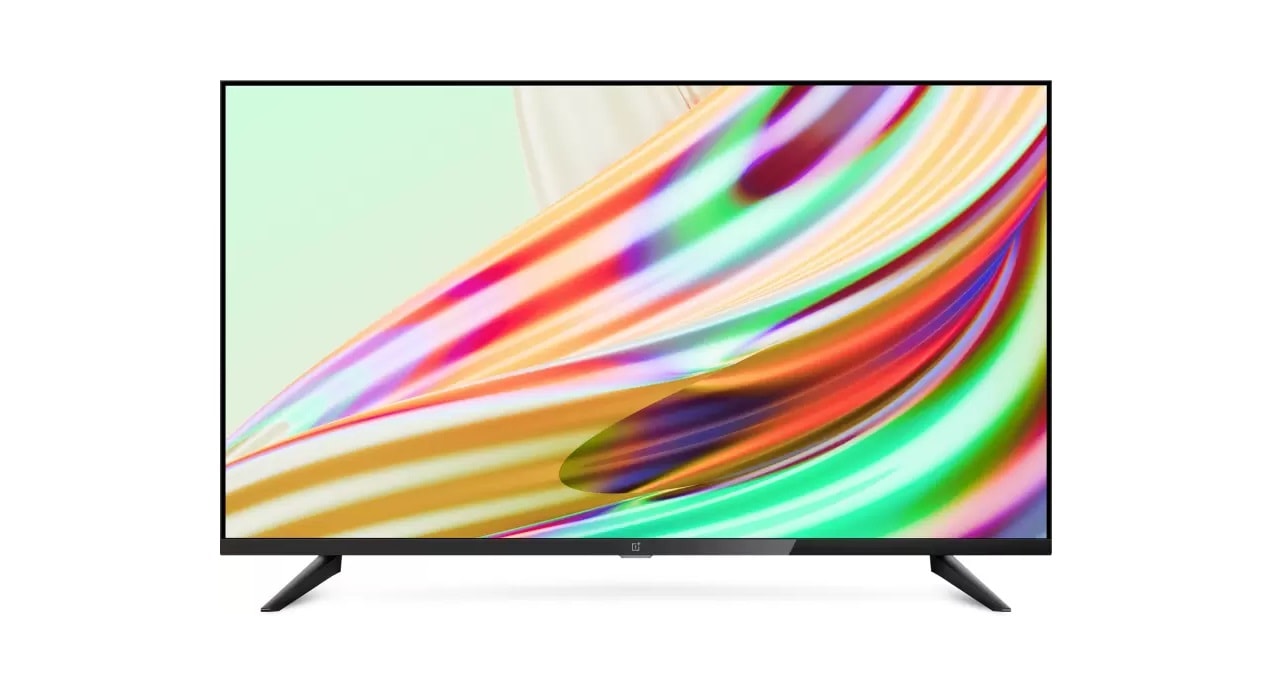