Menu
Menu
Search
Delhi/Patna:The Supreme Court heard another matter related to the Bihar Liquor Prohibition and Excise Act. Expressed displeasure over not providing infrastructure to special courts for hearing cases under this. Expressed displeasure over the delay of seven years in setting it up. The Supreme Court asked why the government would not have vacated its buildings for the courts?

During the hearing, the court also expressed concern over giving the powers of the judicial magistrate to the executive magistrate on behalf of the state under Section-37(2) of the Act, which was also objected to by the Patna High Court. The top court said it would look into all aspects, from providing necessary facilities to transfer powers to executive magistrates, for hearing cases related to the Prohibition Act.

Justice Sanjay Kishan Kaul and Justice Abhay S Oka said that the law was passed in 2016 but till now the land has not been identified for setting up the special courts. The bench wondered why all the accused charged under the Prohibition Act should not be released on bail till necessary infrastructure is provided for trial of these cases.

No infrastructure for special court in seven years

The court told senior advocate Ranjit Kumar, appearing for the Bihar government, “You passed the law in 2016 and even after seven years have passed, you are still looking for land to set up special courts.” Why don’t we give bail to all the accused in the case registered under this law? Why don’t you vacate government buildings for courts?’

The top court said that 3.78 lakh criminal cases have been registered under this Act, out of which only 4116 cases have been disposed of which shows that the judiciary is burdened with such cases. The court said, ‘That’s the problem, you passed the law without looking at the structure of the judiciary and its impact on the society. Why don’t you encourage settlement, if infrastructure is the problem.’

The top court is hearing a case related to the prohibition law implemented in the year 2016. Gaurav Aggarwal, acting as amicus curiae, said that the High Court has objected to the provision on the powers of the Executive Magistrate and there is a need to amend the provisions of the Act. The bench, while giving Kumar a week’s time to obtain necessary instructions from the state government, said it would consider all aspects of the matter. 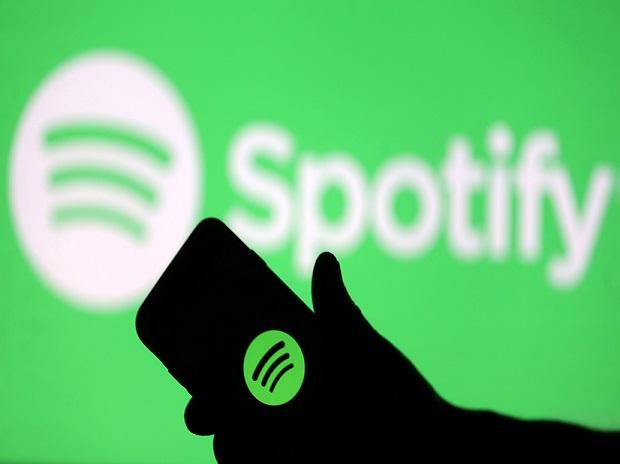