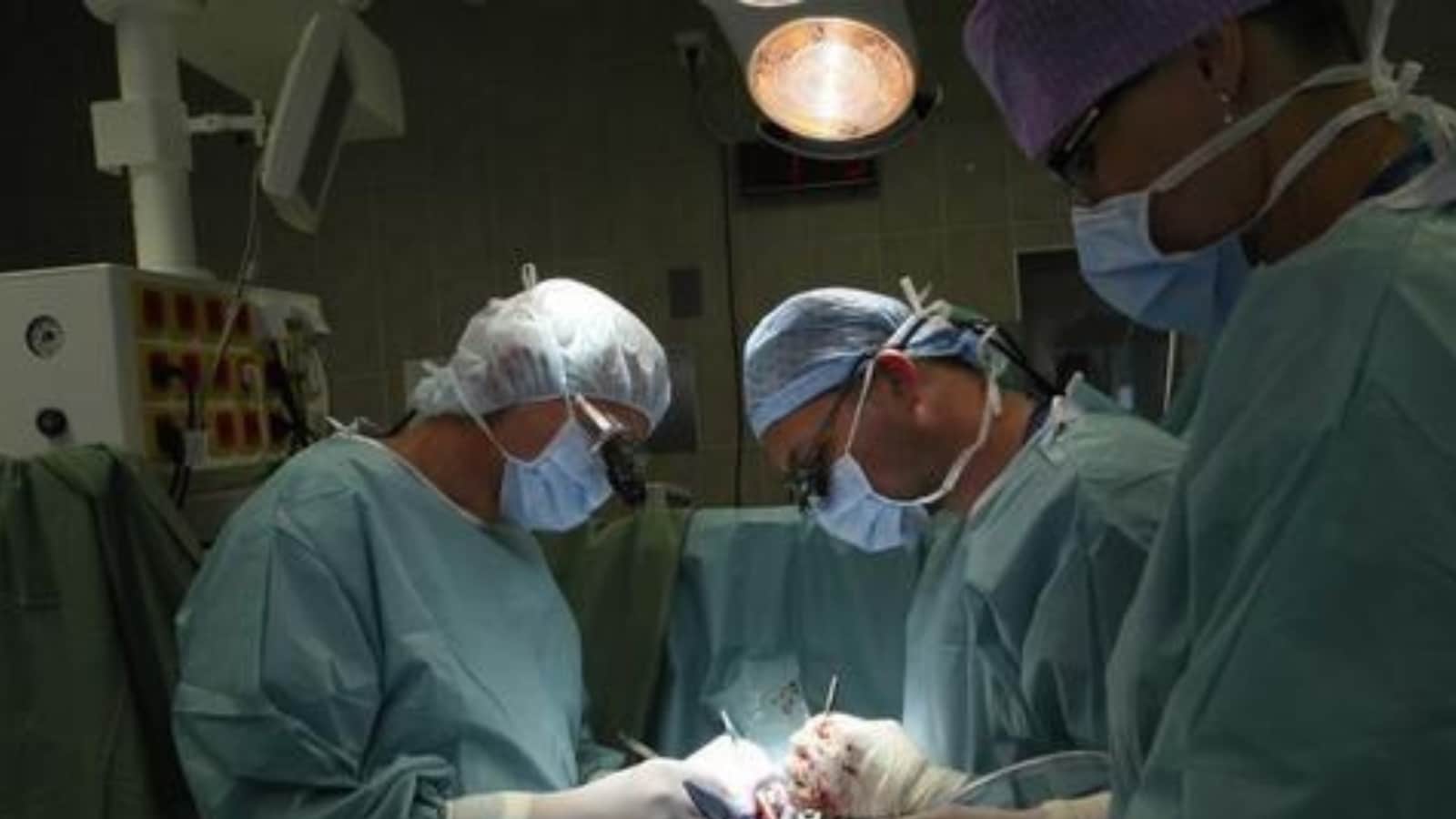 A week ago, two women passed away after undergoing caesarean operations at Government Area Hospital in Malakpet. (Representational image: Reuters)

Telangana’s health department is facing some heat in recent years, with a series of unfortunate events coming to light. Harish Rao, the nephew of chief minister K Chandrashekar Rao, took over the portfolio in November 2021. Since then there have been at least two controversial incidents in which women have lost their lives.

During his predecessor Eatela Rajender’s time, the coronavirus pandemic had hit and the state government had to battle allegations of oxygen shortage in hospitals. This was before he was unceremoniously shown the door by the ruling Telangana Rashtra Samithi (now Bharat Rashtra Samithi) over allegations of land-grabbing.

Before that, botched surgeries at Sarojini Naidu Eye Hospital had left seven people blind in one eye each during the time when C Laxma Reddy was the health minister. His predecessor T Rajaiah was sacked over allegations of corruption in the purchase of ambulances.

In the latest controversy, Bharatiya Janata Yuva Morcha leader G Srikanth Goud shared a video in which, he claimed, a security guard was stitching the head wound of a man at Patancheru Area Hospital. After the video went viral, Harish Rao ordered a probe into the incident.

A week ago, two women passed away after undergoing caesarean operations at Government Area Hospital in Malakpet. 11 women had been operated on that day and two of them developed post-surgery complications. While the kin allege that they died due to negligence on part of the doctors, health officials say that they might have passed away due to underlying health issues. An investigation is underway.

In August last year, four women died after sterilisation operations at a government hospital in Ranga Reddy district. The licence of the surgeon was cancelled and compensation was announced for the families. The incident saw opposition leaders demanding the resignation of the health minister.

After the two women died a week ago, Telangana Congress president Revanth Reddy said that the health minister and other officials should be booked on charges of murder. BJP Hyderabad district president S Surender Reddy said that crucial equipment was not working in the hospital.

During the pandemic, health minister Eatela Rajender came under fire after he dismissed claims of oxygen shortage in hospitals by saying that the problem was there everywhere. In mid-2021, the minister was forced to resign after farmers in Medak district brought allegations of land-grab against him. The senior leader, who fought alongside KCR for a separate Telangana state, is now in the BJP.

The incident at Sarojini Eye Hospital in 2016 sent shockwaves among citizens. The NHRC had sent a notice to the state over the case in which seven persons lost partial vision. It was allegedly due to an infection caused by a bacterial species present in the saline solution used during the procedures.

Observers say these incidents are a stain on a state that is known for its private healthcare facilities all over the world. It is a hub of hospital tourism where patients from countries like Bangladesh and Yemen can be found any day. However, they say, it’s a different story in government-run hospitals.

Kakoli Mukherjee
Kakoli Mukherjee, Chief Subeditor, has been a journalist for eight years. She writes on health, people, culture, technology and books.…Read More 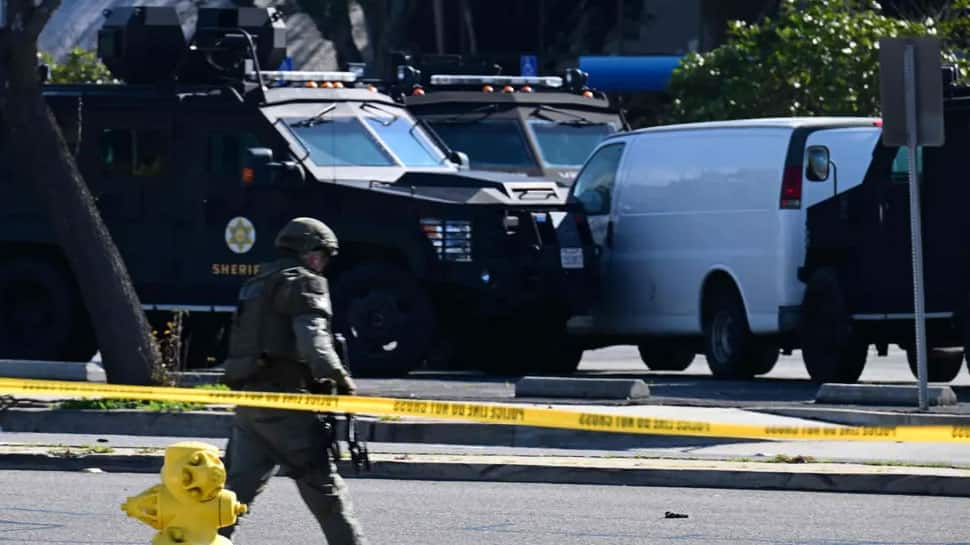 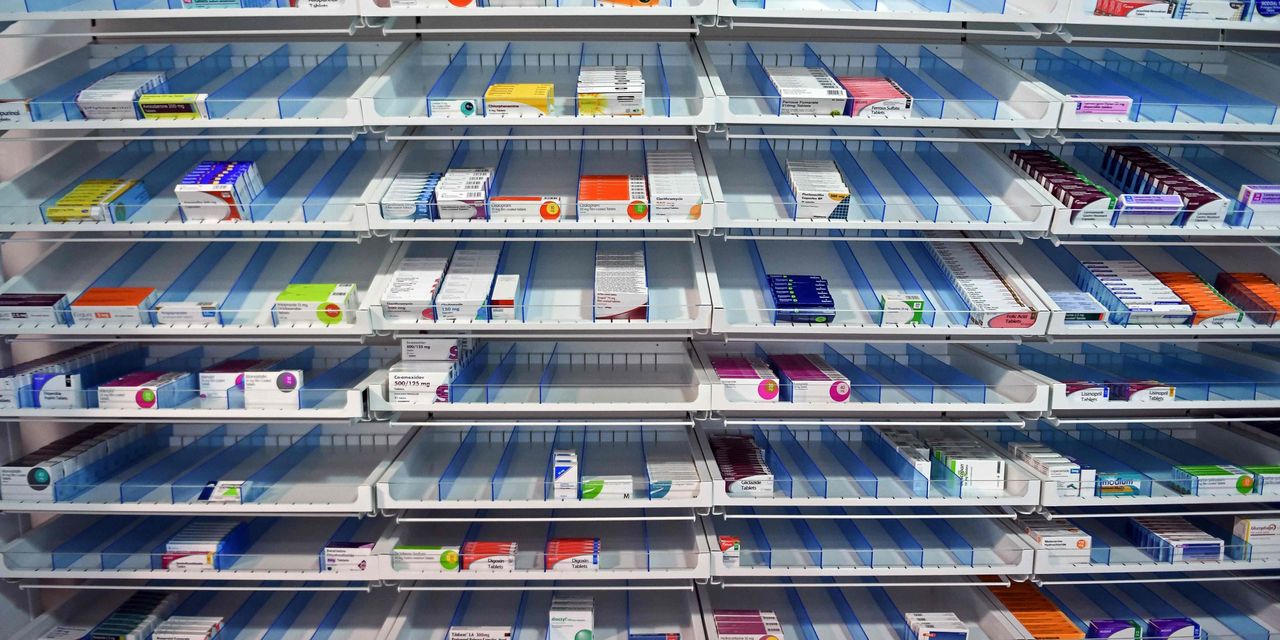