Amid the ongoing standoff between Indian wrestlers and the Wrestling Federation of India’s president Brij Bhushan Sharan Singh, Vinesh Phogat took to Twitter on Tuesday, January 24 to share a cryptic situation.

Aiming a sly dig at Bhushan Sharan Singh, Vinesh claimed those who stand with the truth can be troubled but cannot be defeated.

The tweet comes a day after Brij Bhushan took to Twitter himself and clarified that he had not filed any petition in the Delhi High Court against the likes of Vinesh and Sakshi Malik.

Earlier, reports had claimed that the WFI supremo was looking to take legal action against the wrestlers who had been protesting against him.

“No petitions have been submitted by me or any authorized person associated with me against the Delhi government or against the protesting wrestlers,” the BJP MP tweeted adding that he has not authorized any advocate, law agency or representative to present the petition in any court of law. 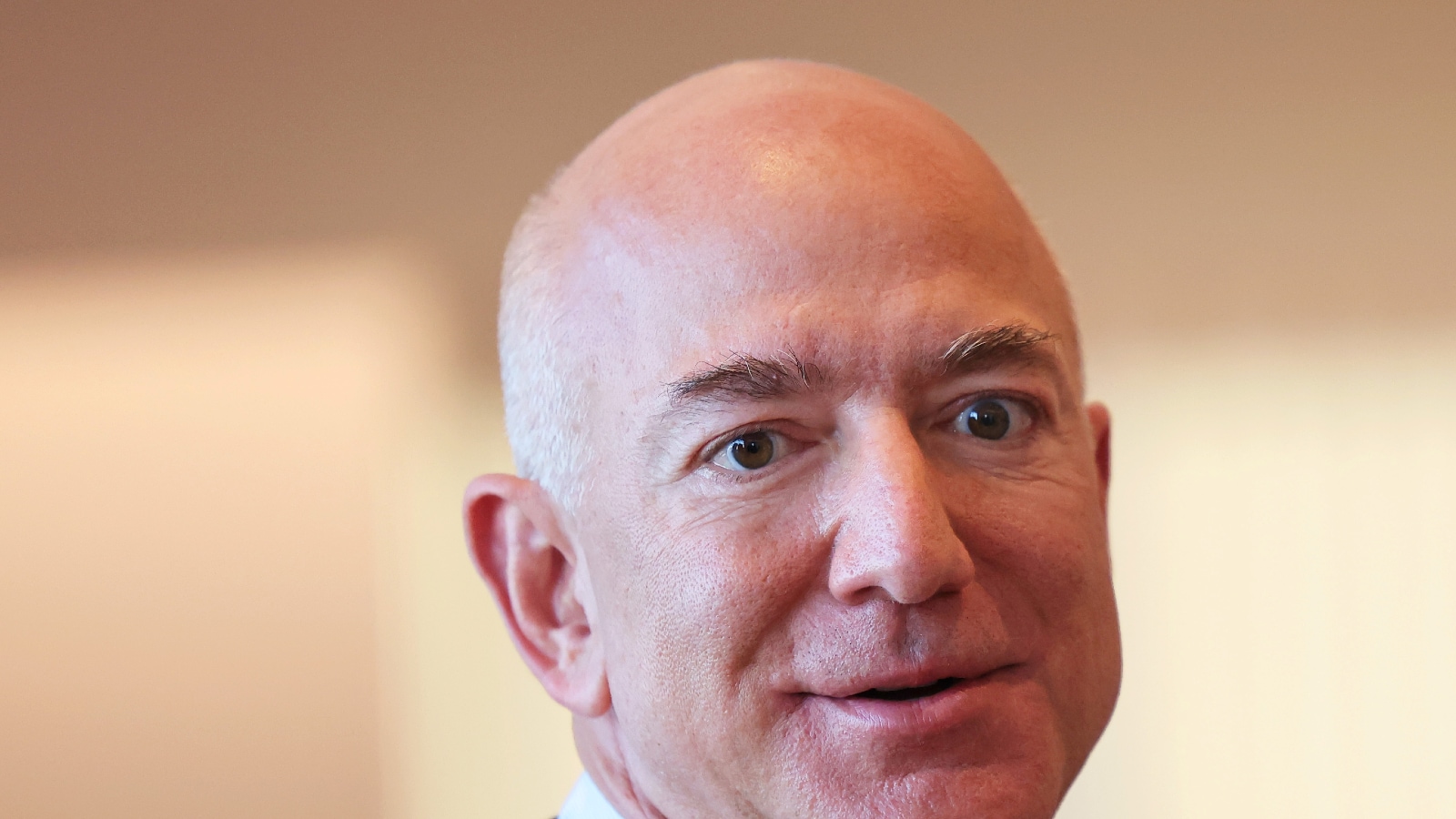 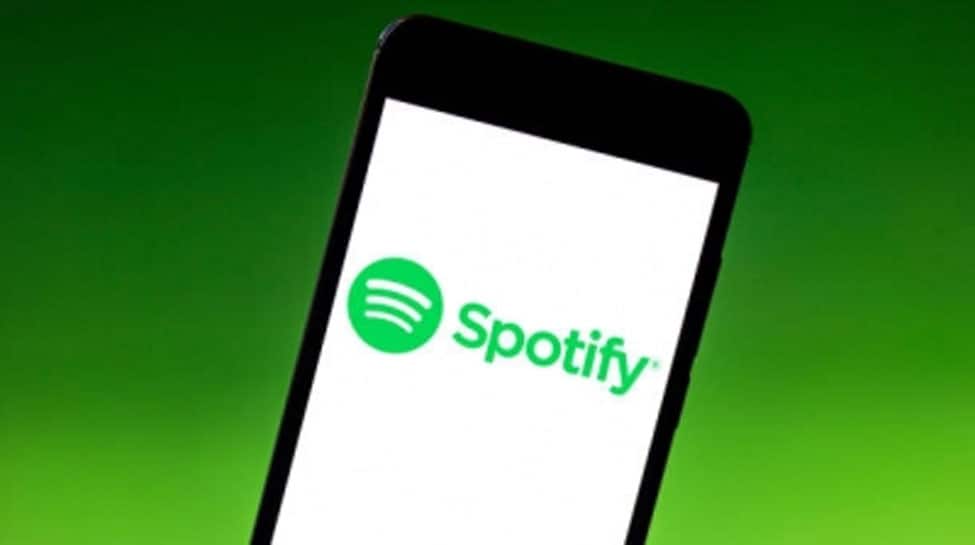