Urvashi’s bold look
In this look, Urvashi is looking no less than havoc. Along with this, Urvashi Rautela in white look is not taking the name of anyone’s eyes away. Along with this, this video of Haseena has also become viral very fast.

appeared in mini dress
In this video surfaced, Urvashi is looking very bold in a white colored mini dress. Urvashi is posing fiercely for the camera by the pool. The actress has completed her video with high heels. Along with this, Haseena has made a high bun to make her look more fashionable.

Off to Paris Fashion Week
Along with this, Urvashi shared her pictures with fans even while leaving for Paris Fashion Week. During this, Urvashi was seen in a killer style in a single shoulder mini dress. Please tell that Urvashi’s social media posts were in a lot of discussions during the treatment after Rishabh Pant’s accident.

urvashi upcoming movies
Talking about Urvashi’s work front, she will soon be seen in a South film. However, the name of this film has not been revealed yet. Apart from this, Urvashi will also be seen in the film “Inspector Avinash” opposite Randeep Hooda. At the same time, she is also making her big Hollywood film debut opposite Michele Morrone. 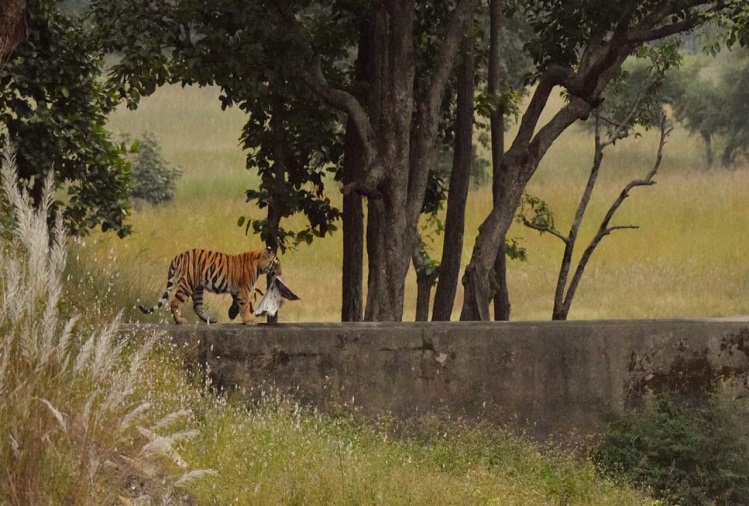