India is looking to reduce its dependence on global tech giants

“Poor people of the country will be the main beneficiary of a strong, indigenous, dependable and self-reliant digital infrastructure. ‘BharOS’ is a successful step towards data privacy,” Pradhan said.

BharOS was developed by JandK Operations Private Limited (JandKops), which has been incubated at the Indian Institute of Technology (IIT) Madras.

The system can be installed on commercial off-the-shelf handsets. BharOS services are currently being provided to organizations that have stringent privacy and security requirements and whose users handle sensitive information that requires confidential communications on restricted apps on mobiles.

Additionally, this approach allows users to have more control over the permissions that apps have on their device, as they can choose to only allow apps that they trust to access certain features or data on their device. PTI GJS SMN 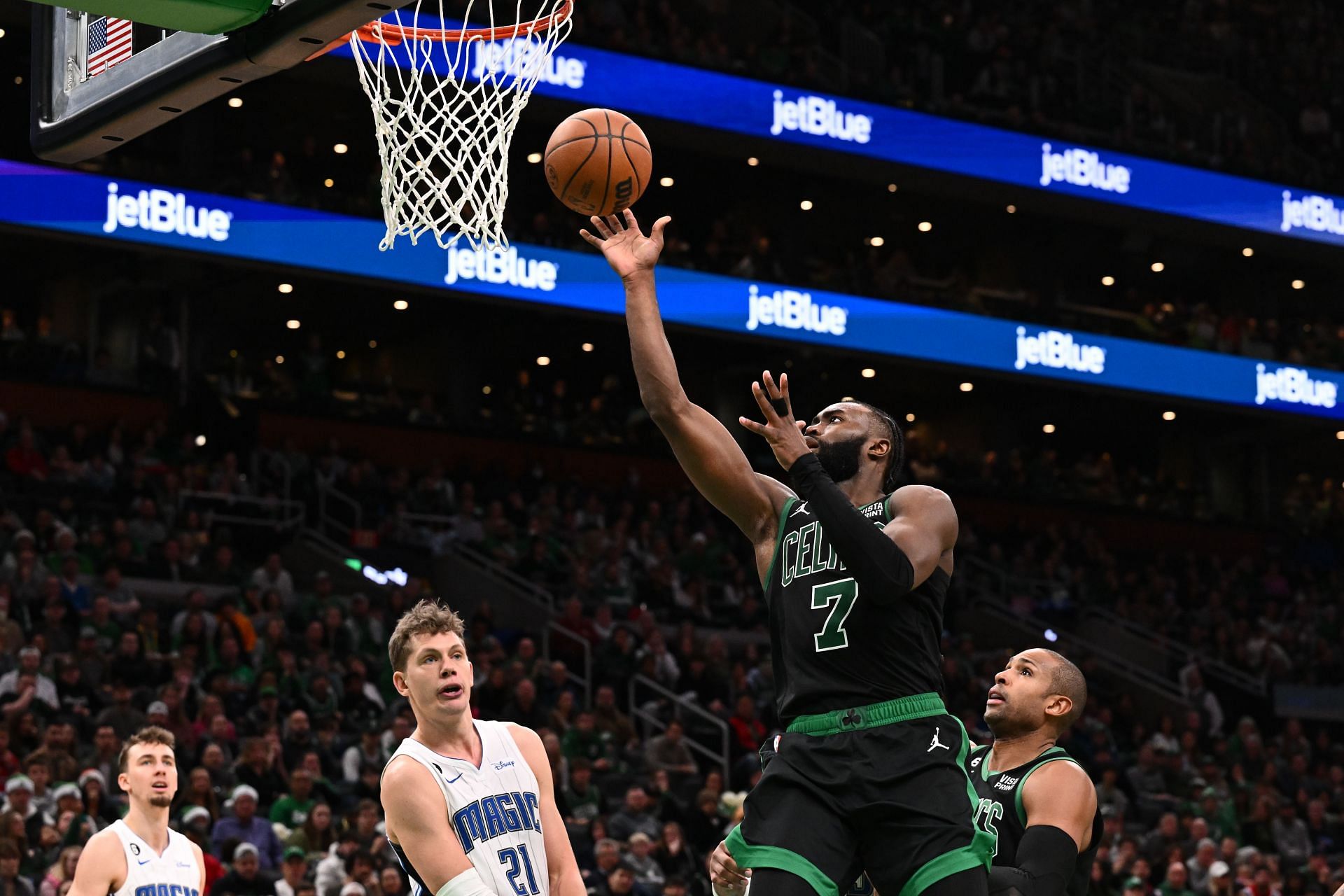