Ganpath is an action-thriller that has Tiger in his undefeated zone. The film also marks the return of the hit pairing of Tiger and Kriti Sanon, who made their debut with Heropanti, a blockbuster at the box office. 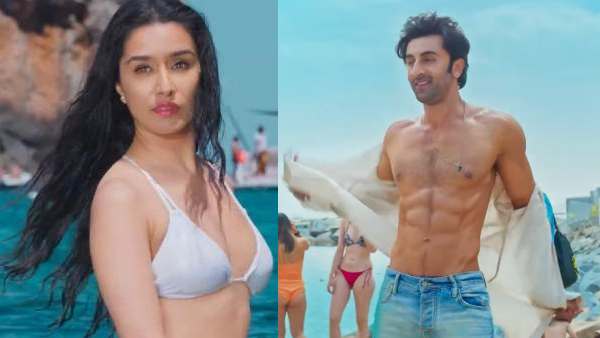 On the other hand, Bade Miyan Chote Miyan has been making news ever since its announcement, wherein two of the best action heroes from different generations, Tiger Shroff and Akshay Kumar are coming together for a mega budget film. No doubt it will be exciting to watch both the action heroes together. The director of this film is Ali Abbas Zafar.

Interestingly, Tiger was earlier also a part of the film War, where he starred opposite Hrithik Roshan. In today’s time where some actors shy away from doing two-hero films.. Tiger looks quite secure in his zone. His fan following is also very strong. Tiger Male, Females, Kids and Family Audience.. are also very popular among all.

Tiger is quite excited about Ganpath and Bade Miyan Chote Miyan. It will be interesting to see if 2023 will give Tiger the biggest films of his career!

Tiger Shroff to hit screens with two big films in 2023, to give double dose of action with Ganapath and Bade Miyan Chote Miyan. 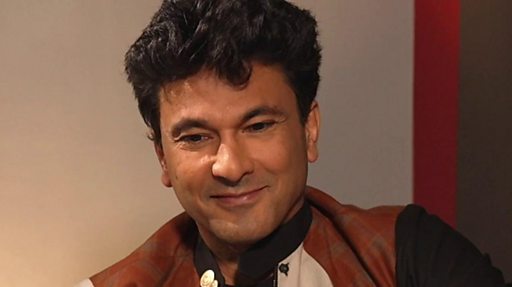