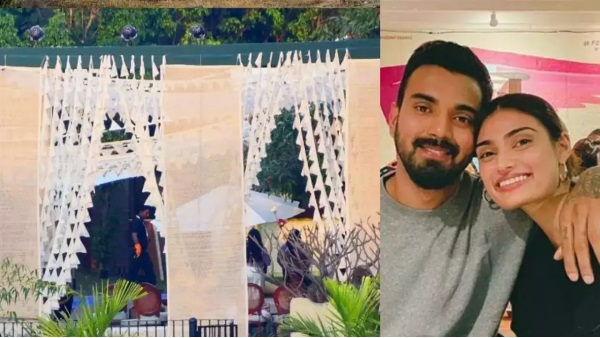 This is how the love story started:

Athiya and K.L. There is nothing clear about how Rahul met for the first time, but according to media reports, both of them met for the first time in 2019 at a common friend’s party. Both of them talked and then became friends. After this friendship, a series of talks started and gradually both came into a relationship. Rumors of a relationship between the two started when Athiya and K. Ale. Rahul wished each other on Instagram. In 2021 when K.K. Ale. Rahul had reached England to play the Test series, when Athiya was also seen with him. Only after this their relationship was sealed.

Athiya Shetty and K.L. Rahul’s pictures went viral very fast during 2021. At that time when Sunil Shetty was questioned about this, he refused to comment anything. Actually, at that time Athiya and K. Ale. Both Rahul wanted to keep their relationship away from media and limelight. Papa Sunil Shetty helped him a lot in this.

About this relationship Ale. Rahul was the first to reveal. In the year 2021, he wrote a romantic post wishing Athiya on her birthday, which went viral very fast. Apart from this K. Ale. Rahul also attended the screening of Athiya’s brother Ahaan’s film ‘Tadap’, where both of them posed as a couple. This was the first time the two had posed openly in front of the media. 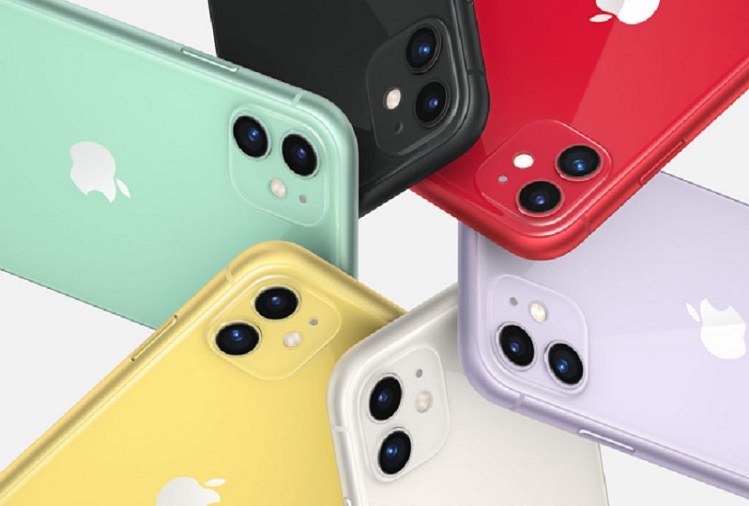